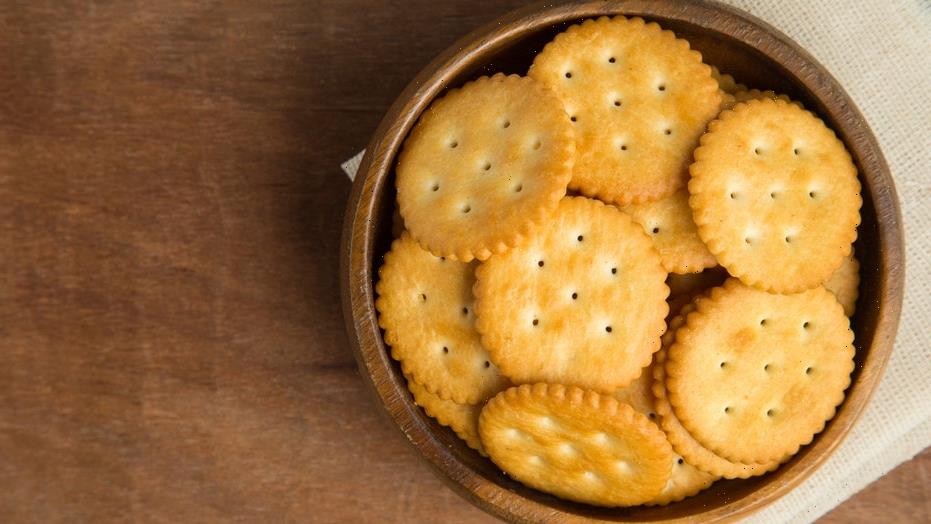 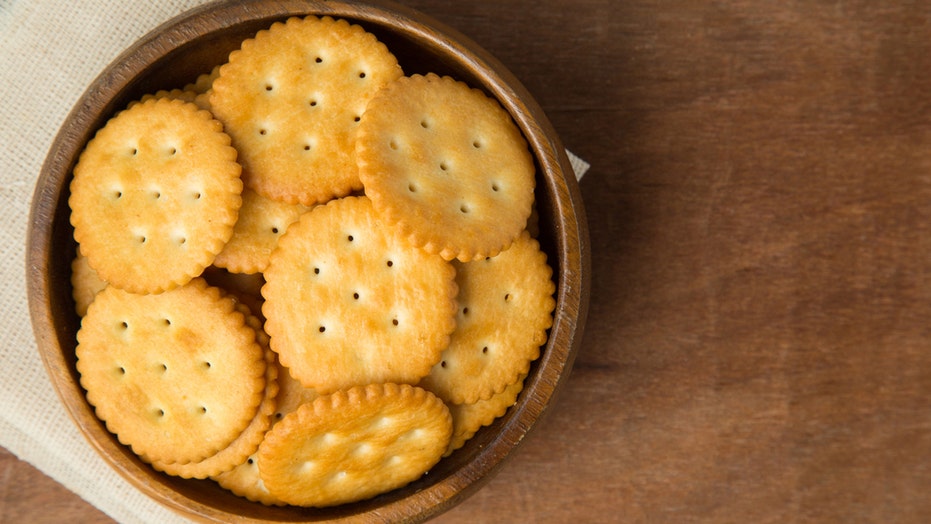 The brand — owned by Mondelez International — recently posted a video on TikTok giving a brief explanation for the scalloped edges on its classic snack.

The clip begins by showing off a cracker with the caption: “What people think the edges on RITZ Crackers are for.”

Then words and phrases including “wow,” “so pretty,” “aesthetic,” and “beautiful scallops” pop up on the screen over the video.

The clip then cuts to a plate with a slice of cheese and someone holding a Ritz Cracker and rolling it along the slice of cheese to cut it in half, which the caption explains is “what they’re actually for.”

Since it was posted over the weekend, the video has been viewed more than 2.5 million times and commenters appeared to be shocked by the revelation.

“I’m not feeling okay after this,” one person wrote. 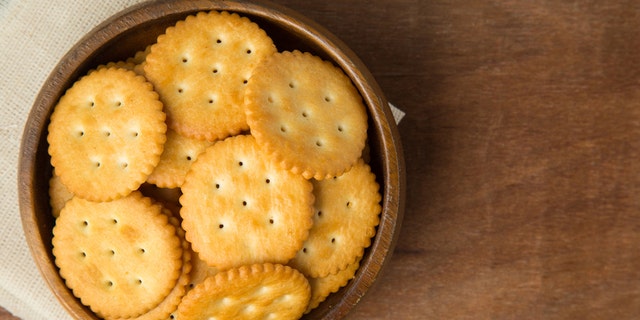 Ritz Crackers recently posted a video on TikTok giving a brief explanation for the scalloped edges on its classic snack, saying the design is to help fans slice cheese.
(iStock)

“Are you serious,” someone else wrote.

Other users just didn’t believe the brand, with one person commenting: “It won’t work they break to [sic] easy.”

Someone else added: “Coincidence. Not intention.”

“This is just wrong I’m sorry,” another commenter wrote.

Ritz did not immediately respond to Fox News’ request for comment. However, the brand did re-post the video on Twitter on Wednesday.

“Just making sure you all knew about this,” the tweet said, alongside the video.