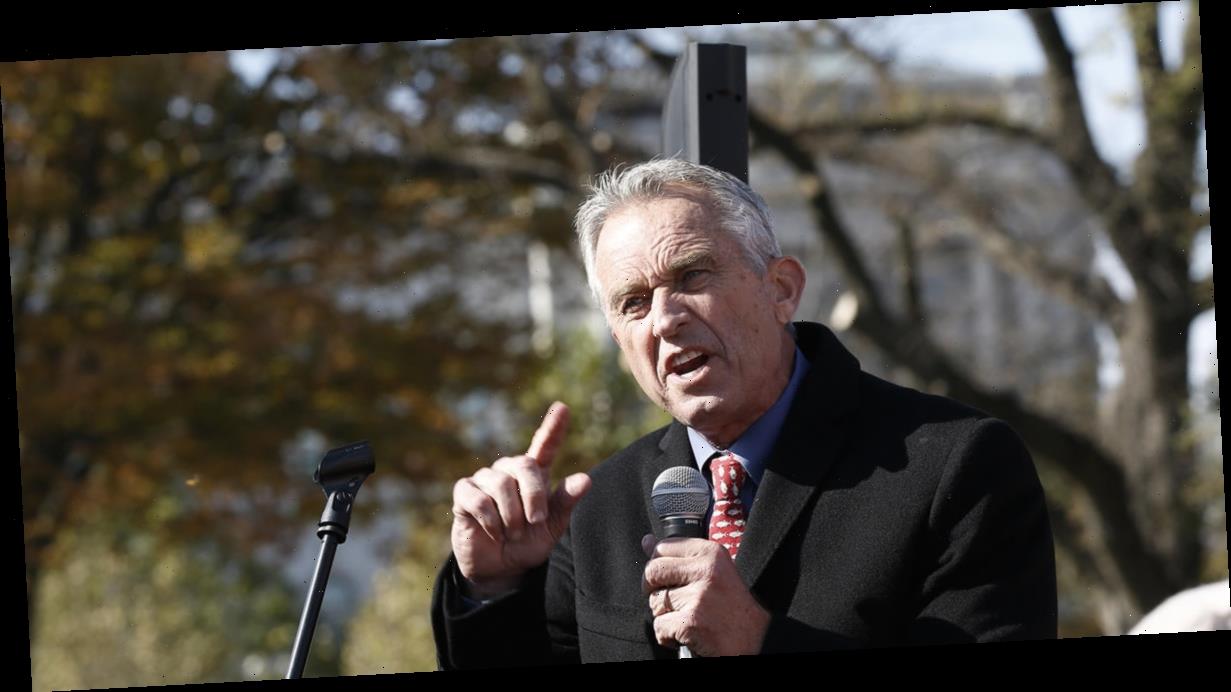 “We removed this account for repeatedly sharing debunked claims about the coronavirus or vaccines,” a spokesperson for Facebook, which owns Instagram, said in a statement to CBS News Thursday.

While he was removed from Instagram, his Facebook page – where he has more than 300,000 followers – is littered with posts critical of COVID-19 vaccines. His Twitter account, with over 200,000 followers, has similar posts. As of Thursday, both accounts remain up.

Kennedy’s ban comes days after Facebook announced that it was taking more aggressive steps to combat conspiracy theories and misinformation about vaccines. The social media giant shared an expanded list of false and dangerous claims about vaccines that will not be allowed on the platform. The expanded list of false information that will be removed now includes claims that COVID-19 is man-made, that vaccines are not effective against the diseases they are meant to prevent, that vaccines cause autism and that it is safer to get COVID-19 than receive the vaccine.

The nephew of President John F. Kennedy and son of former U.S. Attorney General Robert Kennedy has long been critical of vaccines. He was best known as an environmental advocate before devoting his time to the supposed dangers of vaccines. Kennedy argued that vaccines, specifically those containing the element thimerosal, may cause autism, a view unsupported by scientific evidence and dismissed as a conspiracy theory by experts.

Kennedy, a lifelong Democrat, also met with former President Donald Trump in 2017 to chair a “vaccination safety” committee. Mr. Trump shared his belief that there is a link between vaccines and autism.