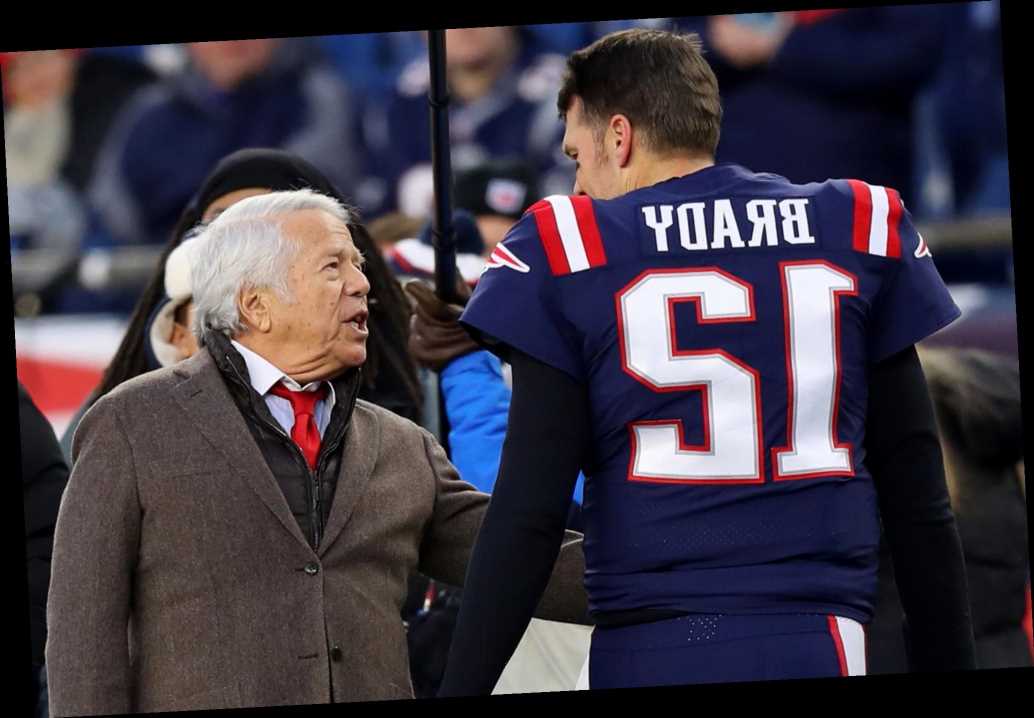 Robert Kraft may want Tom Brady to retire a Patriot, but that dream appears less likely with each passing day.

With the 42-year-old quarterback expected to hit the market this month as a free agent — for the first time in his career, no less — it’s believed the Patriots owner will not interfere with possible negotiations between parties unless the space is “narrow,” according to Tom E. Curran of NBC Sports Boston, adding, “then Kraft will actively encourage both Brady and Bill Belichick to bridge that gap.”

The first step to “bridge that gap” took place Tuesday with a phone call between Brady and Belichick. The conversation “didn’t go well,” a source told the Boston Herald.

While Brady’s rumored shortlist of suitors includes the Raiders, 49ers, and Buccaneers, among others, one of the quarterback’s confidants confirmed last week his future is not yet set in stone.

“I do have one bit of scoop for us. I’ve been texting with Tommy. I don’t [usually] pass along these conversations, but one thing he told me — ‘Nobody knows anything. So anyone who is telling you they know, they don’t, know,’” Weis said, according to ESPN.