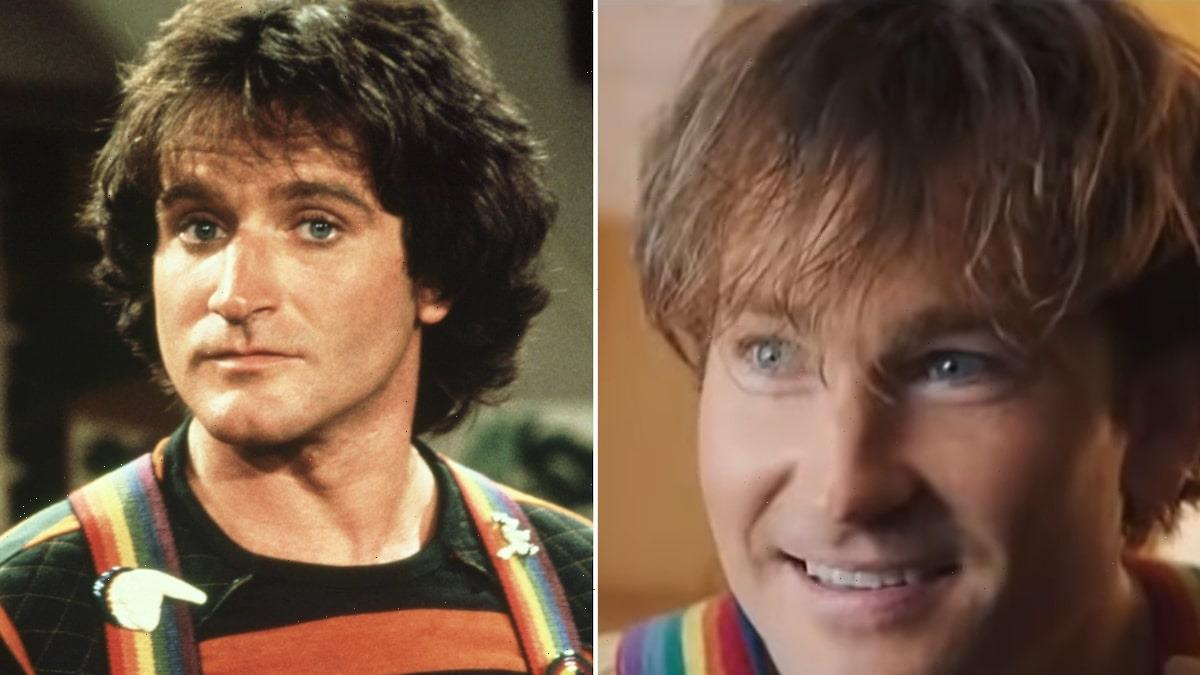 Fans of Robin Williams are asking for a biopic of the late comedian to get the greenlight ASAP following actor Jamie Costa’s uncanny impersonation of him.

Although Costa’s take on the Oscar winner has been heralded before, Monday’s YouTube video titled “ROBIN Test Footage Scene” quickly went viral as Costa showcased his Williams’ in a new raw and heartbreaking light.

Robin Williams' Son Zak Says Their Drug Abuse Was 'Similar': 'I Would Take Cocaine to Calm Down'

In the clip, Costa is seen getting ready to film an episode of the 1982 sitcom “Mork & Mindy” when his co-star Pam Dawber, played by Sarah Murphree, interrupts his line readings to inform Williams that John Belushi, a close friend of his, had been found dead that morning.

The “Saturday Night Live” alum died of a drug overdose in March 1982 at the age of 33 while staying at the Chateau Marmont in Los Angeles.

Costa’s Williams reacts with shock to hearing the news. “No, I told you, I was with him. John’s not dead, I was with him last night,” he insists to Dawber.

Dawber then tells Williams, “I can’t let what happened to him happen to you. I can’t.” When Costa says it won’t happen to him, she replies, “Good. Because if it did, Robin, I would find you and kill you first.”

After Dawber leaves, Williams gathers himself in front of a mirror and then snaps back into comedian mode as he exits his trailer to go film the sitcom. The emotional scene immediately resonated with fans, as they began singing Costa’s praise on social media and asking for more.

“BLOWN AWAY by #JamieCosta in this ‘test’ footage. WE NEED A BIOPIC STAT!,” wrote one, as another shared, “This is absolutely incredible. Make this full length movie and hire this man NOW!”

Another added, “I genuinely hope if a Robin Williams biopic is made that Jamie plays him because he would do if justice and with respect.”

Not everyone was as excited about the clip, however, as Williams’ 32-year-old daughter, Zelda, took to Twitter to ask fans to stop sending it her way.

“Guys, I’m only saying this because I don’t think it’ll stop until I acknowledge it… please, stop sending me the ‘test footage’. I’ve seen it. Jamie is SUPER talented, this isn’t against him, but y’all spamming me an impression of my late Dad on one of his saddest days is weird.”

Williams died by suicide in 2014 at the age of 63 after battling Lewy body dementia. 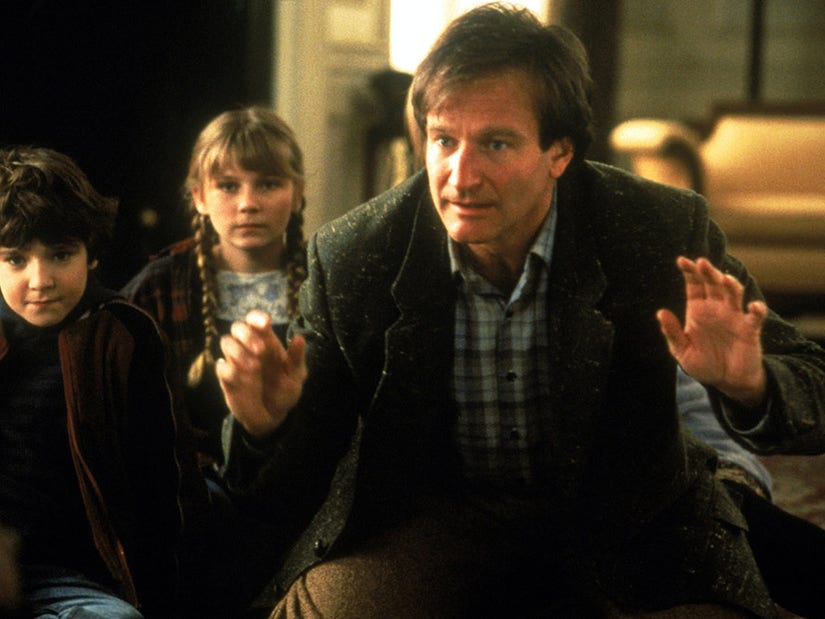