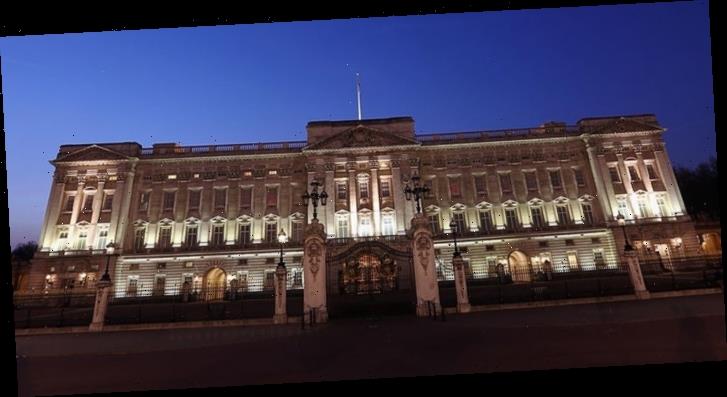 Most people dream of what it would be like to live in a palace. Well, some members of Queen Elizabeth II‘s family aren’t big fans of her London residence for some unsettling reasons.

Buckingham Palace, where the queen has lived most of her life and raised her children, is massive. It has 828,000 square feet of living space and boasts a staggering 775 rooms. These include 19 Staterooms, 52 royal and guest bedrooms, 188 bedrooms for staffers, 92 offices, and 78 bathrooms. There are high ceilings, plenty of regal architecture throughout, and multi-tier chandeliers in several rooms. But the famed palace also has some things that aren’t very charming including rodents and asbestos, and everyone has to watch out for falling debris. 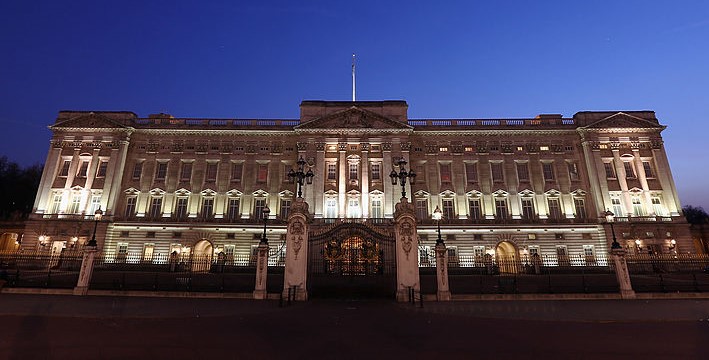 The renovation going on currently is a decade-long project that will cost upwards of $475 million but is necessary to repair the palace’s aging infrastructure.

“The palace’s electrical cabling, plumbing, and heating have not been updated since the 1950s,” said Sir Michael Stevens, who holds the position of keeper of the privy purse.

He added, “The building’s infrastructure is now in urgent need of an overhaul to avoid the very real danger of catastrophic failure leading to fire or flood, and incalculable damage to the building and priceless works of art in the royal collection.”

There are more mice at the palace than royals? 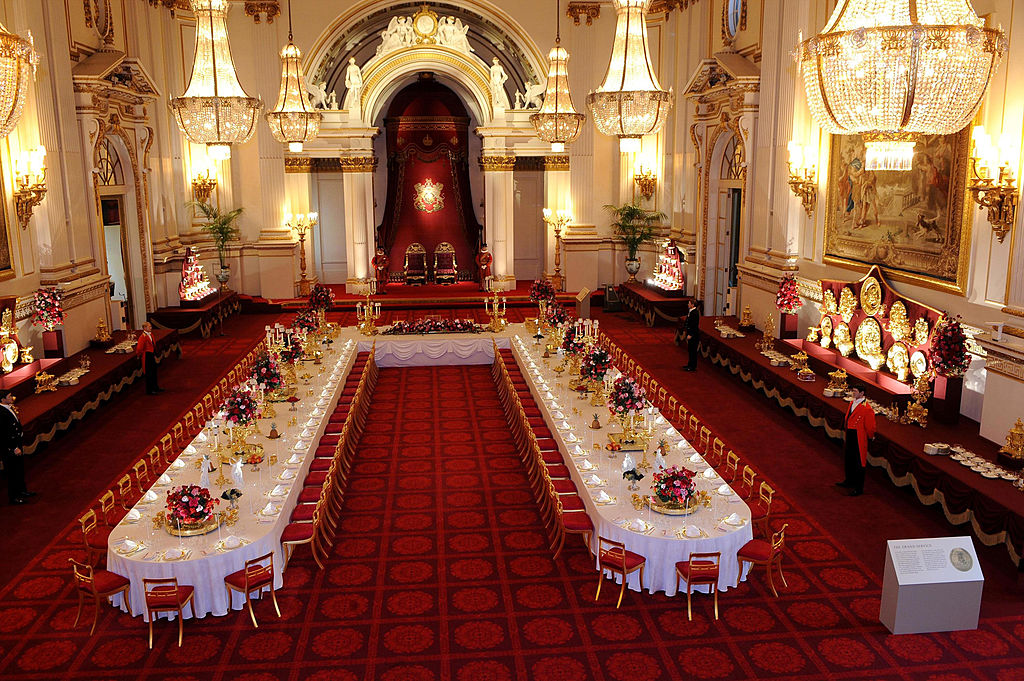 Over the years, it’s been reported that Buckingham Palace may not actually be a safe place for the queen or any royals to live.

At times, masonry would fall from the ceiling. In 2007, a chunk narrowly missed hitting Princess Anne in the head. Moreover, the roof leaks and instead of having it fixed, staffers strategically placed buckets around certain areas to catch the water.

A few years back asbestos had to be removed and prior to that, there was a rodent problem and pest control had to be called in. When the latter issue was made public a palace spokesperson released a statement saying, “The ratio of mice to men is very low and there’s no question of the queen having to flee to Windsor.”

That spokesperson denied that rats were also present inside the palace. 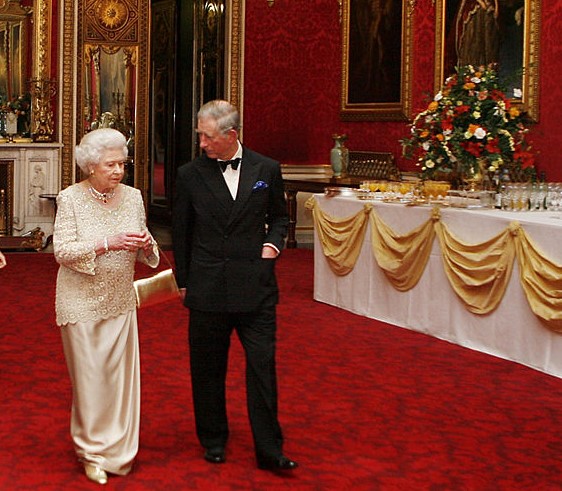 There have been numerous reports that Prince Charles has no interest in making the palace his primary residence when he’s the monarch. While whatever could be lurking in the walls isn’t appealing to him, there are other reasons the heir apparent reportedly doesn’t want to live there.

“I know he is no fan of ‘the big house’, as he calls the palace,” a source told The Sunday Times. “He doesn’t see it as a ­viable future home or a house that’s fit for purpose in the modern world. He feels its upkeep, both from a cost and environmental perspective, is not sustainable.”

The Times also reported that the Prince of Wales would like to turn the palace into a museum complete with a Queen Elizabeth II exhibit.

“It makes perfect sense commercially to offset the costs of running such a big place by extending availability to the ticket-buying public,” the source said.