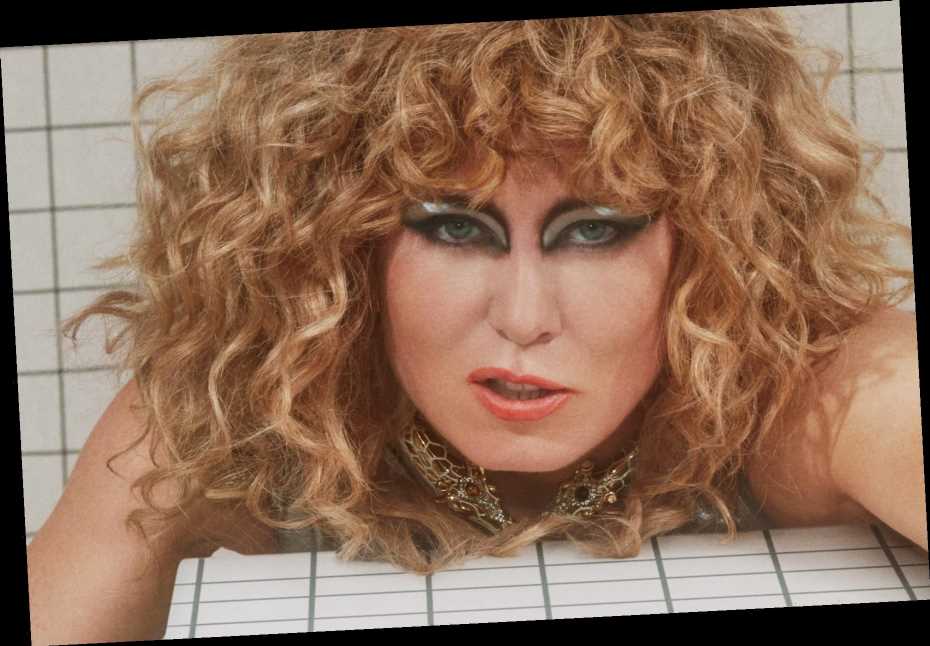 Róisín Murphy has contributed a few songs to the dance-club canon over the course of her 25-year career as a soloist and a member of Moloko. But recently, this material has become her primary focus. She released a series of collaborations with the gifted house producer Maurice Fulton in 2018, thumping, rubbery numbers that hinted at ESG and Jocelyn Brown. Last year, she put out “Incapable,” a smoldering, cold-hearted floor-filler.

“Incapable” was produced by Richard Barratt, and he reprises that role on “Murphy’s Law,” where the interplay between the keyboard, bass, and pinprick guitar evokes disco classics like Joe Bataan’s “Sadie (She Smokes)” and Donna Summer’s “Bad Girls.” Murphy writes from the perspective of a character trapped in a small town with an ex — a perennially popular subject for country radio hits from the likes of Sam Hunt and Brantley Gilbert. “Ever since we broke up, I’ve been afraid to go out,” Murphy sings. “But I won’t be a prisoner, locked up in this house.” Venturing out comes with its own dangers, though, in the form of a backslide: “Just one match could relight the flame/And just when everything is goin’ alright/All my hard work goes down the drain.” But if you’re going to backslide, might as well do it on the dancefloor.

NEEDLES Continues its Exploration of Retro Prints for SS23

NEEDLES Continues its Exploration of Retro Prints for SS23