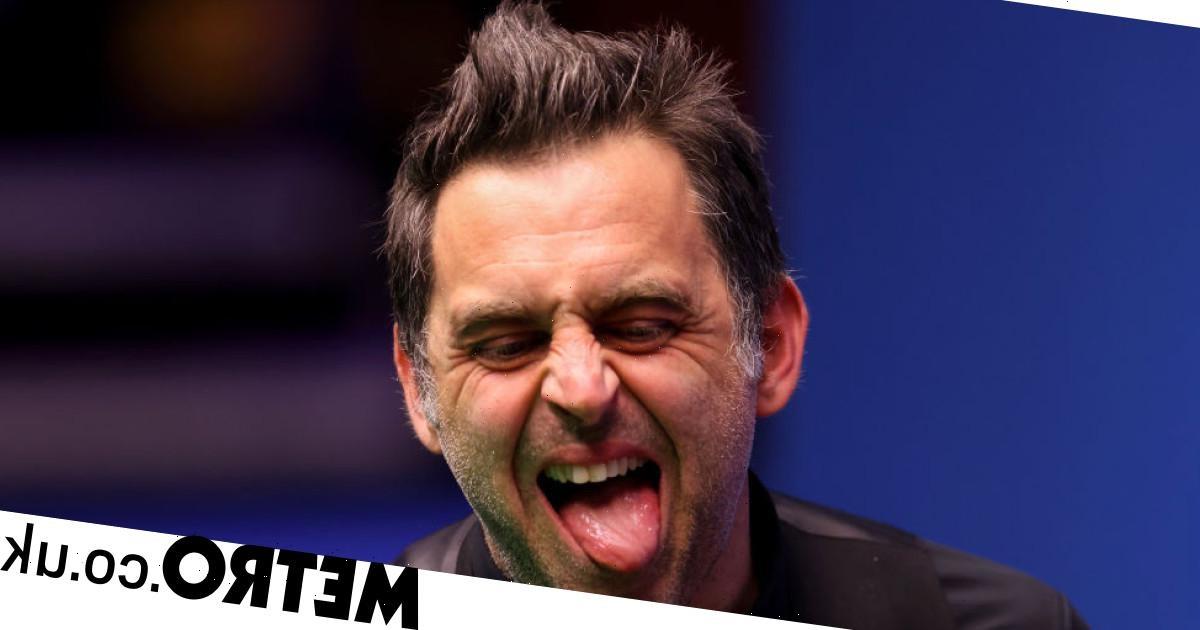 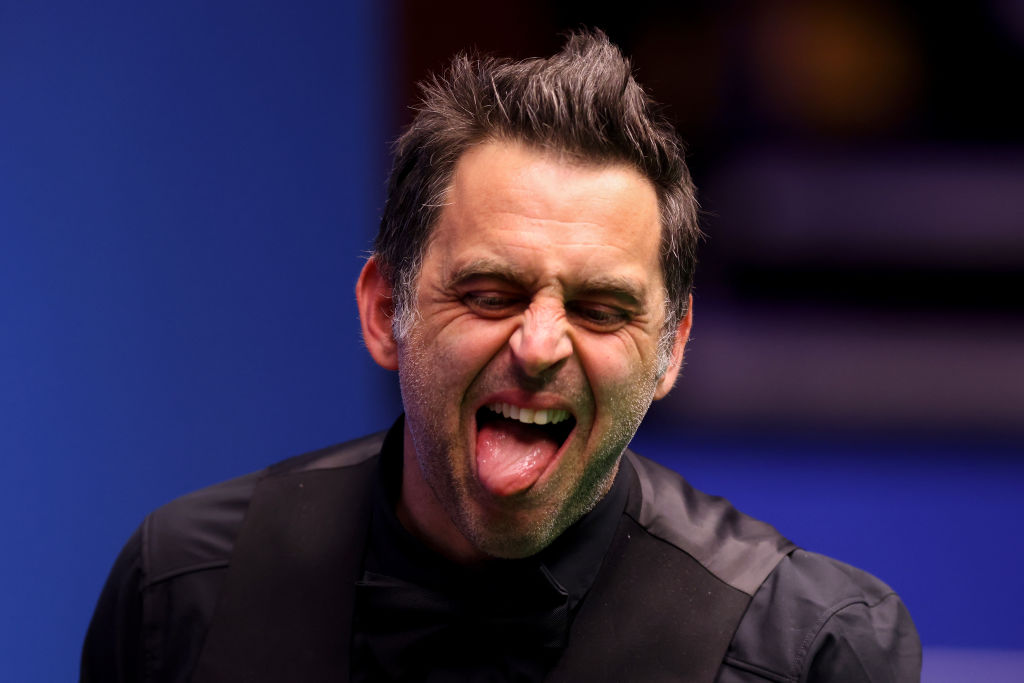 Ronnie O’Sullivan may have been beaten 13-12 by Anthony McGill in the second round of the World Snooker Championship on Friday night, but he is happy with how he handled the game mentally and says he is enjoying playing the sport again.

The Scot was a significant underdog against the defending champion but held himself together brilliantly, making a break of 138 to level things up and then an 85 in the final frame to secure passage into the quarter-finals where he will meet Stuart Bingham or Jamie Jones.

It is a disappointing defeat for the 45-year-old, who remains one world title behind Stephen Hendry’s record of seven, but he says he is pleased with himself and how he stayed mentally strong throughout.

The world number two has been at odds with the sport at times over his career but says he is enjoying being a snooker player again and will be back again for another crack at the Crucible.

‘At 10-6 it’s still doable, I had to chip away at it and I thought my mindset was great,’ O’Sullivan told Eurosport. ‘I was really happy with that because that’s let me down in the last couple of years. I haven’t really been enjoying my snooker, going through the motions, not playing great and not enjoying it if I wasn’t playing great.

‘Tonight, even though I wasn’t firing on all cylinders, I was able to mentally handle and just concentrate on the game, try and compete and try and win a game of snooker.

‘They’re all strong, there’s no one on the circuit who isn’t strong. Sometimes we don’t manage it as well as other times and I’m probably the world’s worst at that, it’s only because I know I love the game that I keep coming back.

‘Anyone who watches snooker will know that if you play golf and you’re not very good at it you go and play 17 rubbish holes and you hit a couple of good ones down the last and you love the game again.

‘That’s just what’s snooker is like, that’s what kept me going because every now and again I feel great. But a lot of the time it’s not and I struggle with that.

‘I’ve worked hard with Steve Peters over the last couple of days and the best thing that’s come out of it is hopefully I can enjoy my snooker now, I’ve found a way to enjoy it because that’s all that matters to me.

‘Winning and losing, at this stage of my career, yeah it’s disappointing but for me, I’ve got a good life playing snooker.’

O’Sullivan’s army of fans will be disappointed to see him fall at the last 16 in Sheffield and he says he was loving being back in front of a crowd again at the Crucible after a year of playing behind closed doors.

‘I love the fans, I love putting on a good performance for them and that’s why I get so down on myself when I don’t,’ said Ronnie.

‘It was alright, it’s over for me now but onwards and upwards, I suppose.’

The Rocket will return next season while McGill goes into the last eight and will fancy his chances against either Bingham or Jones as he attempts to make the semi-finals again, as he did last year.