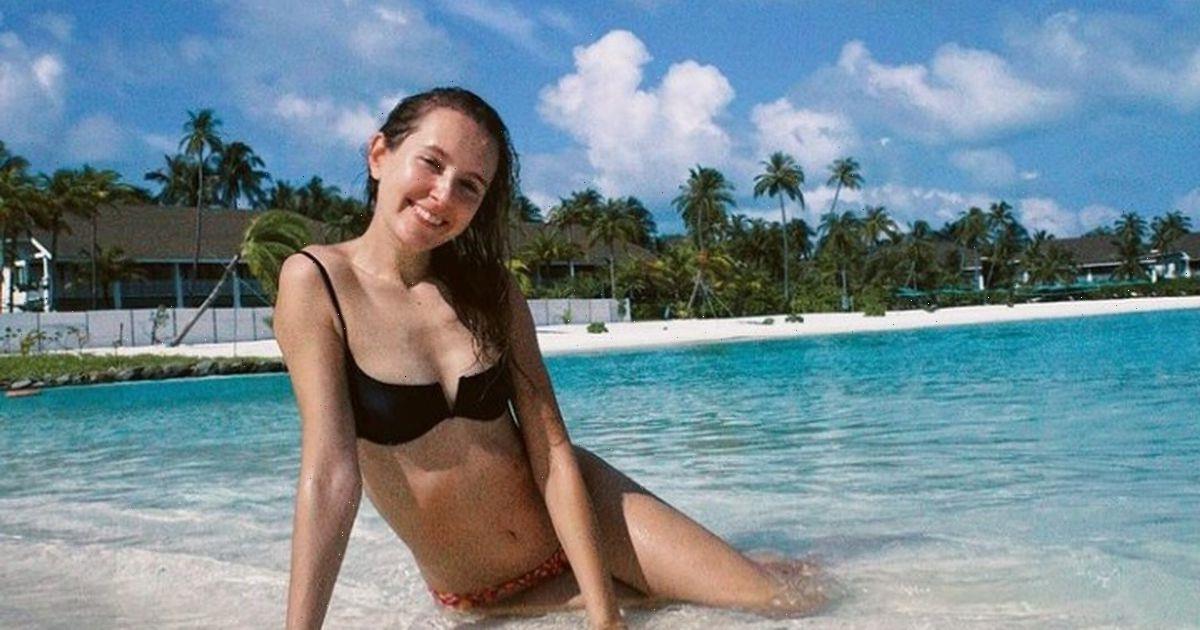 EastEnders starRose Ayling-Ellis has jetted off to the Maldives with some of her closest friends amid reports that she has split from her boyfriend of seven years.

The formerStrictly Come Dancing winner, 27,has reportedly separated from boyfriend Sam Arnold after it was previously claimed that the pair had “drifted apart ” since her time on the show.

However, the actress appears to have put the sad news behind her by heading to the sunny island for a very lavish getaway with her pals.

As part of the girls holiday, Rose revealed that she has been staying at the Hard Rock Hotel in the Maldives, where prices cost around £435 per night.

With its beachfront location, the resort also features an incredible pool, a waterside bar and a spa and 24-hour gym, ideal for guests to relax and get in the holiday spirit.

In one picture, Rose showed off her toned figure as she posed for a picture while relaxing on the beach.

In the snap, the star,who recently quit the BBC One soap after two years, looked radiant as she wore a black bikini top and a pair of pink bottoms while letting her beachy hair rest over one shoulder.

Meanwhile, another picture of Rose showed her enjoying the sea come nighttime as she ventured into the water under a deep blue sky.

Commenting on the trip, the TV personality called the destination a “dream” and revealed that her busy schedule meant that she hadn’t had the time to enjoy a holiday in a number of years.

“This place is just insane. It is my first proper holiday in three years. Those who know me, know how much I love to travel so this is a dream,” she wrote.

After posting the selection of snaps, Rose’s followers were quick to gush over the star, including some of her Strictly Come Dancing pals.

While another added: “Looks beautiful. Enjoy it, you deserve it.”

With this year’s Strictly Come Dancing just weeks away from hitting our screens,Rose recently opened up to OK! about her time on the show.

Speaking of her involvement, she said: “When you’re in Strictly you’re in a bubble and you don’t really see what’s going on in the outside world.

“After I finished and I got out to see the deaf community again, they said more people had been saying thank you to them and more people were signing now.”