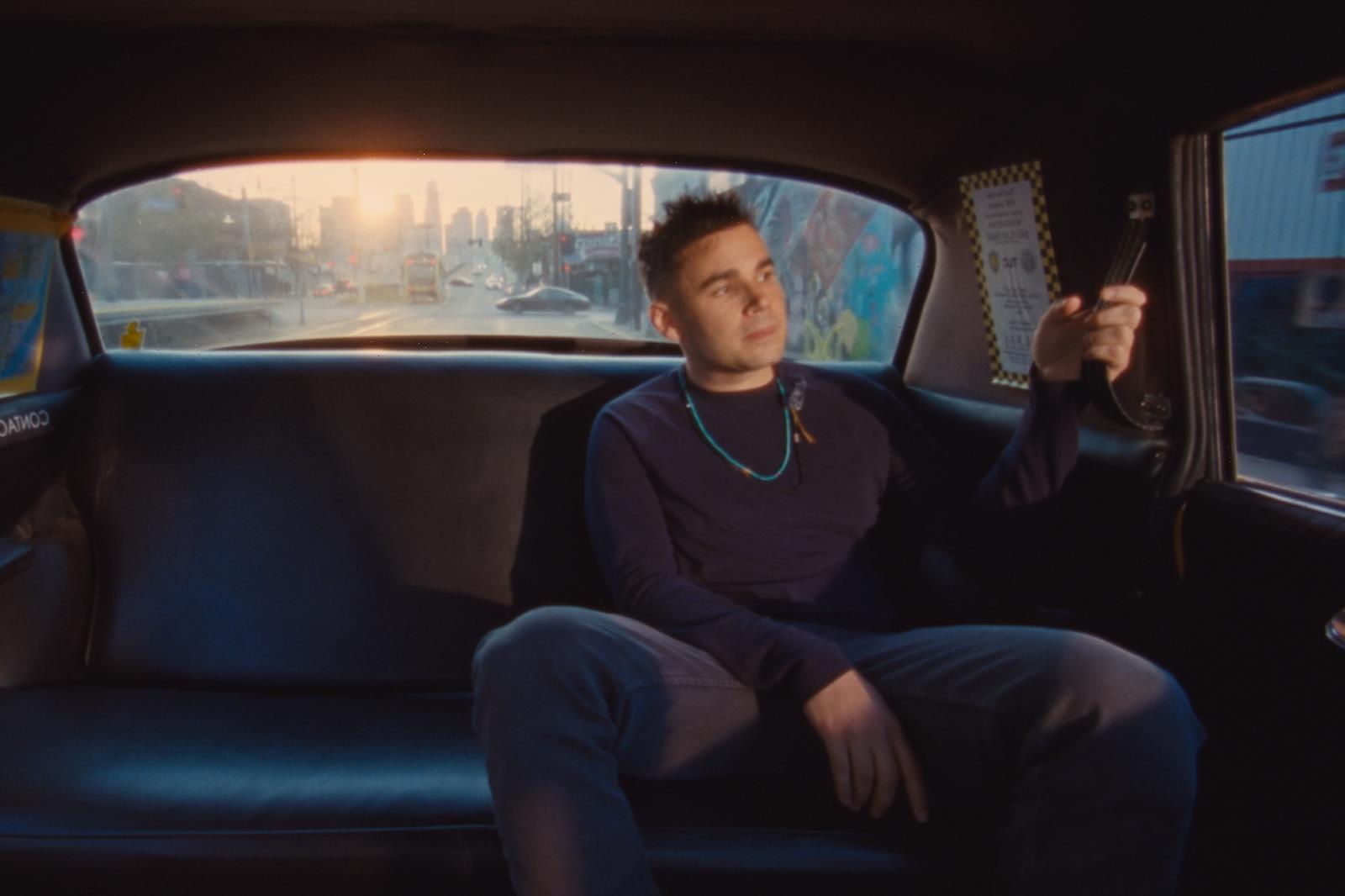 Rostam has released the new single “From the Back of a Cab,” along with a music video that features several of the musician/producer’s past collaborators.

Haim, Charli XCX, Kaia Gerber, Seth Bogart, Remi Wolf, Bryce Willard Smithe, Samantha Urbani, Wallows, Ariel Rechtshaid, and Nick Robinson all make appearances in the clip, riding in the back of the namesake cab. Rostam and Jason Lester co-directed the video, which was produced by Laura Burhenn for Our Secret Handshake.

“’From the Back of a Cab’ is probably my favorite song that I’ve written,” Rostam says. “It started with the 12/8 drums — something you find in Persian music and African music. I built the song around those drums over time, writing the piano part in my living room, the melodies and lyrics on foot walking in New York and Tokyo, on California’s highways, and on the flights and car trips between all those places.”

“From the Back of a Cab” will appear on Rostam’s upcoming sophomore album Changephobia, which he recorded while co-producing Haim’s Women in Music Pt. III. The album comes out June 4th via Matsor Projects/Secretly Distribution, and includes the previously released singles “4Runner,” “These Kids We Knew,” and “Unfold You.” Rostam’s solo debut, Half-Light, was released in 2017.