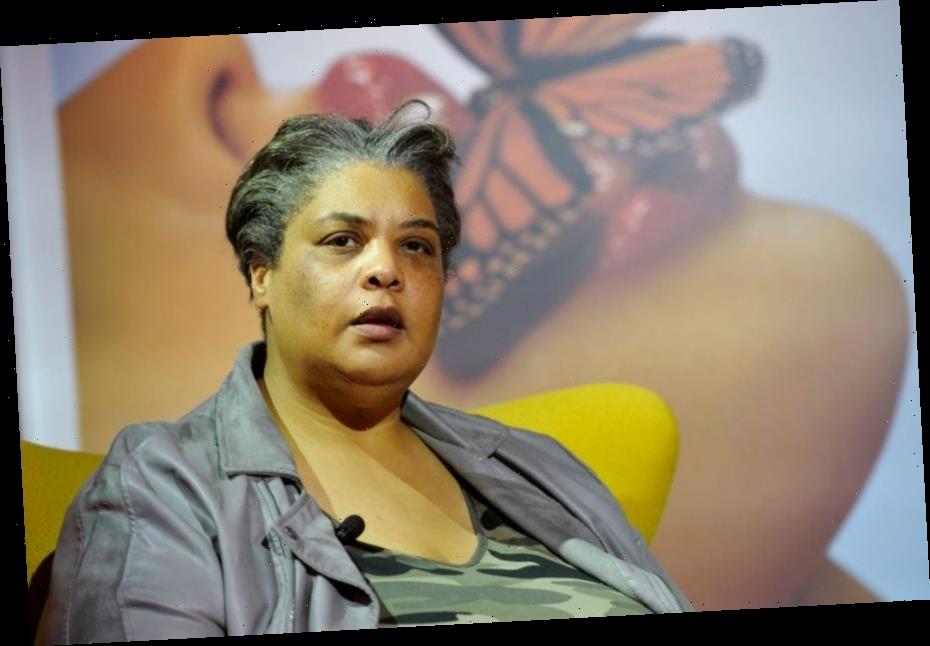 Roxane Gay is a literary icon.

So what do you get when you combine the author whose best-selling books include Bad Feminist, Hunger and Difficult Women with the revolutionary Black feminist Audre Lorde?

A masterpiece, that is.

Gay recently edited the new anthology The Selected Works of Audre Lorde, which was released in September, and features Lorde’s groundbreaking poetry and prose on topics of race, queer identity, feminism and justice. Among the essays are The Transformation of Silence into Language and Action, and The Master’s Tools Will Never Dismantle the Master’s House, and I Am Your Sister. The book also includes excerpts from A Burst of Light, which received the 1988 Before Columbus Foundation National Book Award. 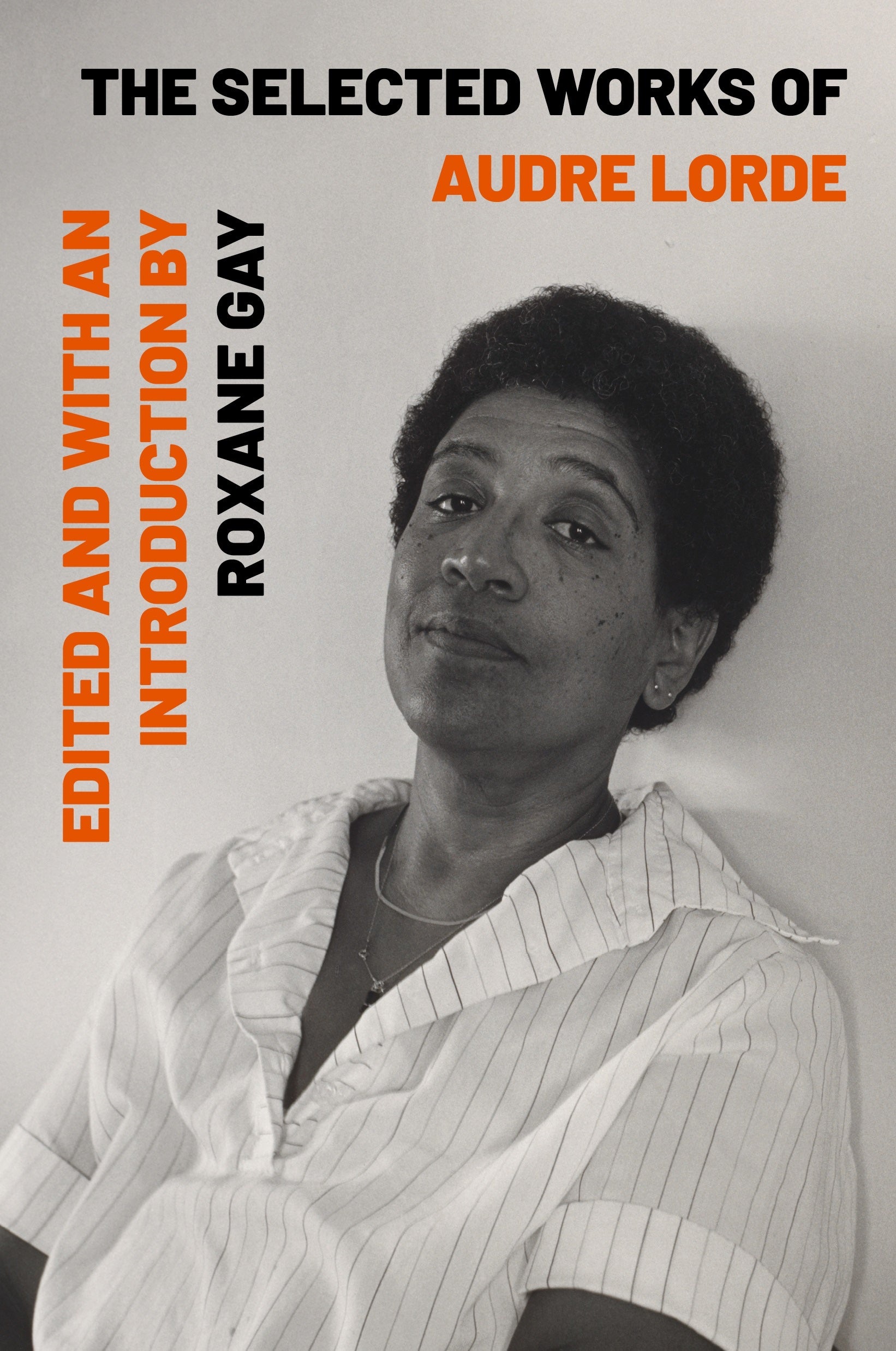 Gay selected poems from Lorde’s nine volumes, including The Black Unicorn and 1974 National Book Award finalist From a Land Where Other People Live. The acclaimed poet passed away at age 58 on November 17, 1992.

In a conversation with ESSENCE editors Allison McGevna and Joi-Marie McKenzie, Gay discusses the selections for the anthology, her own legacy and when she first fell in love with words.

JOI-MARIE MCKENZIE: How do you go about approaching an artist like Audre, and trying to put her work together?

ROXANE GAY: I didn’t really have a methodology beyond what spoke to me and what I thought would be relevant right now. One of the most incredible things about Audre’s work is that she’s timeless, and she has created work that is still relevant. And it’s frustrating that it’s still relevant, because that means that the world has not changed enough. But, she was really prescient and impressive, both in her nonfiction and her poetry. And so, it was definitely challenging because I was like, “Let’s just put it all in.” I still try to do my best in terms of thinking through what I wanted to include and why.

GAY: Well, she’s a phenomenal poet, and some of her most profound work is in her poetry. And we all know about The Master’s Tools Will Never Dismantle the Master’s House and her Cancer Journals, and her prose gets quite a lot of attention and deservedly so. But I felt like her poetry deserved equal attention. And, when the project came to me, they were very much interested in collecting her entire body of work, instead of one or the other.

ALLISON MCGEVNA: Do you feel sometimes like you have to live up to a legacy that you’ve created, sort of maybe similar to what I’m sure Audre felt in her life as well?

GAY: I certainly feel pressure, but I don’t think it’s because of legacy, because I’m not there yet. Instead I feel pressure because all too often for Black creators, we don’t get multiple chances. And so, you have to be great every single time. Otherwise, no other Black people will ever get that opportunity again. And, it’s deeply unfair, but it is the world that we live in. And so the pressure is, “Please don’t let me fuck this up, please don’t let me fuck this up. Let me be a bridge, not a door.” And, that’s the challenge. And, I suspect that I am harder on myself than I need to be, but I think most ambitious people are. And so, I try to manage it as best I can.

MCGEVNA: If someone were going to create an anthology of your work, do you have pieces now that you know are like, “These are the pieces that absolutely have to be inside that anthology”?

GAY: That’s a great question. Yeah. I have pieces of mine I think have held up fairly well. And so, I wrote an essay several years ago called “The Price of Black Ambition,” that I think is something that I would include. And, my piece about trigger warnings and bad feminist, I think really holds up well, and keeps coming up again and again, as we have these cultural discussions about how do we protect people, while also telling stories that we want to tell in the ways we want to tell them. So I would definitely start with those two pieces.

MCGEVNA: At what point in your life do you fall in love with words and prose, and just know that this was what you needed to do?

GAY: I fell in love with writing very early. I started writing, in an age sort of appropriate way, at four years old. I would draw these villages on napkins, and then write stories about the people who lived in that village. And I have no idea why I used napkins as my medium, but I just loved the idea that I could make things up. And, as I got older and learned how to read, I became an avid reader because I’m actually pretty shy in my real life. And, books were an escape. And, I just loved losing myself in a story, it helped me distract myself from reality. And I loved, not only when I was distracted, but when I was distracted in a beautiful way. And I still am, I still enjoy a compelling story, but I enjoy it even more when a writer has arranged their sentences in ways that really inspire me, or make me jealous, or make me wonder, “How did they do that?”