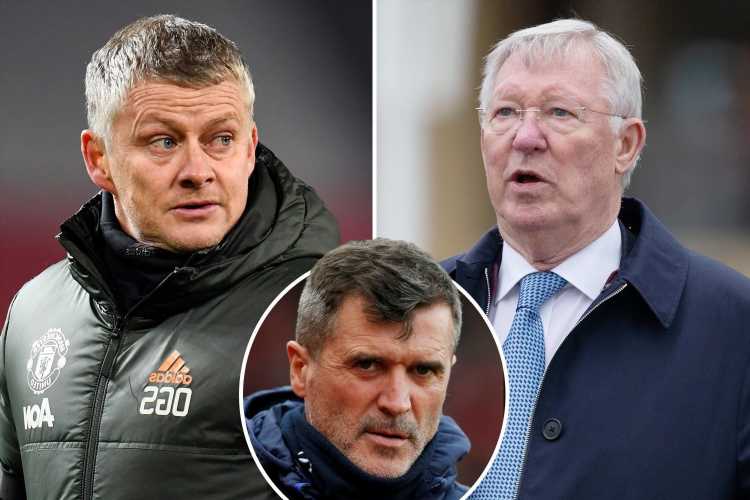 ROY KEANE has revealed Ole Gunnar Solskjaer once stuck up for him in a row with Sir Alex Ferguson.

Manchester United sacked Solskjaer on Sunday less than 24 hours after they were thumped 4-1 at Watford. 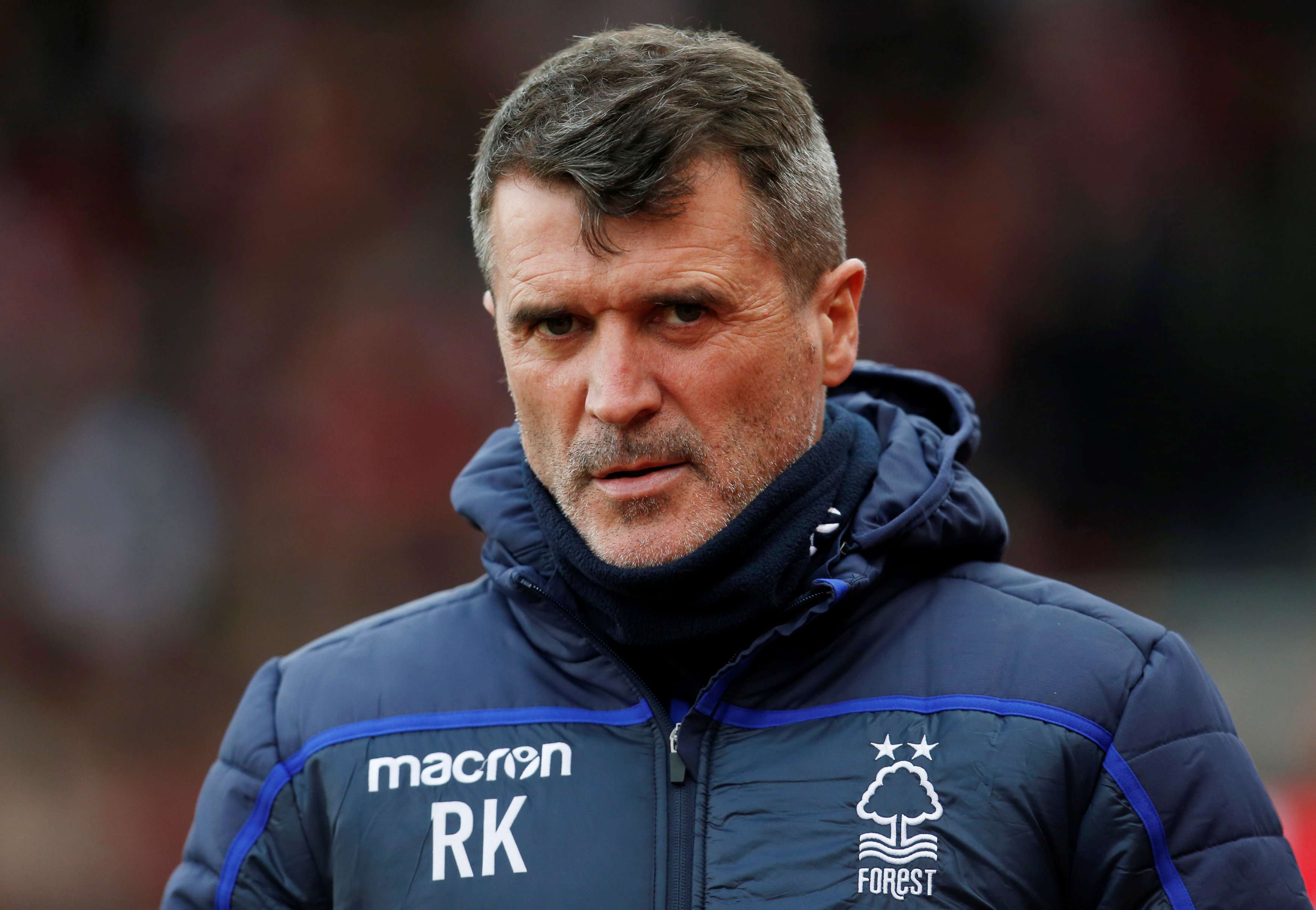 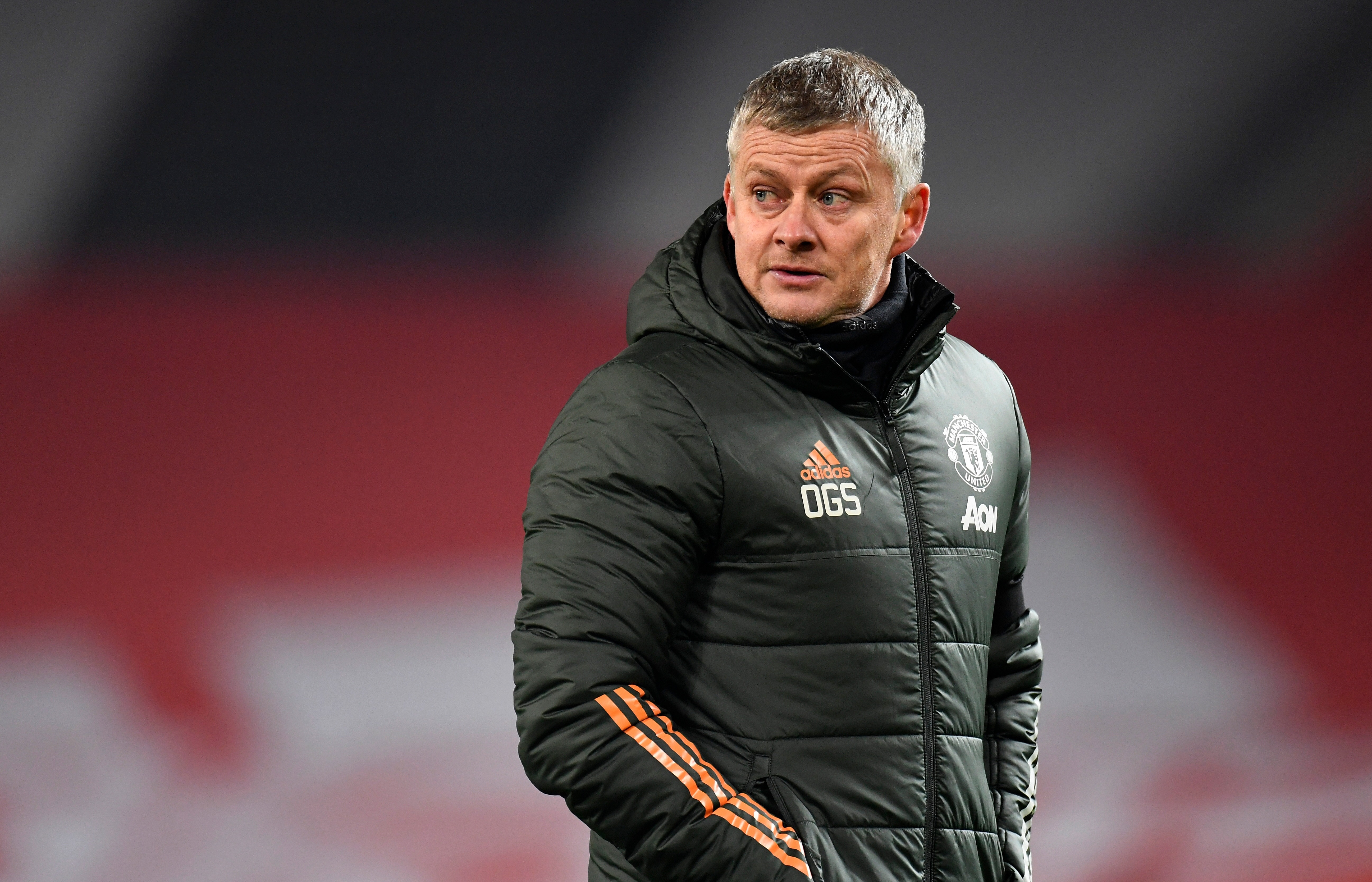 Now Sky Sports pundit Keane used to be the Norwegian’s captain at Old Trafford back in their playing days before a row with Fergie led to the Irishman being stripped of the armband and then sold to Celtic.

As pressure mounted on Solskjaer from all corners, both Keane and Gary Neville were accused of showing their former teammate too much support as they called for the club to stick with him.

Now Keane has explained why he has shown such fierce loyalty to the Norwegian – and it’s all due to a fall-out between the tough-tackling midfielder and Fergie.

Speaking to The Times, Keane revealed how he fought back against Ferguson during a team meeting before he angrily left the room.

He says Solskjaer and Paul Scholes both then stood up and prepared to leave the room, only for Ferguson to tell them: “Don’t you follow him.”

Keane is adamant that show of loyalty from Solskjaer has not affected his judgement of the latter’s abilities as United boss but admits it made him respect the ex-striker even more.

He said: “I think I respected him before that, I don’t think he and Scholesy went up another level after that.

“I’d really forgotten about them walking out of the meeting until now.

“My loyalty to Ole, or Scholesy, or Nicky Butt, or Giggsy or Nev [Gary Neville] is not down to one incident but to what we did together over a number of years.

“Because I’ve been a coach and a manager, I know how hard it is but I don’t feel for one second I am going out of my way to help or defend Ole.

“What he did in leaving that meeting, I would have done for him. You do the right thing.

“All my true friendships are from football, from being a kid at school, to a few lads at Rockmount [his boyhood club in Cork], then [Nottingham] Forest and United. 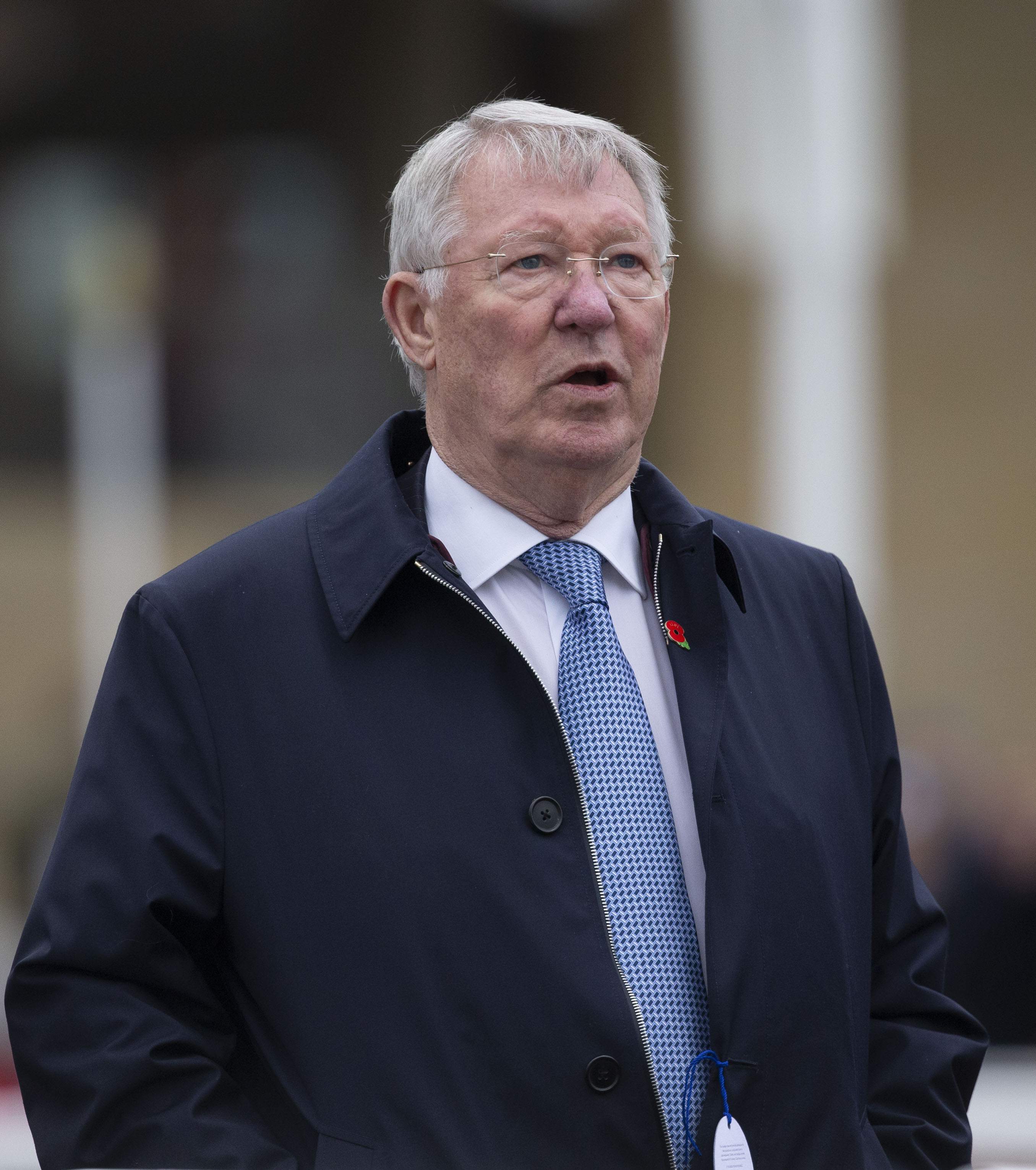