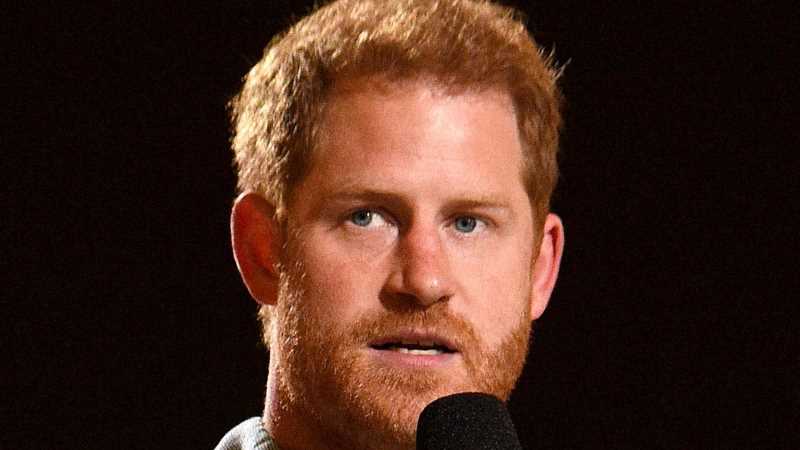 Royal experts Omid Scobie and Carolyn Durand’s explosive tell-all, “Finding Freedom: Harry and Meghan and the Making of a Modern Royal Family,” sought to share the untold story of the Duke and Duchess of Sussex’s private life. Released in August 2020, the book detailed topics from the couple’s courtship to their shocking exit from the royal family. Naturally, it quickly became a bestseller. When the famous couple sat down for their bombshell interview with Oprah Winfrey, the widespread attention brought renewed interest to the book. As a result, The Times confirmed that “Finding Freedom” will be re-released with a selection of juicy new chapters included.

According to The Times’ royal editor Roya Nikkhah, the paperback edition — due to drop in the summer of 2021 — will cover the interview alongside highly publicized “allegations against Meghan over the bullying of royal staff, which she denies, and Prince Philip’s death.” Although Scobie and Durand have years of experience covering everything royal-related, it’s worth noting they didn’t speak to Meghan and Harry themselves. Nikkhah described the book as “a flattering biography,” but argued that the new edition risks “raking through royal rifts that continue to rock the monarchy.” Co-author Scobie fought back on Twitter, slamming the claim as totally inaccurate.

However, it now appears the new edition of “Finding Freedom” could sever Harry’s ties to the royal family for good.

According to royal expert Duncan Larcombe, who spoke to Closer, the “extremely telling” new chapters of “Finding Freedom” will expose the true nature of the conflict between Prince Harry and his extended family, who have already endured dramatic changes. Even more worryingly, Larcombe — author of “Prince Harry: The Inside Story” — warned any further revelations about the inner workings of the notoriously private group, particularly anything that skews negative, will mean there’s “no chance” of reconciliation.

“That really will be the final straw,” Larcombe — who knows Harry personally — warned, adding that “all trust will be broken.” The royal expert reasoned that Harry’s family won’t be able to trust him or Meghan Markle ever again “if the intimate details of [their conversations] were leaked.”

Larcombe reckoned that whatever these chapters reveal, they’ll likely speak to the depth of the ongoing issues with the family, which have played out in the press in the weeks since the Sussexes spoke to Oprah Winfrey. A senior courtier fretted to The Times that the interview “detonated a bomb under the Royal Family and most of them are still reeling in shock.” They added ominously, “The book will not help.”

No matter what new information is included, it will cause issues, with Larcombe reasoning to Closer that “everyone is just so gripped by the situation.” However, the royal expert hopes that the couple is more focused on building bridges. But according to Larcombe, “If the content isn’t vague or neutral, it could cause another huge fallout,” so they need to be careful.