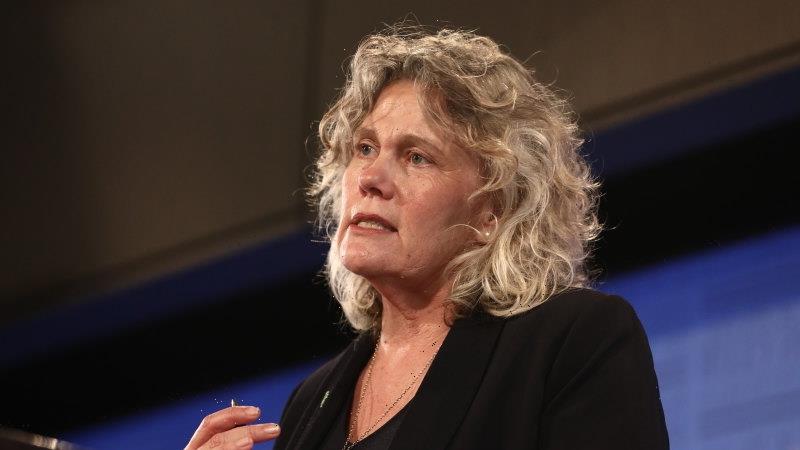 Rural leaders are demanding the Nationals reveal details of their net zero deal with Prime Minister Scott Morrison, calling for the party to come clean on the promises for the bush as they call for investment in essential services like health, education and telecommunications.

Senior Nationals say the party issued a list of demands when it signed up with the Liberal Party to reduce Australia’s greenhouse emissions to net zero by 2050 – and the crucial element was a rural future fund. 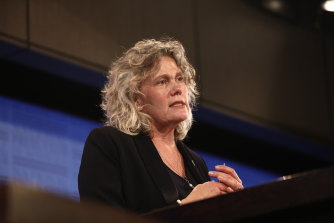 But the deal was struck on October 24 and there’s yet to be a public announcement of how much the fund is worth.

“Farmers are already part of the climate solution and we want to get behind a plan that positions agriculture in the box seat to thrive in a reduced emissions future,” Ms Simson said.

“Disappointingly and despite numerous requests from the NFF, scarce more detail is yet to come to light.”

Nationals Resources and Water Minister Keith Pitt – who re-entered federal cabinet the day after the net zero deal was struck – said on Monday that “patience is a virtue” when asked what commitments the Nationals had secured from Mr Morrison.

“These are agreements between two leaders,” Mr Pitt told ABC radio. “I am sure the leaders will inform you when they’re ready.”

Senior Nationals including Bridget McKenzie and David Littleproud, as well as Deputy Prime Minister Barnaby Joyce, have stated publicly they have been promised a rural future fund to grow regional communities and emphasised support for communities with carbon-intensive industries like mining and manufacturing.

Country Women’s Association national president Tanya Cameron said while the resources sector was an important feature of the economic transition to lower emissions, health and education funding was crucial to growing dwindling populations in country towns. 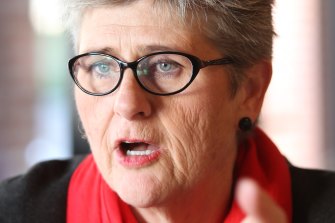 “Resources communities should be funded to help them transition, but the money shouldn’t just go to them,” Ms Cameron said.

“Government seems to work on the basis of population, and if the numbers aren’t there they won’t provide a service. But I look at it the other way – if you build it, they will come.

“People won’t move from the city to the bush without those services,” she said. “I’ve got personal experience of people not moving to a town because of the lack of facilities. And if people do make the move, they won’t last long if they can’t access doctors and schools for their kids.”

Mr Jackson said rail lines and roads that connect produce to port were not up to speed compared to some of Australia’s international competition, such as wheat exports from the Black Sea region and Canada.

A recent survey of NSW Farmers members found about 80 per cent were unsatisfied with their mobile phone coverage and Mr Jackson said widespread internet connectivity issues were also a concern.

“Digital connectivity is a big issue in regional areas. It is one of the big disincentives in terms of growing the regions,” he said.