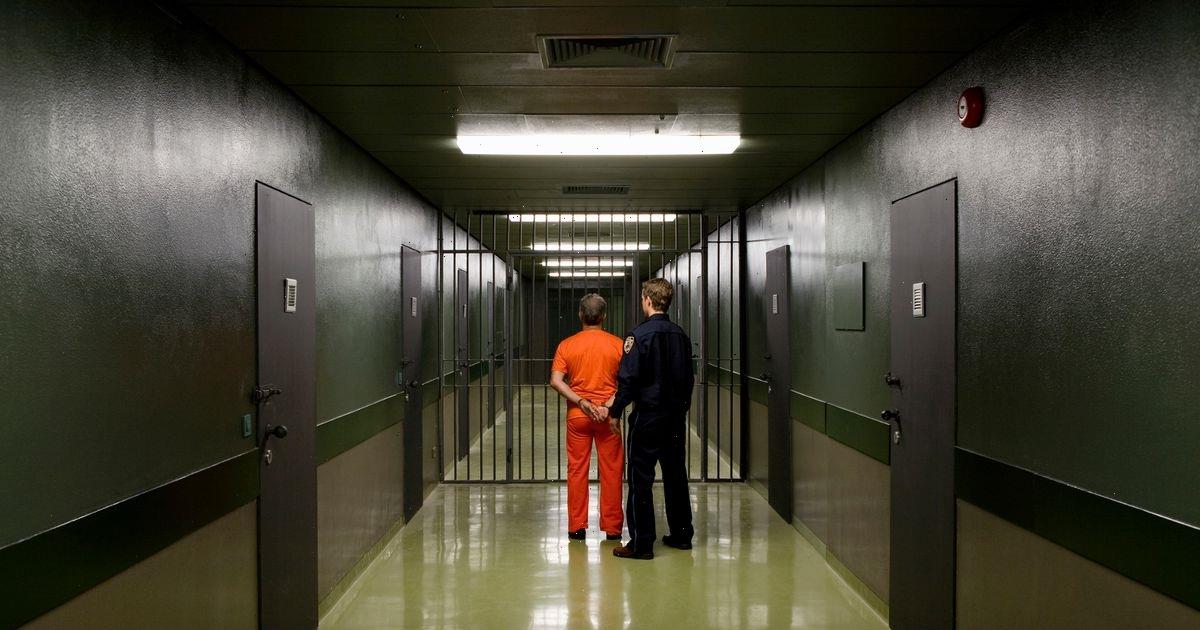 Vladimir Putin is facing a new crisis as Russia faces a massive skill shortage – and his answer is to exploit his country’s vast prison population.

Putin’s attack on Ukraine has led to punishing sanctions from the West, and in response many skilled workers have been leaving Russia in the past few months.

In particular, with Russian websites and computer systems under almost daily attack from hackers, the country is in dire need of IT experts.

The Russian Association for Electronic Communications estimates that as many as 100,000 IT workers are leaving Russia and applying for jobs in Germany, Georgia, Cyprus, the US and Canada.

Vacancies for IT positions within Russia number in the high tens of thousands, reports PC Magazine, and in desperation the Russian Federal Penitentiary Service [FPS] is checking though records of its nearly 900,000 prisoners to see if any lags have IT experience.

Alexander Khabarov, deputy head of the FPS, says the scheme is being considered in response to requests from business leaders desperate to fill vacancies.

The lags would “work from home” in their cells – Russian prisoners sentenced to forced labour earn a shade over £220 a month, so it would be a cost-effective measure as as well.

Jeremiah Fowler from cybersecurity company Security Discovery says that the Anonymous hacking group has penetrated some high value targets, records and databases in the Russian Federation, with 92% of the systems that he checked having been compromised.

In a report prepared with web developers Website Planet he wrote that computer systems across Russia had been trashed, with valuable data erased or renamed “putin_stop_this_war”.

Russian energy giant Gazprom and state-controlled news agency RT are known to have been among the targets. One confidential database contained more than 270,000 names and email addresses.

“We know for a fact that hackers found and probably accessed these systems,” Fowler told CNBC. “We do not know if data was downloaded or what the hackers plan to do with this information.”