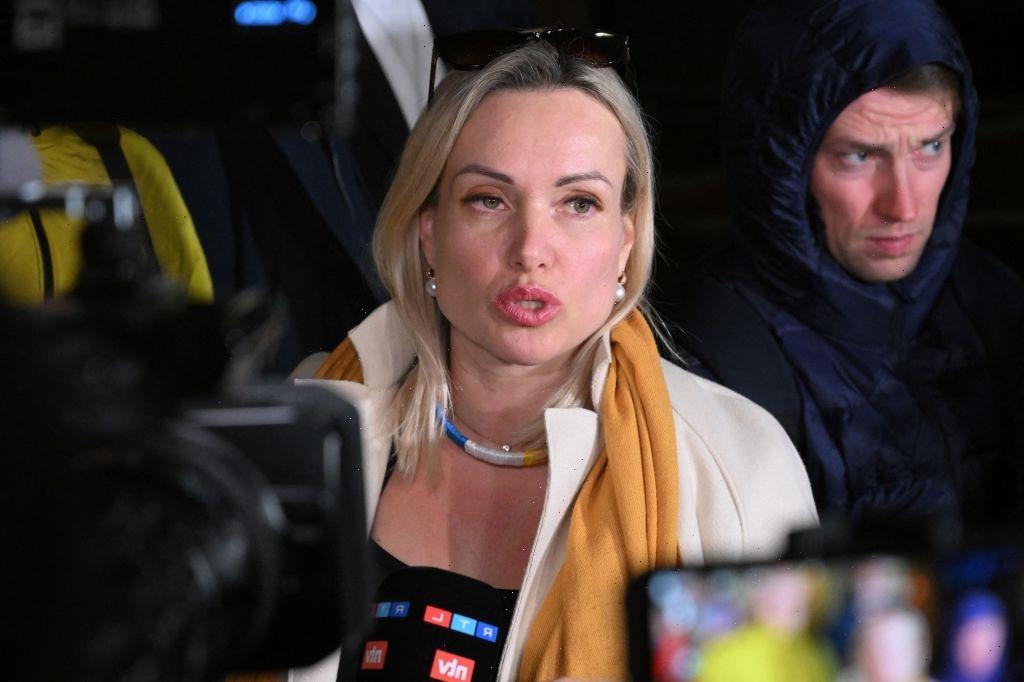 Marina Ovsyannikova, the Russian TV news producer who staged an anti-war protest live on state TV last March, has escaped house arrest according to multiple reports. It’s unclear how Ovsyannikova slipped away or where she went, but she apparently has her 11-year-old daughter in tow.

As a result, Ovsyannikova was placed on Russia’s federal wanted list today, the Moscow Times reported. The Times said it is unclear whether she has fled the country or not.

The journalist had been under house arrest since August, according to the Washington Post, as she awaited trial on charges that she had spread fake news about the country’s military. If convicted, she faces a 10-year sentence. She has already been fined twice for similar offenses.

In mid March, Ovsyannikova appeared in the background of a newscast on Russia’s Channel One, flashing a sign and shouting, “Don’t believe the propaganda. They’re lying to you here.” Ovskyannikova also said that “What is going on in Ukraine now is a crime, and Russia is the aggressor. The responsibility for this aggression lies only on one person and that person is Vladimir Putin.”

According to the BBC, she later told reporters that she was questioned for 14 hours but not given access to lawyers or to family members.