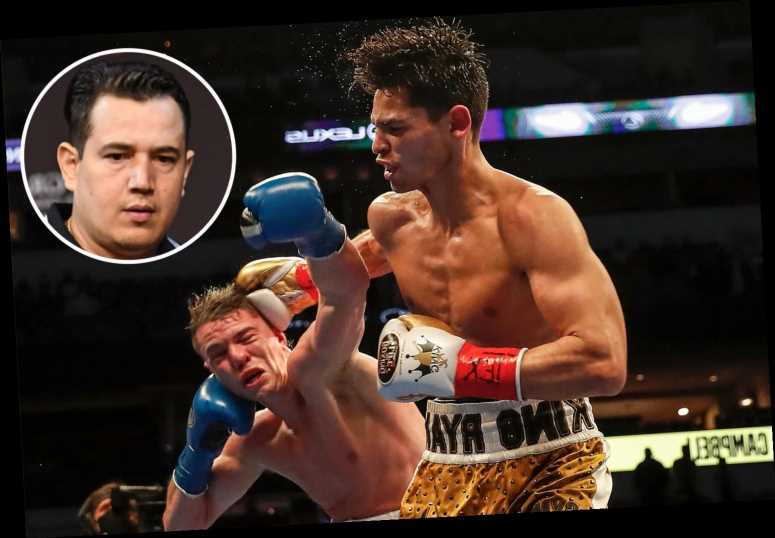 RYAN GARCIA proved he has the balls to beat any of the lightweight division’s baddest boys – by climbing off the deck to KO Luke Campbell.

The baby-faced 22-year-old took on Hull’s 33-year-old Olympic gold winner on January 2, in by far the biggest test of his career.

The California wonderkid was clipped by a left hook in the second round and looked spark out, only to bounce back and cripple classy Campbell with a seventh-round body shot.

Reynoso, the mastermind behind Canelo Alvarez, told SunSport: “The way Ryan reacted, after he was dropped, really surprised me. It showed that Ryan has big balls and a lot of qualities.

“The Ryan Garcia that I knew before that fight, I knew was very disciplined and very talented but you only see the capabilities and capacities of a fighter when they are in a crash situation, that is when you see the true character of a fighter.

“The best champions in the world, in history, are the ones who have done it in crash situations, when they have been knocked down or hurt and got up to win.

“That is what we saw with Ryan Garcia and it made us very proud.

“Before the Luke Campbell fight people were underestimating Ryan so after showing what he did,  I don’t think anyone ever will again.” 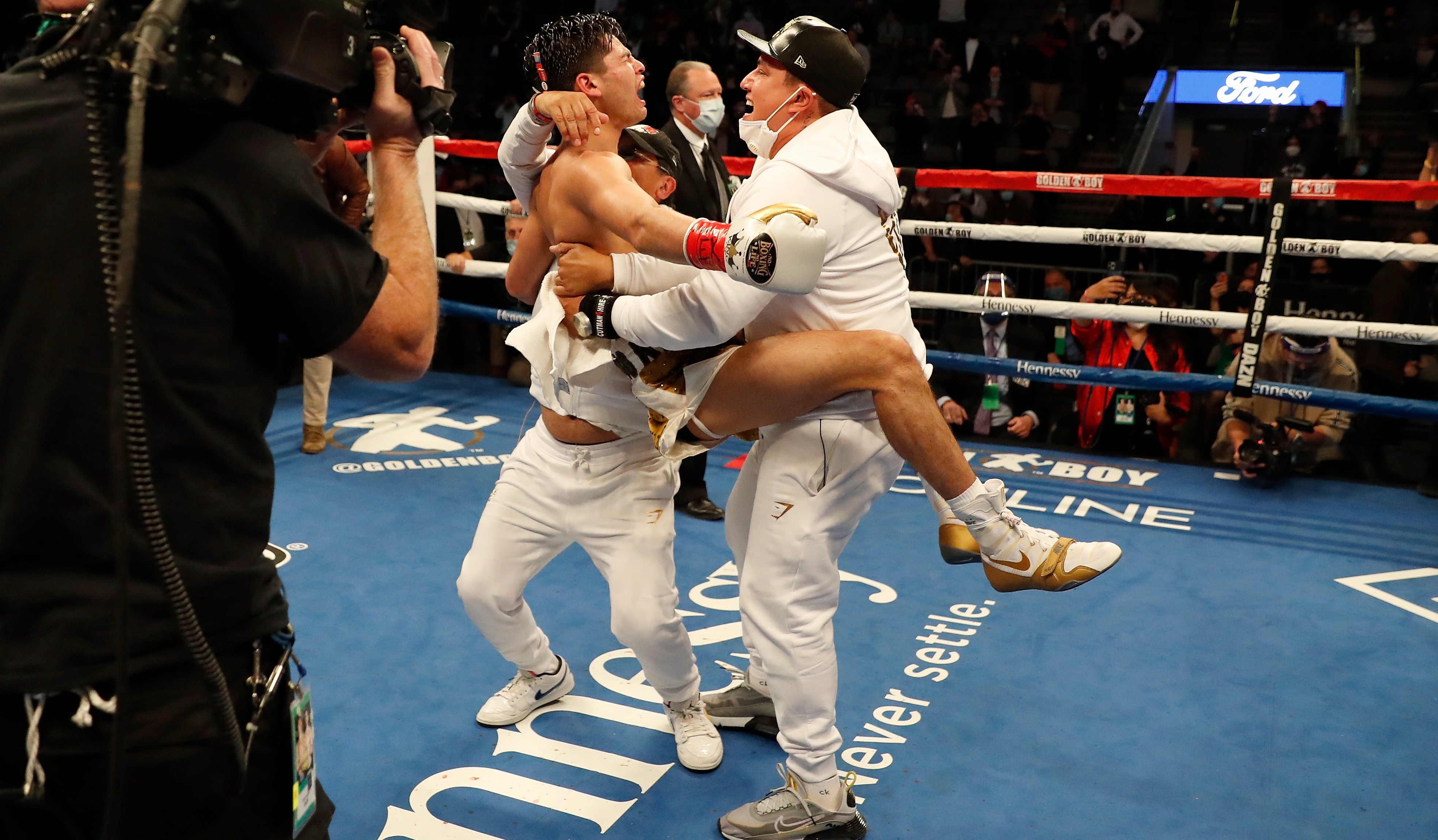 Undisputed champion Lopez and Garcia’s six-time amateur opponent Haney were both ringside for the Dallas clash and are interested in a 2021 bout.

But ‘Tank’ Davis is the front runner and he even spoke to Garcia on Facetime last week, via Mike Tyson on his podcast.

DAZN pundit Ricky Hatton said after the Texas tussle that Garcia should not be rushed into a mega-fight, before ironing out a few bad habits.

But Reynoso insists Garcia’s terrifying power, that has stopped 18 of his 21 victims early, means he fears nobody in this talent-packed division. 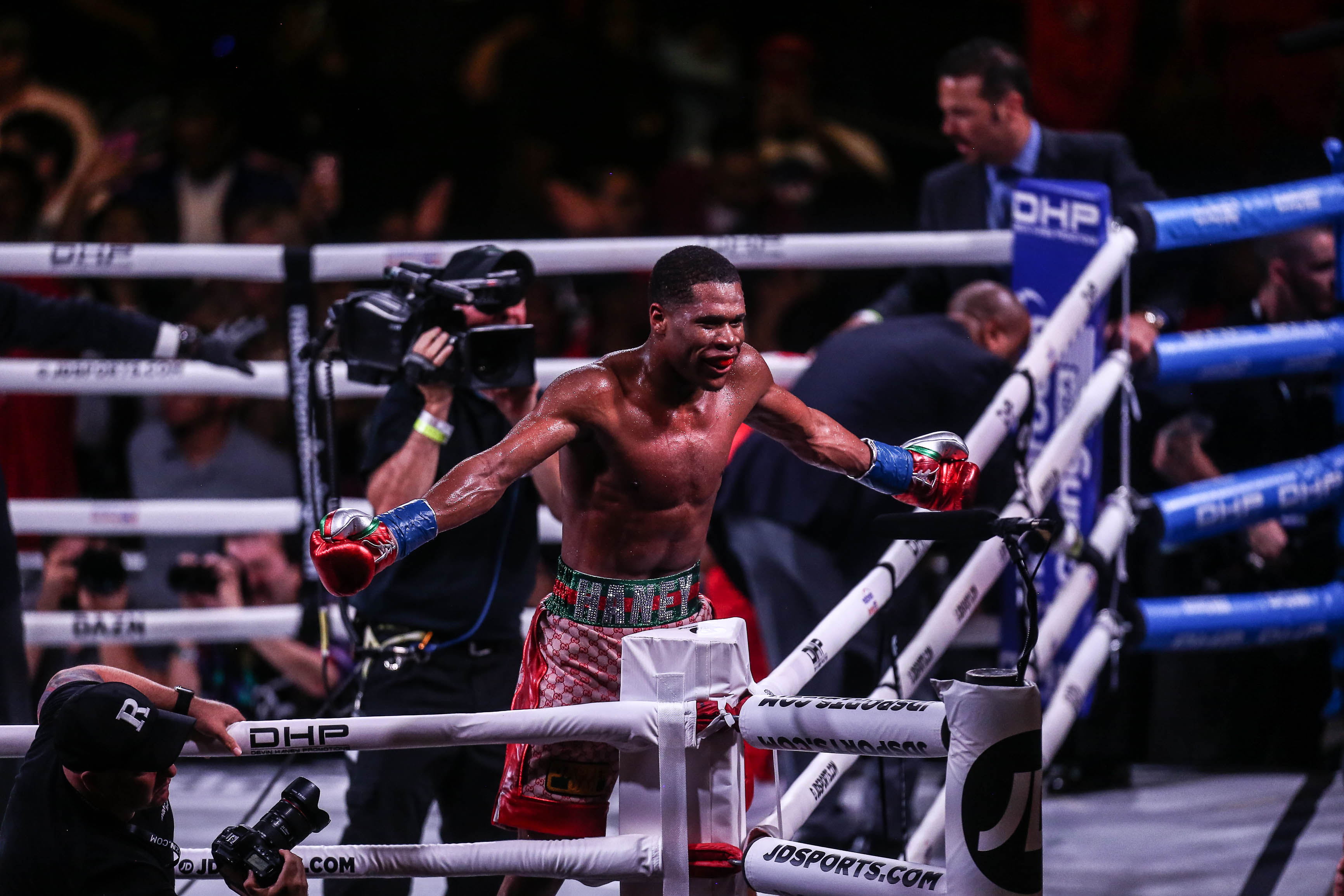 “He is only 22-years-old and he is learning a lot,” Reynoso said.

“This is a division with fighters like Gervonta Davis, Teofimo Lopez and Devin Haney and they are all around Ryan’s age.

“He would fight anyone of them and I welcome them and will prepare Ryan for them like never before.

The Campbell win was Garcia’s fifth fight under the guidance of Reynoso and the Mexican trainer warns the 9st 9lbs weight class that his heavy-handed student is only getting more spiteful. 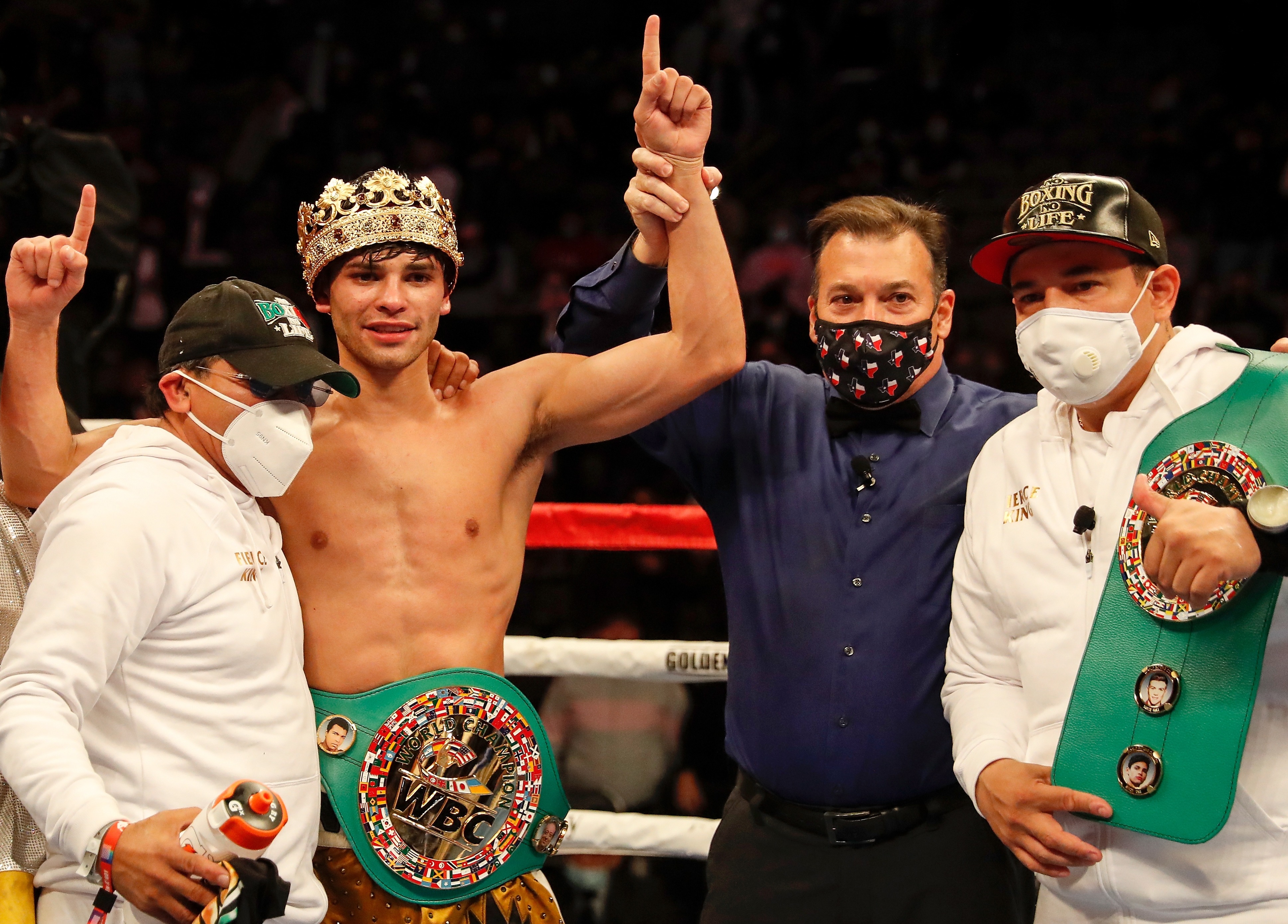 He said: “I have always known that Ryan is a very big puncher, he has the power of a welterweight really.

“You can develop power over time, with the right training, but what helps is executing your punches well.

“You need to make sure you are standing correctly, your technique must be right, these are some of the things that have helped Ryan improve his power since he has been with us and he will continue doing so.”

Dale Moss Addresses His Split From Clare Crawley: ‘No One Person Is To Blame’

Simply Be launches Skintones collection with nude underwear for everyone