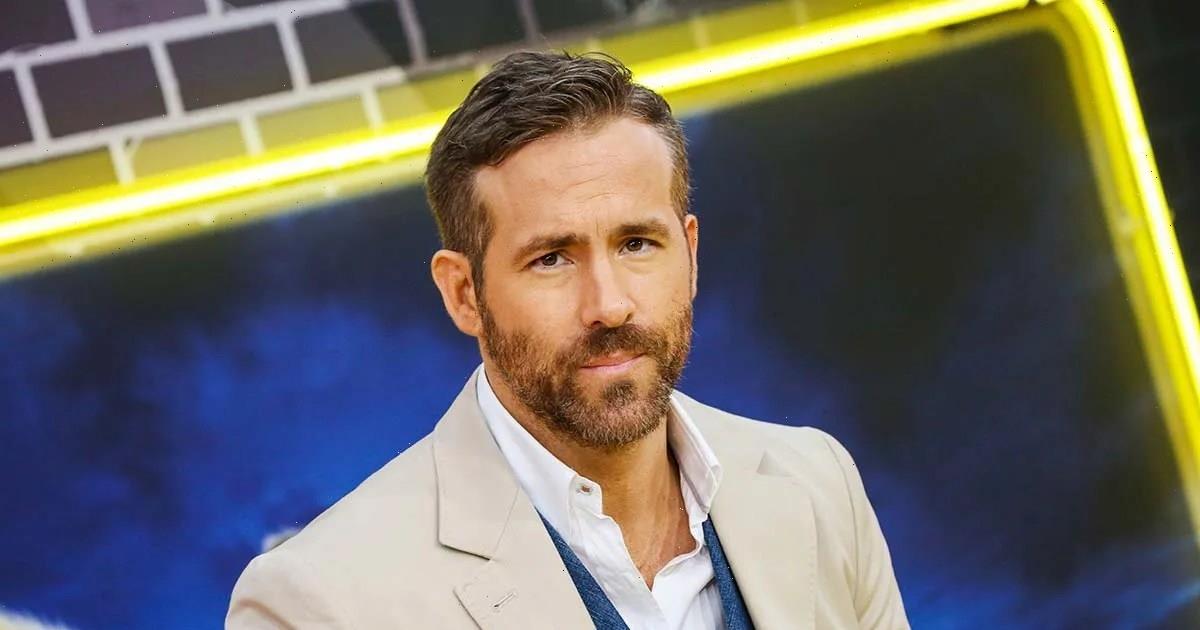 Celebrity Health Scares Through the Years

In a video shared via his YouTube channel, the Proposal star, 45, teamed up with fellow actor Rob McElhenney and the colon cancer awareness organization Lead from Behind (in association with the Colorectal Cancer Alliance) to discuss the importance of the procedure.

The duo, who co-own the Welsh soccer club Wrexham AFC, shared that they made a bet: if the It’s Always Sunny in Philadelphia star, 45, learned to speak Welsh, the Deadpool actor would allow cameras to follow him for the colonoscopy.

“He was so sure he’d win he said he’d publicly broadcast his colonoscopy if I could do it,” McElhenney quipped in Welsh, which was translated in the video’s subtitles.

Reynolds then shared that since both he and the Philadelphia native turned 45 this year, they were due for the medical checkup. “It’s a simple step that could literally, and I mean literally, save your life,” the Free Guy actor said.

As cameras continued rolling, Reynolds arrived for the appointment, where his doctor shared that the “stunningly effective” process takes only 30 minutes. Following the colonoscopy, the medical expert told the Just Friends star that an “extremely subtle polyp” was found on the right side of his colon.

“This was potentially life-saving for you — I’m not kidding, I’m not being overly dramatic,” the doctor asserted. “This is exactly why you do this. You had no symptoms.”

The footage further showed images of the polyp. After the doctor explained how he removed it, he noted, “You are interrupting the natural history of a disease of something of a process that could have ended up developing into cancer and causing all sorts of problems.”

Reynolds shares three daughters with wife Blake Lively, whom he married in September 2012. The Adam Project star has previously opened up about the importance of setting a positive example for his kids — especially when it comes to mental and physical health.

“I have three daughters at home and part of my job as a parent is to model behaviors and model what it’s like to be sad and model what it’s like to be anxious or angry,” he explained to Entertainment Tonight in June 2021. “That there’s space for all these things. The home that I grew [up] in, that wasn’t modeled for me really. And that’s not to say that my parents were neglectful, but they come from a different generation. A lot of it is just wanting to model certain things for my own kids.”