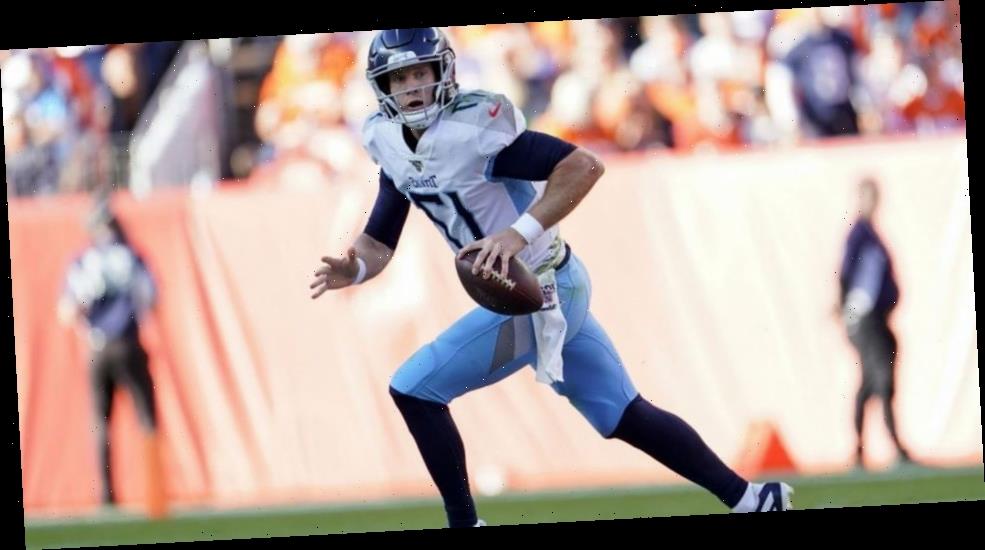 Tannehill’s Titans fell just short in pulling off an epic comeback against the undefeated Pittsburgh Steelers on Sunday, but the 2019 Comeback Player of the Year saw the highest player rating increase for Week 7.

Tannehill completed 18 of 30 pass attempts for 220 yards, two touchdowns and zero interceptions – good for a 104.9 quarterback ratings – in the 27-24 home loss to the Steelers.

Tannehill has completed 68.5 percent of his passes for 1,590 yards, 12 touchdowns and only two interceptions. He’s on pace to set new career highs in both passing yards (his personal best is 4,208 in 2015 with the Miami Dolphins) and touchdown passes (27 in 2014).

Many believed that Tannehill and the Titans would struggle to build off their unlikely run to the AFC Championship Game last year. But they’re still in the running for the top seed in the AFC, and Mike Vrabel’s team has to be considered a legitimate Super Bowl contender.

RELATED: [Report] NFL Is Planning To Have 20 Percent Capacity For Super Bowl LV

The Titans handed Tannehill a four-year contract extension worth $118 million in the offseason. So far, he has earned every penny of the deal.

Tampa Bay Buccaneers tight end Rob Gronkowski recorded a touchdown pass for the second straight week, and he moved up to an 86 overall rating after helping his team defeat the Las Vegas Raiders 45-20 on Sunday.

Kansas City Chiefs rookie running back Clyde Edwards-Helaire moved up to an 81 overall rating after putting up a strong performance in Sunday’s 43-16 road win over the Denver Broncos. He had 46 rushing yards on eight carries and a touchdown to go along with a 17-yard reception.