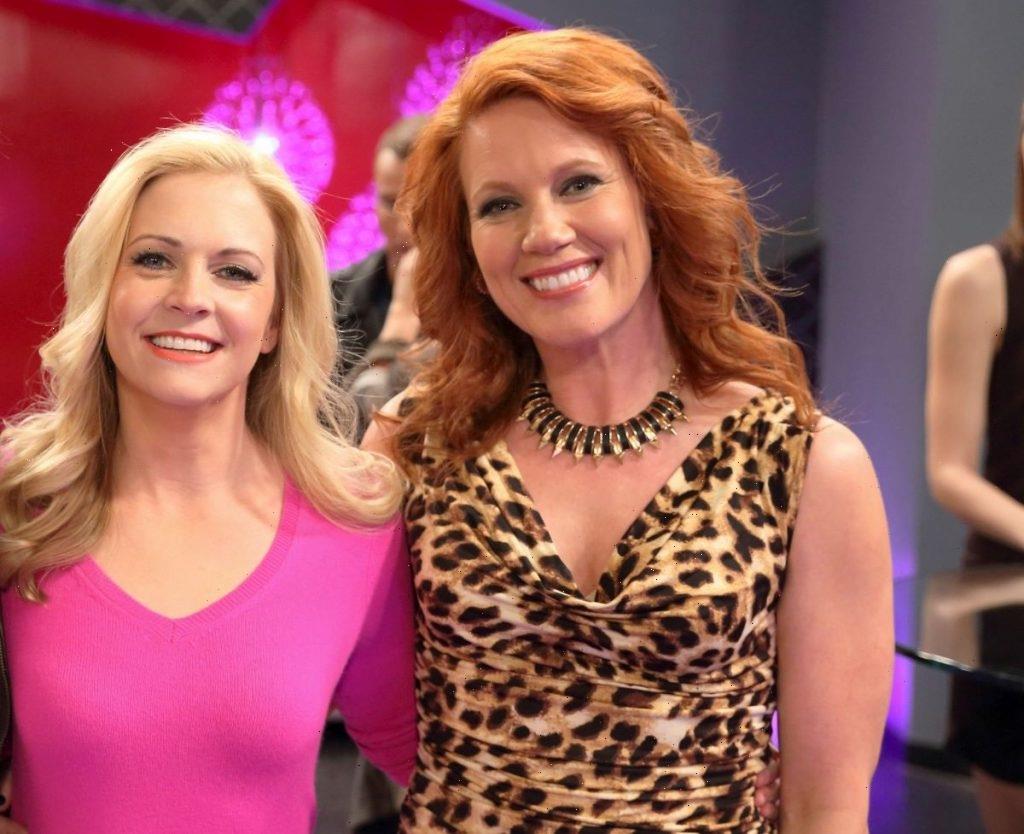 Onscreen relationships don’t often bleed into real life. But that doesn’t stop viewers from hoping onscreen lovers get together in real life or tv best friends become besties even when they aren’t filming. Elisa Donovan played the antagonist in several teen tv shows and movies in the late 90’s and early 2000s like Clueless. By the end of Sabrina The Teenage Witch, her relationship with Melissa Joan Hart was not as friendly as viewers would have liked.

Why weren’t Melissa Joan Hart and Elisa Donovan close at the end of ‘Sabrina The Teenage Witch’?

Donovan played Morgan Cavanaugh from seasons 5-7 of Sabrina the Teenage Witch. But by the time the show came to an end, Cavanaugh had withdrawn from her castmates as she was going through a rough time.

“So I think what was hardest was really having Sabrina end with my dad dying, with my relationship ending. It was really the combination of those three things that made it so difficult,” she told HollywoodLife. “I just think it’s really important to share our challenges in life and this period of my life was so debilitating and where every aspect of my life was turned upside down and I think it’s incredibly healing to be able to share these challenges with people and to share grief and know that we can come out the other side with a more enhanced, deeper life.

“I really kind of retreated from people that I knew professionally and I was more with my friends that were not in the industry that I spent time with,” she continued.

Now that Donovan is in a better place, she has been able to tell Hart what was going on with her toward the end of filming Sabrina the Teenage Witch all those years ago. The two were able to reconcile and Hart even wrote a message for the cover of Donovan’s book, Wake Me When You Leave.

“Melissa, I would say we are closer now than we were then,” Donovan said. “When she read the book, she was nice enough to read it and give a blurb for the cover of the book. She said, ‘I’m so sorry that I didn’t really understand what was happening.’ She’s such a good person and she said something to the effect of I wish I had known that all of this was happening so I could’ve been there more for you. That’s a lovely thing to say, but it’s also why I didn’t share it. It certainly was not her fault. You just retreat and isolate because it feels like too much for anybody. Nobody really knew what to do or how to help.”

Will the ‘Sabrina the Teenage Witch’ cast ever reunite for a reboot?

Though Netflix has rebooted Sabrina, the Teenage Witch, the Netflix version does not follow the same storyline as the original did. Donovan is still open to rebooting the version of Sabrina the Teenage Witch that she was a part of.

“We’re always angling to do something,” she told the outlet. “We’re like, ‘Let’s get somebody to finance something so we can shoot it in Australia!’ We’re always kind of conspiring — ‘where can we go where we can revive the show or make a movie or something?’ I definitely think Sabrina, everybody would be up for it.”