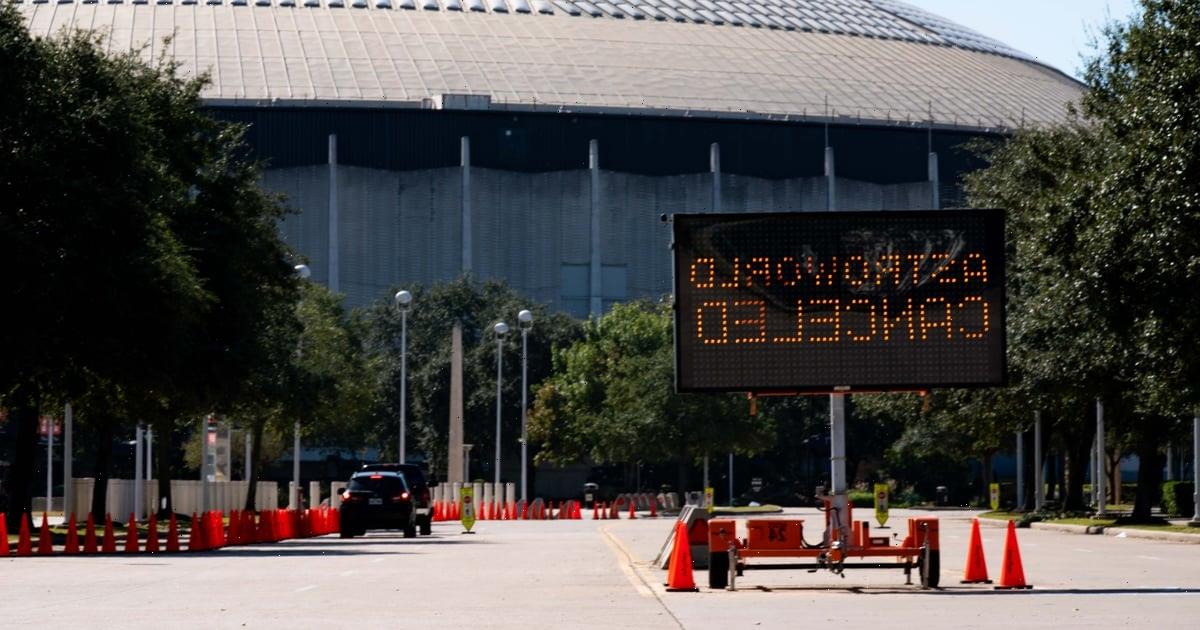 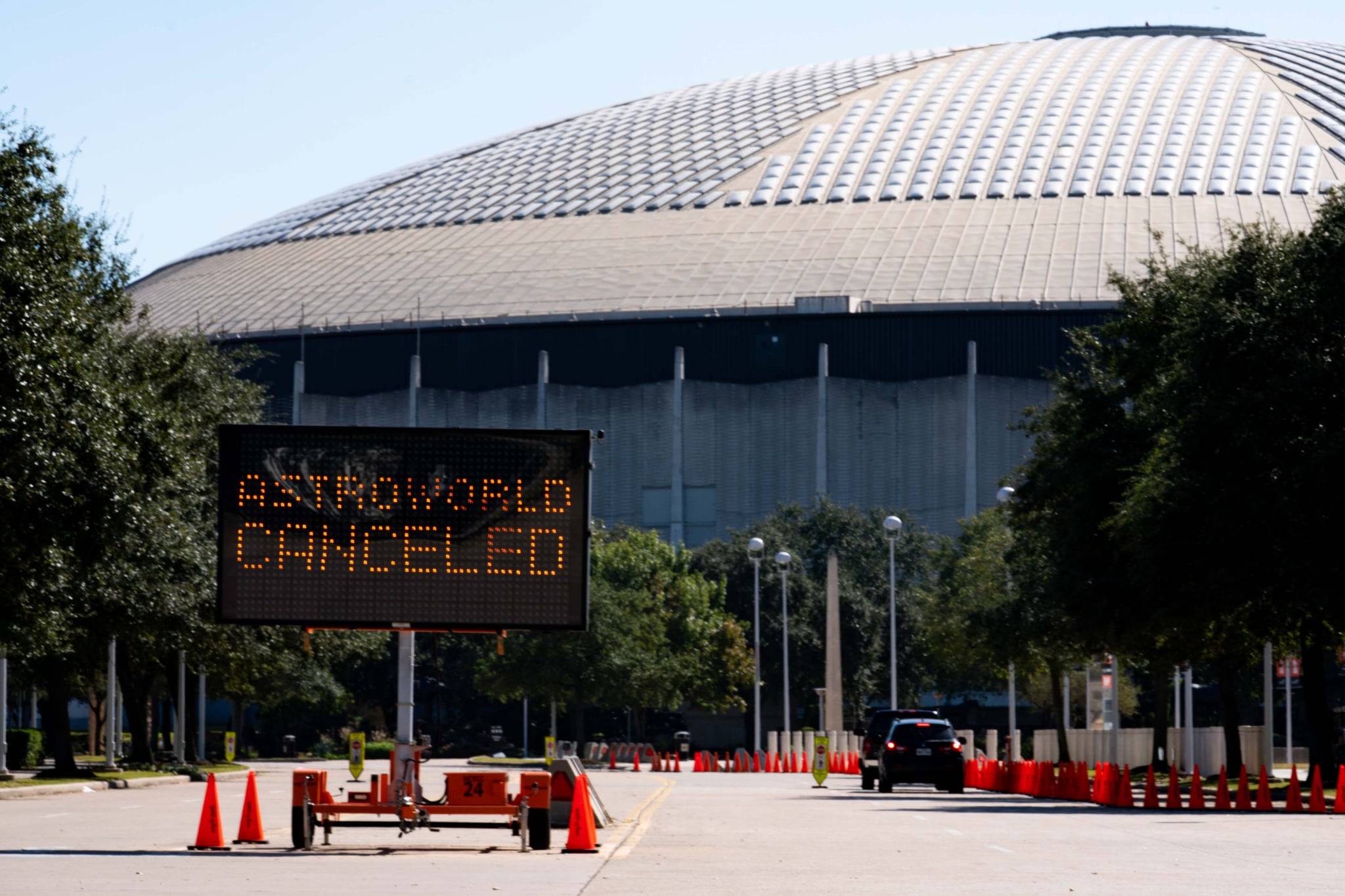 Travis Scott’s annual Astroworld Festival turned out to be a fatal tragedy that left eight attendees dead and hundreds injured on Nov. 5. Roughly 50,000 guests gathered for day one of the sold-out music festival at NRG Park in Houston to see Scott and other artists perform live. However, things quickly took a turn for the worse when the congested crowd in attendance began to surge towards the stage, leaving little to no room for people to move around or breathe.

Multiple concertgoers noted that the event did not have adequate security or medical personnel present to handle the overwhelming crowd of fans. The horrifying firsthand accounts immediately poured out on social media just hours after sources confirmed the eight individuals died and others were injured during the event. Many attendees pointed out just how ill-prepared event staff was for the crowd that descended upon the festival grounds Friday. “Some of these medical staff had little to no experience with CPR, didn’t know how to check a pulse, carotid or femoral,” concertgoer Madeline Eskins — also an ICU nurse — wrote in an Instagram post recapping her terrifying experience. “The medical staff didn’t have the tools to do their jobs. And despite the crowd around us trying to get someone to stop the concert they just kept going.”

This was another shocking truth revealed in several videos posted on social media the following day. One viral video showed a cameraman blatantly ignoring two guests who were repeatedly screaming “stop the show” because “there is someone dead.” And unfortunately, those cries for help went unheard. Attendee TK Tellez also shared his experience with getting stuck in the crowd on Nov. 5, telling CNN that although he knew the festival had the potential to get crazy, nothing could’ve prepared him for what he endured. “We were all screaming for help and no one helped or heard us,” he said. “It was horrifying. People were screaming for their lives, and they couldn’t get out. Nobody could move a muscle.”

The problems that arose during Astroworld this year stemmed from the “layout of the festival itself,” one expert argued. According to Paul Wertheimer — who has provided crowd safety guidance for over 30 years – standing-room-only-style concerts are the most dangerous of all live shows, and its problematic history goes back decades. “[Standing-room-only] forces people in the crowd to work against each other,” he told KHOU 11. “This is the worst thing that can happen in crowd safety.” He noted that festival-style accommodations require “special precautions to reduce crowd density,” and in order for Astroworld to have happened, a security control plan and an emergency medical plan needed to be filed with The City of Houston Mayor’s Office of Special Events. “Who approved the risk assessment, the crowd management plan, and the emergency plan . . . who prepared those? I want to see that,” Wertheimer continued. “And then you’re going to find out where everything went wrong.” Despite having a “plan for all sorts of emergencies” at the festival, it’s unclear whether or not Astroworld actually followed it.

Prior to the festival happening, Astroworld posted their safety procedures online for concertgoers. “The safety of fans, artists, and staff remains our top priority,” the festival’s website stated. “Our team continues to be in regular communication with local health and public safety officials, and we intend to abide by relevant state recommendations to ensure a safe and enjoyable festival.” However, following the fatalities, injuries, and numerous news reports of the nightmarish evening, the stark truth about Astroworld is clear: safety was not a primary concern for the festival’s organizers and it showed in every misstep. Astroworld failed to protect and care for the attendees that trusted the event to deliver a sound experience.

A criminal investigation surrounding the festival is currently underway, and all parties involved — including Astroworld promoter Live Nation — are cooperating with local authorities. “We continue to support and assist local authorities in their ongoing investigation so that both the fans who attended and their families can get the answers they want and deserve, and we will address all legal matters at the appropriate time,” Live Nation said in a statement to POPSUGAR. Scott also issued his own statement following the incident, tweeting, “Houston PD has my total support as they continue to look into the tragic loss of life. I am committed to working together with the Houston community to heal and support the families in need. Thank you to Houston PD, Fire Department, and NRG Park for their immediate response and support. Love you all.”