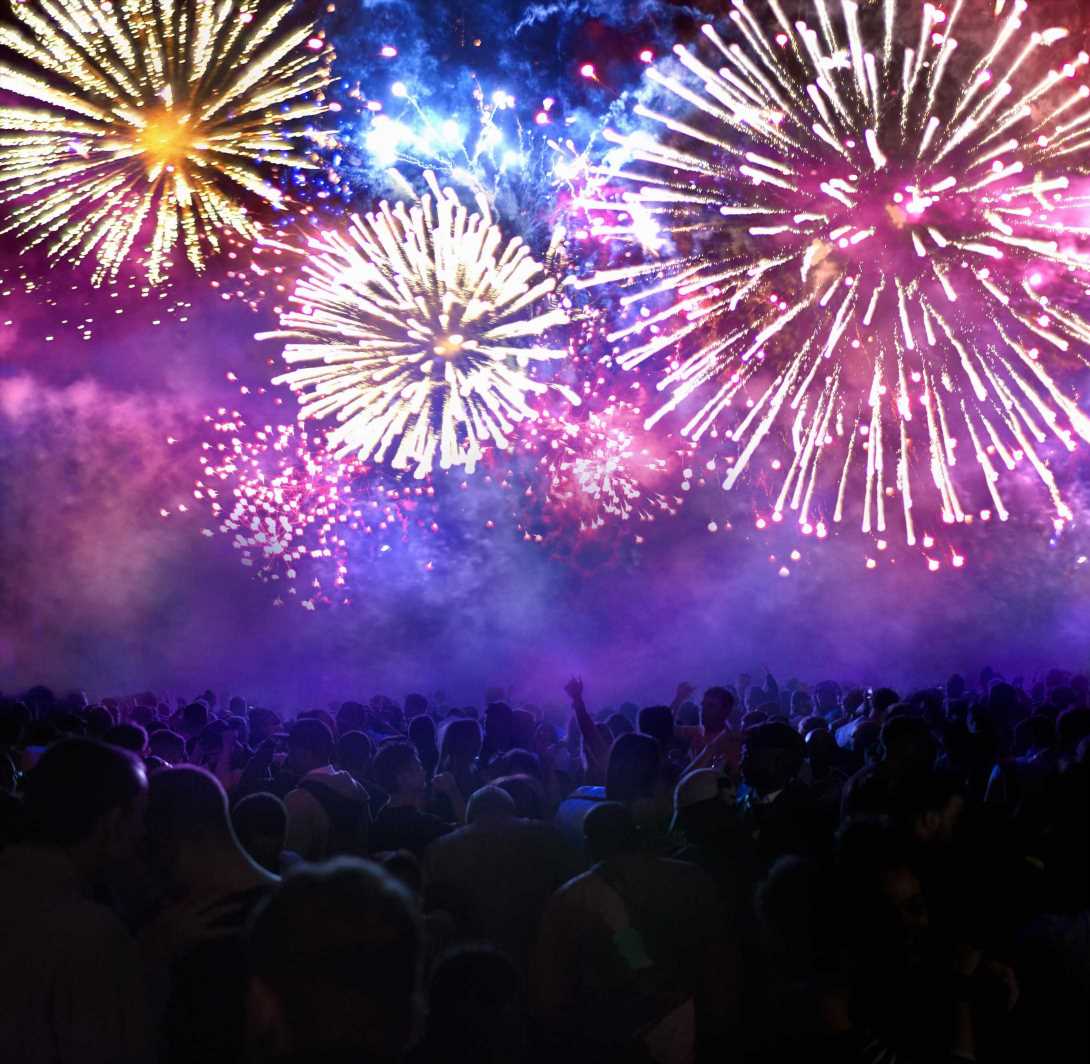 BRITS will be looking forward to celebrating bonfire night next month – but won't be able to buy their bangers from some supermarkets.

Sainsbury's has once again banned the sale of fireworks from all of its stores. 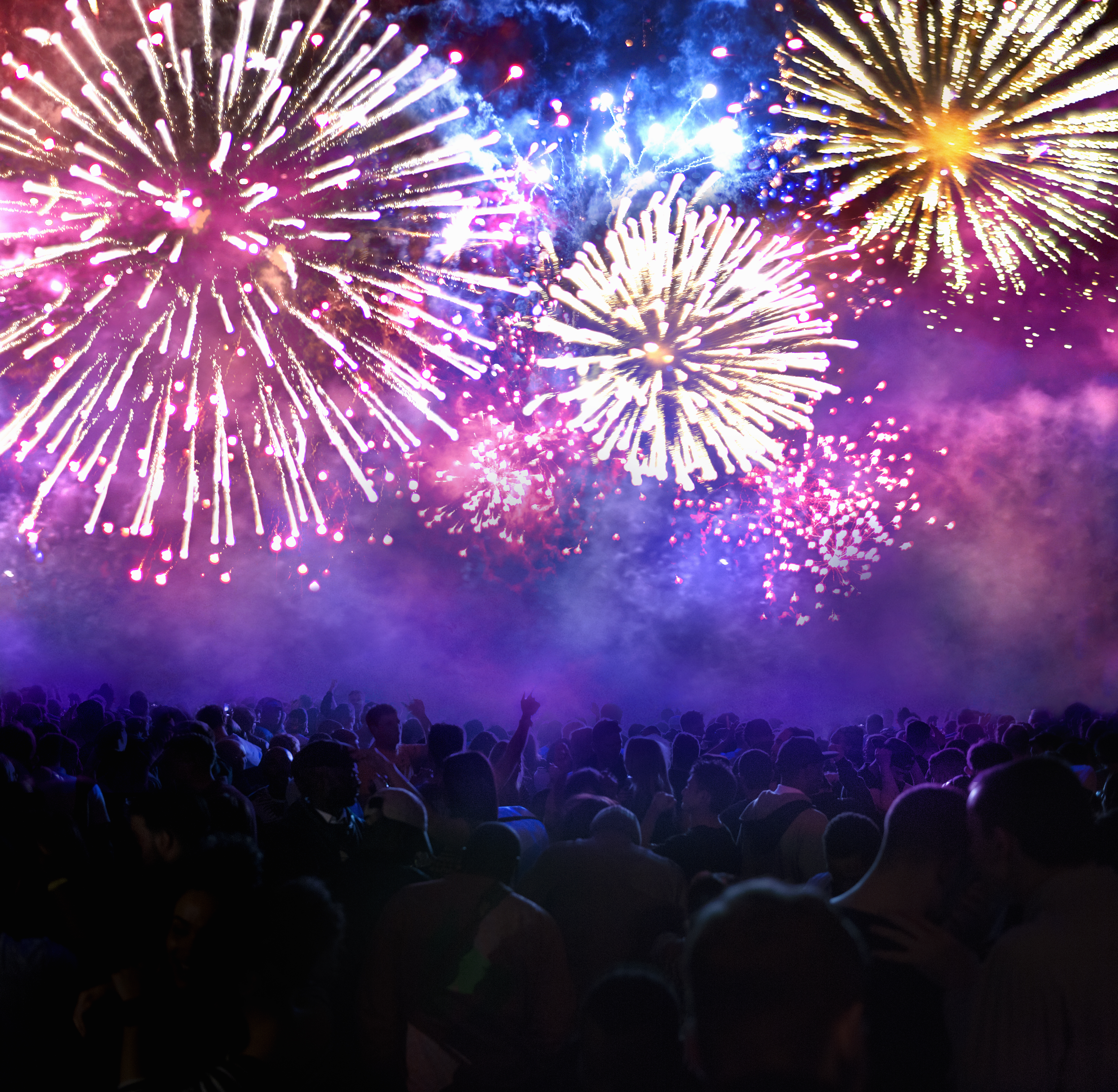 The supermarket stopped selling fireworks a number of years ago – and won't be offering them to customers again this year.

The move was sparked by concerns raised by charities that fireworks cause unnecessary distress to pets, wildlife and elderly people.

But have other shops followed suit? We explain where you can – and can't – buy your bangers this year.

Since 2019, Sainsbury's has not sold any fireworks.

The ban came after more than 750,000 people signed a petition earlier that year to ban shops from selling fireworks.

It is claimed that big bangs and whizzes frighten pets – animal charity the RSPCA says that 45% of dogs show signs of fear when they hear the loud displays.

Sainsbury's told The Sun that shoppers can buy other seasonal items instead to celebrate the big night.

Asda has confirmed to The Sun that it will be selling fireworks in its stores for bonfire night.

It said that it would be offering both traditional fireworks and "low/no noise" options.

For example, we spotted it was selling a box of low noise fireworks for £10.

It's also selling boxes of normal fireworks for £6 each.

You can only buy fireworks in stores, according to its website.

It's a good idea to check ahead with your local store to see if they have boxes available – you can find where your nearest one is using Asda's store locator tool.

You can get your fireworks from Aldi this year.

The discount supermarket confirmed to The Sun that it would be selling normal fireworks, and has increased the number of low noise options this year too.

All fireworks are labelled with a "volume rating", so customers can pick and choose to buy quieter ones if they live with older people or have pets.

Aldi hasn't listed which fireworks are available to buy in stores yet – but said it would update its website soon with the options available.

You can find where your nearest Aldi store is by using the supermarket's online store checker tool.

Lidl will also be selling all the big bangers you need on bonfire night.

The supermarket started offering fireworks in stores from Friday.

Not all shops will be selling them though – it's best to check ahead to see if your local store is offering them.

You can find where your nearest Lidl store is using the supermarket's online shop locator tool.

Tesco hasn't yet confirmed whether they will be selling fireworks this year.

Last year, it didn't sell any big boxes of bangers, offering low-noise ones instead.

It was selling sparklers for £1 and five rockets for £6.

You can check where your nearest Tesco store is – and if they're selling fireworks – using the supermarket's store locator tool.

We will update this article when we know more.

You'll be able to order your fireworks to pick up from your local Morrisons store this bonfire night.

The supermarket is working alongside supplier Direct Fireworks where you can order your displays online and pick them up in supermarkets between October 29 and November 7.

Prices range from 50p for packs of sparkkers to a whopping £125 for a box of multiple fireworks.

However, it's best to check to see if you can pick up your package from your local store or whether you'll have to go further.

You can get more information and check where your local store is using Morrison's store locator tool.

You won't be able to buy your fireworks from M&S.

The retailer doesn't sell fireworks across any of its stores.