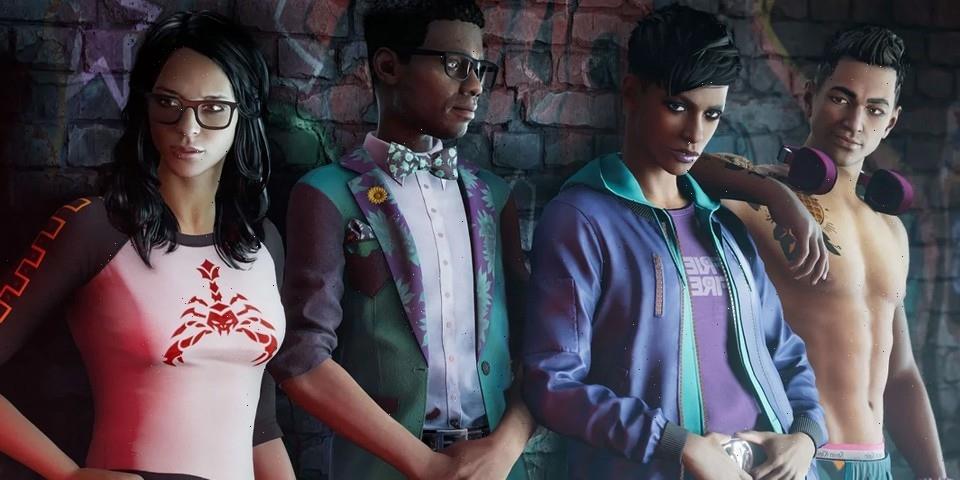 With just a week to go before its release, Volition has now released an action-packed story trailer for its Saints Row reboot, giving fans of the franchise a first glimpse of the game’s plot. Set in the new, fictional city of Santo Ileso, you’ll play as a gang member who leaves their old crew behind to start a new gang called the Saints. As the group’s boss, you’ll take charge in a city-wide power struggle against rival gangs Los Panteros and the Idols as well as a private military corporation called Marshall Defense Industries.

Much like its predecessors in the series, you’ll have access to an immense library of character customizations, creative weapons and high-octane vehicles, all at your disposal as you gain more control of Santo Ileso. Unfortunately, previous characters in the franchise won’t be making a return — at least for now — but it seems there’s plenty in store for both old fans and newcomers alike with the studio’s reboot.

For those interested, the Saints Row reboot arrives on August 23 for the PlayStation 4, PlayStation 5, Xbox Series X/S, Xbox One and PC.

Elsewhere in gaming, those who pre-order Call of Duty: Modern Warfare II will be able to play its campaign mode a week early.
Source: Read Full Article