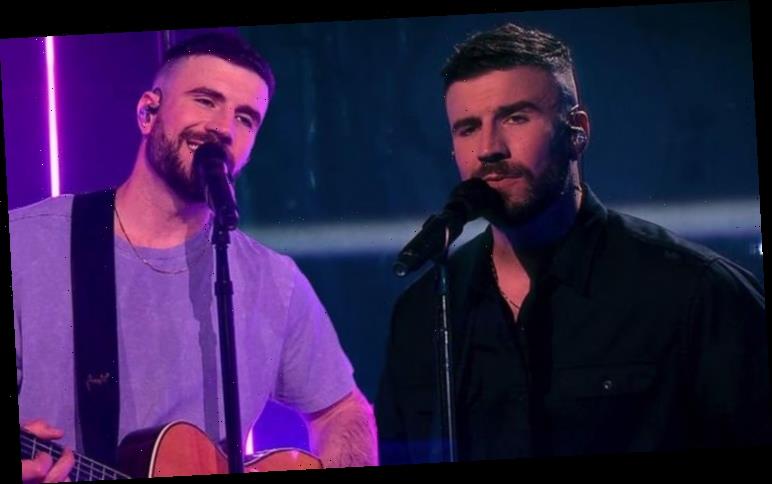 Sam Hunt is a 36-year-old musician who blends country music from his hometown in the south of America, with music like pop and R&B. He quickly rose through the ranks since he started in the music industry in 2008, going for writing for other singers to performing his own tracks. But how much is Sam Hunt worth and how much does he earn?

How much does country singer Sam Hunt earn?

Considering his comparatively short time in the music industry, this is no mean feat, given he only started releasing his own music as a signed performer in 2014.

He started out writing songs for other acts like Keith Urban, Kenny Chesney and Reba McEntire. 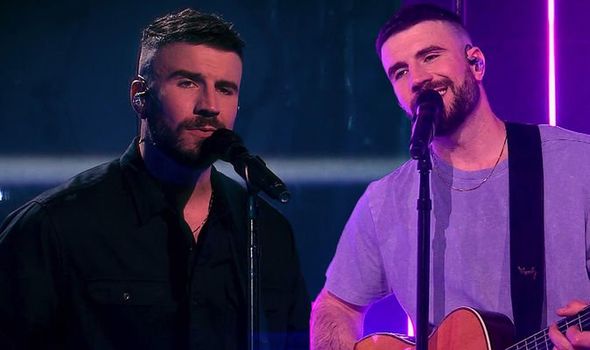 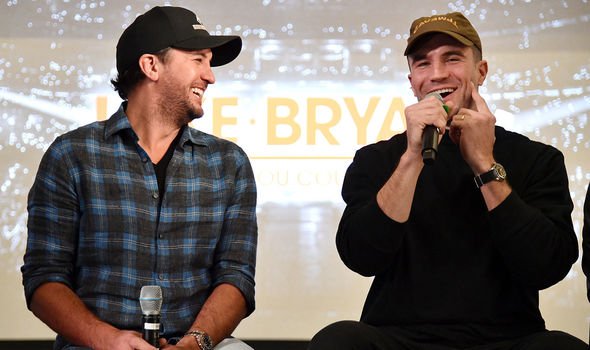 He wrote Come Over for Kenny in 2012, which earned him an ASCAP award, and wrote Keith Urban’s Cop Car.

Sam independently released his own music, a free mixtape on his website, as well as writing Love Somebody for Reba, which became the title track of her 27th album.

By 2014, he had impressed enough to get himself signed, and released a short EP to announce himself as a country artist.

After this came a series of singles and his debut studio album, Montevallo, which was a record-breaker in country music. 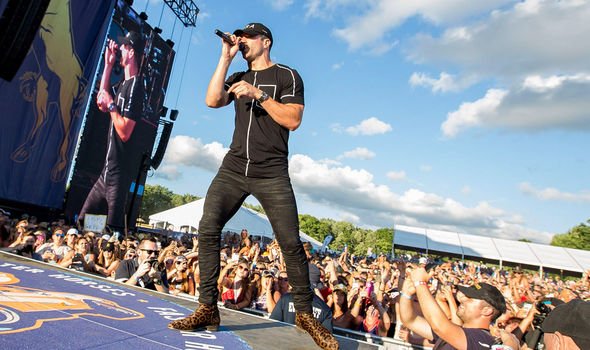 He earned multiple consecutive Number One singles, with that number changing depending on the chart, while the album reached the top of three country charts simultaneously.

Sam is also the first country artist to have both the Number One album and single at the end of the year since Clint Black, with his album and the song Take Your Time giving him that honour.

He went on tour with country music legend Luke Bryan, after which he took some time off of releasing music and being on social media.

However, the first track from his second album, Southside came out in 2017, and Sam slowly released one song a year until 2020, when he let the album come out in its fullness. 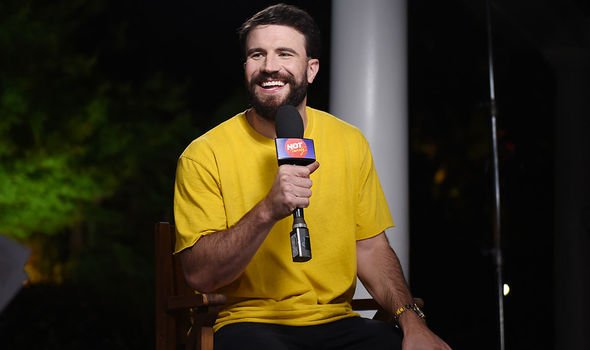 Body Like a Back Road broke a record when it spent 25 consecutive weeks in the top spot on Billboard’s Hot Country Songs chart, making Sam’s next album a sure-fire win.

Southside was officially announced in February 2020 and a tour to promote the new record, but due to the coronavirus, the tour was cancelled.

The album was released as planned on April 3, 2020, and continued in his habit of becoming top records of the year.

The album, like Sam’s other work, was a huge success and was named the 43rd best album of 2020 in Billboard’s 50 Best Albums of the year list.

As well as this, The New York Times’ Jon Caramanica named it the best album of 2020.

While Sam Hunt is currently not one of the higher-earning country singers out there, the trajectory certainly suggests his name could be on the top of the Forbes list soon.