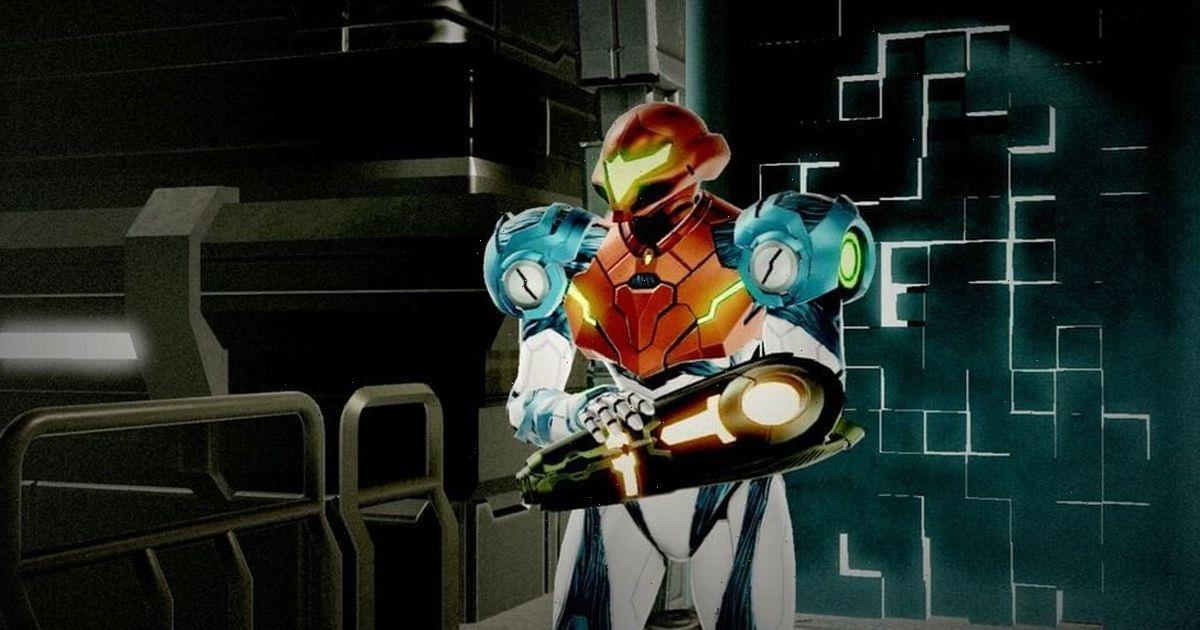 The latest trailer for the much-hyped Metroid Dread has just dropped. The newest installment in Nintendo's landmark series returns to its 2D roots and sees Samus fight back against strange and powerful new enemies.

It shows Samus fight back against a new opponent shortly after she lands on the planet ZDR as well as a battle with Kraid, a giant monster that has featured elsewhere in the series.

The trailer also showcases a range of abilities and weapons that Samus will have at her disposal in the game, including the Grapple Beam, which enables her to swing across gaps in the environment, or the Storm Missile barrage.

"Dread" wowed audiences during its reveal at this year's E3 back in June. It's the first Metroid game since 2017 and, notably, the first 2D installment of the series since 2002. Nintendo has said the game will be scarier than previous installments and revolve around the concept of a "terrifying threat".

In a release, they said: "This entry marks the end of the story arc focusing on the strange, interconnected fates of Samus Aran and the Metroid, which began all the way back in the first Metroid game for the Nintendo Entertainment System."

"For those who have followed the series, you may have many questions about the story of Metroid Dread. Does the X parasite truly exist on ZDR? Why are the E.M.M.I. hunting Samus? How will the story of Samus, the Metroid, and their interconnected fates end?"