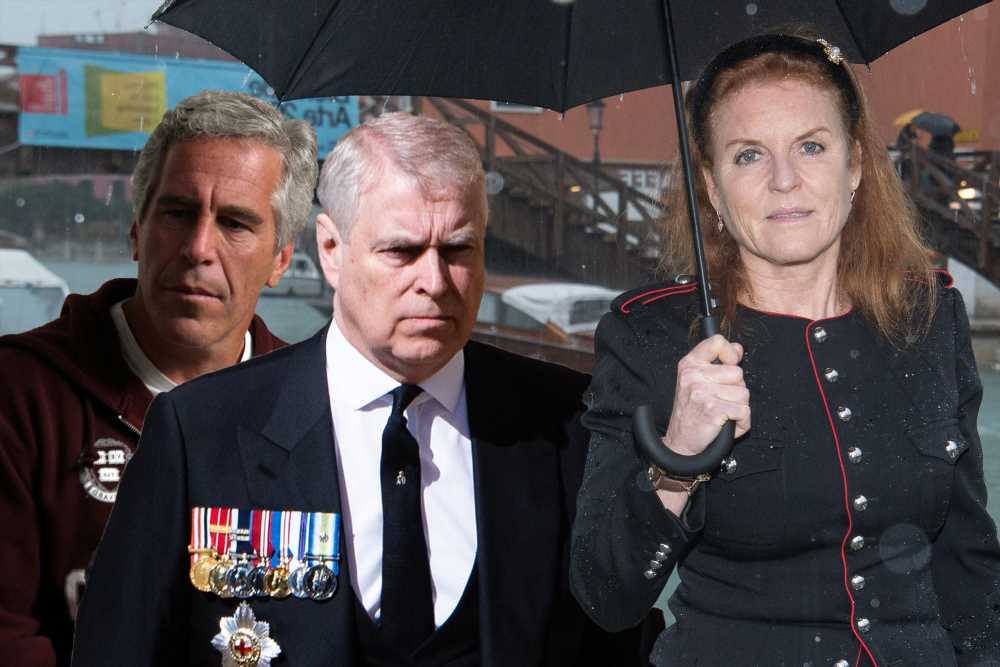 Princess Eugenie pays tribute to grandfather Prince Philip: ‘We all miss you’

The 61-year-old Duchess of York defended her royal ex-husband in a new interview — saying he is a “kind man” and “fabulous” dad who has her full support, despite his ties to the late billionaire pedophile Jeffrey Epstein.

“Whatever challenges he has, I will stand firm to the co-parenters that we are together,” Ferguson said in a new People cover story.

“I believe that he’s a kind, good man, and he’s been a fabulous father to the girls.”

The Duchess’ show of support for Andrew echoes comments she made back in 2019, when she suggested she had her ex’s back after he was repeatedly named in court documents in the Epstein sex scandal.

“I think the most important thing in life is familyhood,” she told The Sun of her ex, to whom she has remained close since their split in 1996.

Andrew has emphatically — and repeatedly — denied any wrongdoing and later admitted that he “regretted” his friendship with Epstein.

Ferguson also has her own ties to the convicted sex offender. She borrowed $24,000 from him, which she admitted in 2011 was a “gigantic error of judgment.”

The FBI announced in September 2019 that it would be investigating Andrew’s ties to Epstein, a billionaire who died in a New York City jail cell in 2019 while being held on sex crimes charges.

Known as “Randy Andy,” Andrew was accused of having sex with Virginia Roberts Giuffre, one of Epstein’s alleged underage “sex slaves.”

Giuffre, now 37, said she was 17 at the time she was allegedly offered up to Andrew at Epstein pal Ghislaine Maxwell’s townhouse in London. British authorities ended its investigation prompted in 2015 by Giuffre.

Andrew was asked to step back from his royal duties in November 2019 over the growing scandal and his now-infamous interview over Epstein in which he said they remained friends because he was “too honorable.”