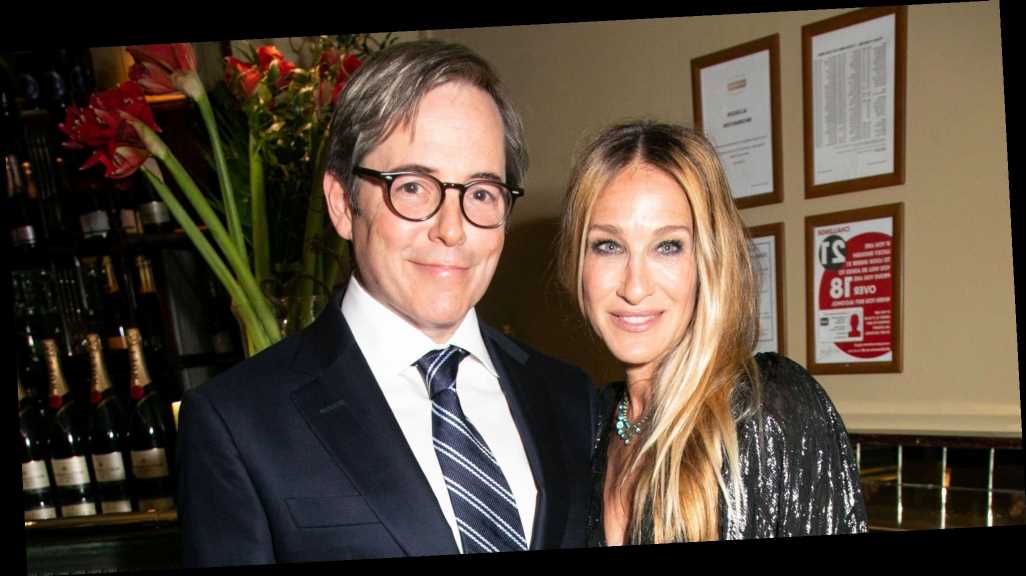 Oh, how times have changed! Sarah Jessica Parker is gearing up to reunite with Matthew Broderick on Broadway for the first time in over two decades — but she wasn’t always keen on having her husband around on set.

In a New York Times profile about their Broadway return for Neil Simon’s Plaza Suite, Parker, 54, admitted that she used to get anxious having Broderick, 57, on the set of her former series, Sex and The City. “I’d get so nervous,” she told the publication on Monday, March 2. “Like, ‘Matthew’s here! Don’t look at me!’” 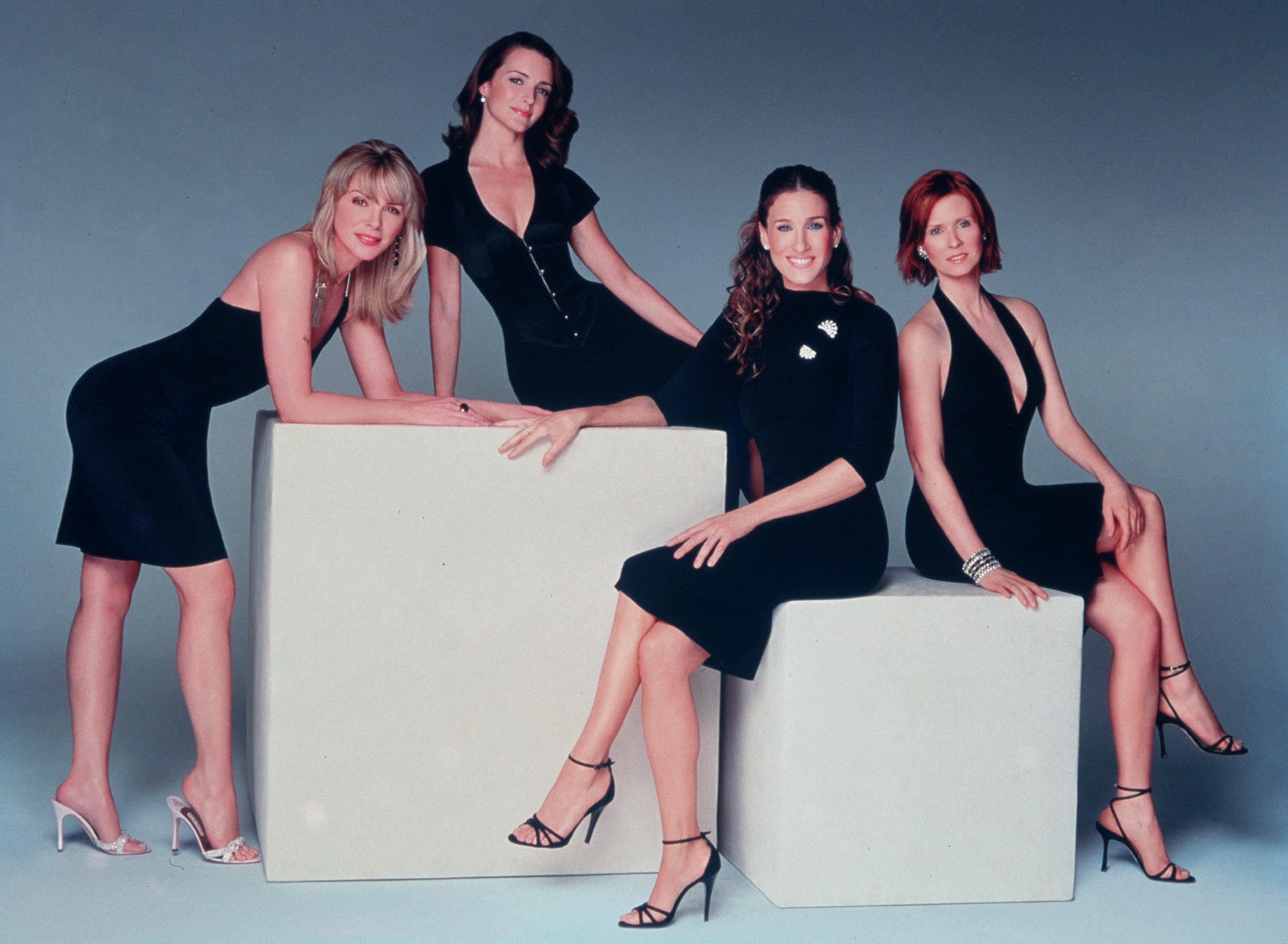 The Ferris Bueller’s Day Off actor chimed in, adding, “That’s the thing. You don’t want anybody to see.” Parker, meanwhile, noted that “it’s all so embarrassing” as Broderick then teased, “The UPS guy comes, and it’s like, ‘We have to stop.’”

The Divorce alum joked that she’s “getting hives just thinking about” Broderick appearing on set with her.

The WarGames star has had plenty of opportunities to appear on the HBO show’s set beyond simply visiting with Park. He revealed that he was asked on several occasions to guest star on the series, which ran on the premium cable network from 1998 to 2004 for six seasons, but always turned them down. One of the roles Broderick was offered ended up going to Justin Theroux, who played a man Parker’s character Carrie Bradshaw was seeing. The individual Theroux, 48, played had a premature ejaculation problem.

“The premature ejaculator,” Broderick told The New York Times. “Think of that decision I had to make.”

While an on-screen moment between the duo never happened on Sex and The City, Parker and Broderick will soon take the stage together for Plaza Suite. The duo kicked off performances of the comedic play with a stint at Boston’s Emerson Colonial Theater last month. The production will next have a limited run at New York’s Hudson Theatre, beginning Friday, March 13.

Speaking to WSJ Magazine on Monday, Parker opened up about why it took them so long to work together again.

“I think for practical reasons and for personal reasons. The personal reasons were, ‘Why would we do that?’ We were both happy working in our separate professional lives. And then, we have children,” she said. “There are discussions about who will be home when. And what does theater demand versus movies or television.”

Parker continued, “This is the first time since we’ve had three children that we … are even prepared. And it’s hard. We have a son who’s about to be away for spring semester. But I say all the time, there are families with parents serving in the military who are away all the time, you know? Just endless, impossible situations.”

Parker and Broderick tied the knot in 1997. They are the parents to son James, 17, and 10-year-old twin daughters Marion and Tabitha.

For more information about Plaza Suite and how to purchase tickets, head over to the production’s website.