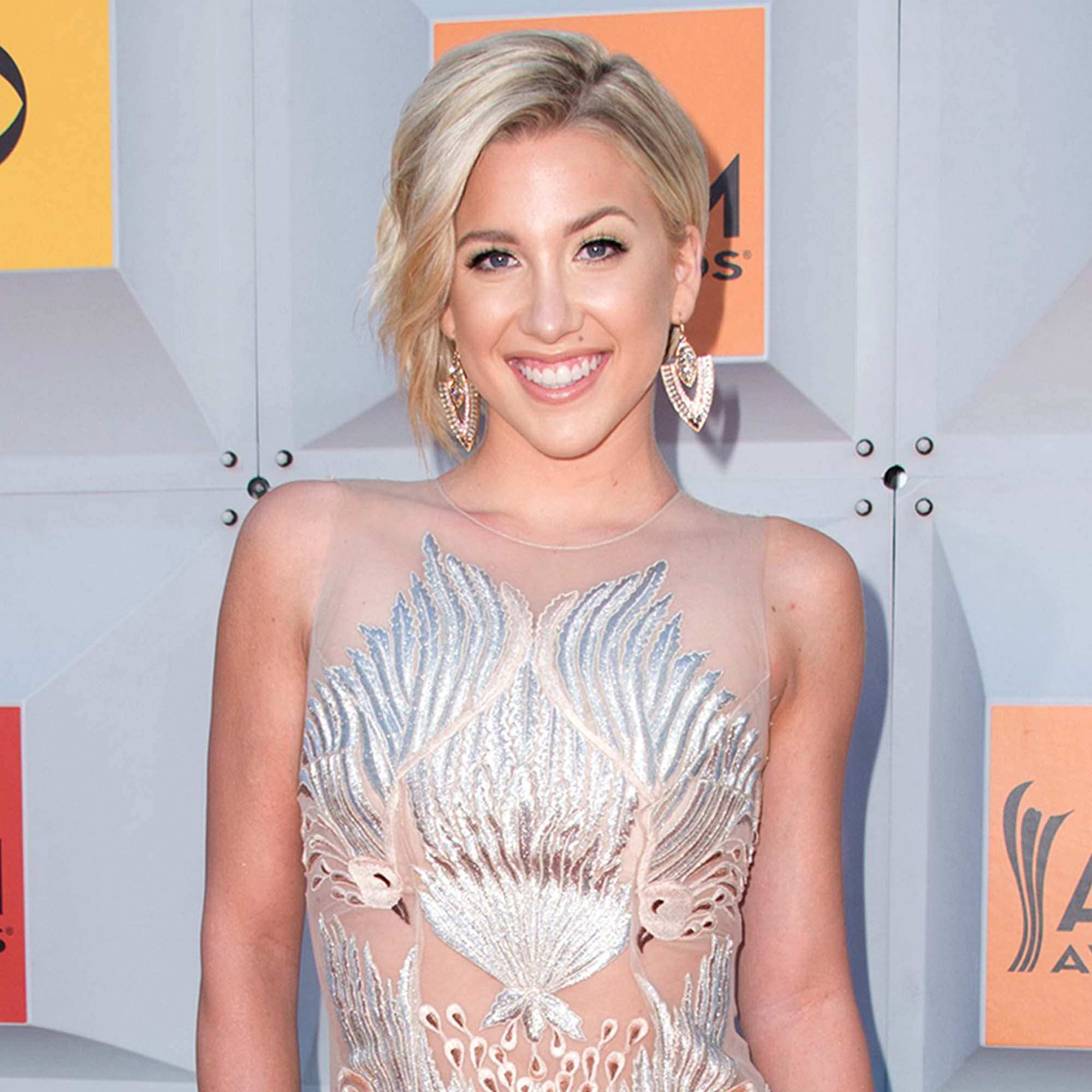 Savannah Chrisley shared that she has custody of her brother Grayson and niece Chloe after her parents, Todd and Julie Chrisley, were sentenced to prison.

‘Chrisley Knows Best’: Get to Know the Chrisley Family

“I may come home without both of my parents. That’s what the chances are,” the Growing Up Chrisley alum said on the Monday, November 21, episode of her “Unlocked” podcast. “That’s the likelihood, and that’s my new normal.”

Us Weekly confirmed on Monday that Todd, 53, was ordered 12 years in prison for fraud charges, while his wife, 49, will spend seven years behind bars. Both TV personalities will also be required to serve 16 months of probation. Savannah’s podcast episode went live shortly before the couple received their sentences.

She continued: “I come home Tuesday, and I have custody of a 16-year-old and a 10-year-old, and we spend our first Thanksgiving not as a family. I’ve never been away from my family for the holidays.”

Along with Savannah, Todd and the South Carolina native share sons Chase, 26, and Grayson, 16. The real estate tycoon is also the father of Lindsie, 33, and Kyle, 31, whom he shares with ex-wife Teresa Terry. In 2013, Todd won custody of his granddaughter, Chloe, 10, amid Kyle’s personal struggles.

The Sassy by Savannah founder’s younger brother was recently involved in a car accident ahead of their parents’ hearing. The teen reportedly sustained a potential head injury and was transported to the hospital after the crash on Saturday, November 12. The reality star did not address her brother’s incident while opening up on her family’s hardship.

During the podcast, the Georgia native also reflected on the biggest challenge of her new responsibility.

“[I’m] trying to navigate how you teach two younger children who aren’t fully developed yet and … get them to understand the circumstances,” she confessed, vowing to give Grayson and Chloe “love and hugs” as their guardian. “That’s a really, really difficult thing.”

Todd and Julie were indicted on 12 counts of tax evasion, bank and wire fraud and conspiracy in 2019. Todd denied the claims in a lengthy statement at the time, alleging that their former employee Mark Braddock was attempting to get “revenge” on him and his wife and brought “phony documents to the U.S. Attorney’s office.”

Following the news of the couple’s sentencing, the three reality shows that feature the family — Chrisley Knows Best, Growing Up Chrisley and Love Limo — were reportedly canceled by USA Network. Deadline reported that Chrisley Knows Best, which began in 2014 and will wrap up with a shortened 10th season in 2023, with episodes taped before the pair were convicted for fraud.

Savannah seemingly weighed in on her parents’ sentencing by posting an uplifting quote about rising above negativity on social media.

“Noah didn’t stop building the ark to explain himself to everyone who doubted and hated on him,” she shared via her Instagram Story on Monday. “Keep building your ark. The rain will do the talking.”