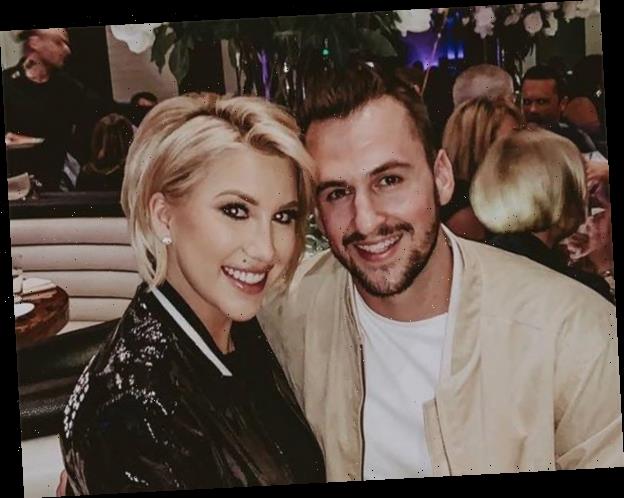 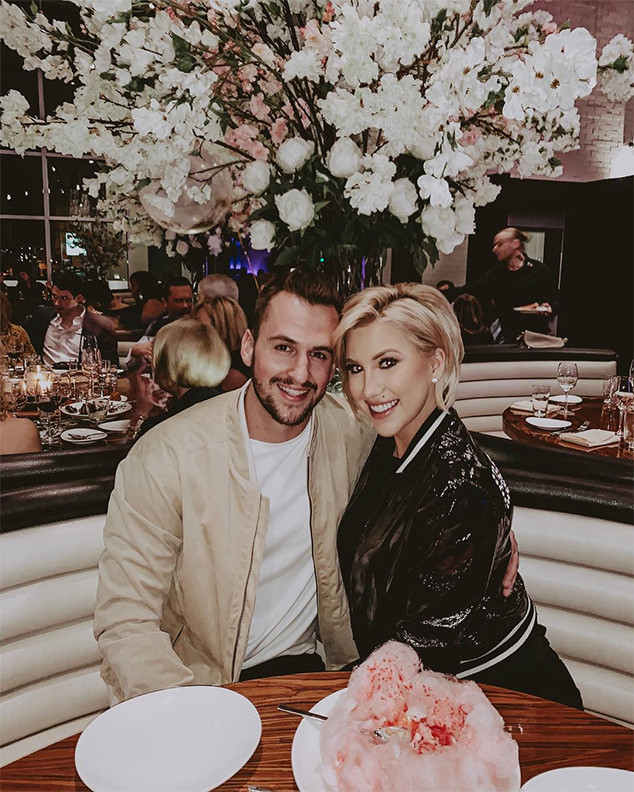 Nic Kerdiles is doing his part.

Following Tuesday’s devastating tornado in Nashville, the NHL player, who is engaged to Chrisley Knows Best star Savannah Chrisley, started a GoFundMe to raise money for those affected by the storm that killed at least 22 people.

With the goal of raising $10,000, Kerdiles’ mission is to encourage others to “rally together to help support the families impacted by this disaster.” The GoFundMe page’s description reads, “There are people without power, homes and their loved ones right now. Nashville is a resilient city and there is no doubt that collectively, we as a city, state and country can help rebuild what we’ve lost.”

As a Nashville resident himself, the 26-year-old knew that a donation would be the most effective way to make a difference. “People first react by sending thoughts and prayers out to everybody,” Kerdiles told E! News exclusively. “I was doing that, but also starting a GoFundMe page is great way to help raise some money to assist in the relief effort and start to rebuild.”

Kerdiles and Chrisley currently live in Nashville together and he revealed that their downtown home wasn’t harmed by the tornado. “We got lucky,” he said. “We are fortunate it didn’t hit us, but you can see from the pictures it tore up a lot of homes,” adding, “This happened while people were sleeping. A lot of people slept through this, so that’s the crazy part. Some people woke up to destruction, it’s very scary.”

He also shared his regret for not being on-hand to assist with the relief efforts immediately following the storm. “I was out of the country for business, so I was seven hours ahead of Nashville time,” Kerdiles explained. “I called Savannah to make sure things were okay while this was going on…I wish I was on the ground there helping. But since I am not, trying to raise some money was my best opportunity to help out.” 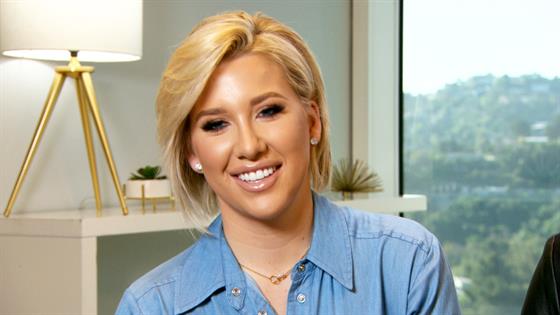 The victims and city of Nashville have been on other celebs’ minds today, including Carrie Underwood, who also lives in the area. During her appearance on Tuesday’s episode of TODAY, she said that her family is safe and that husband Mike Fisherand their sons Jacob and Isaiah braved the storm together.

“He said he had to go upstairs at like 2 a.m. and grab the boys and taken them down to, we have a little safe room in our house,” Underwood explained. “I bet everybody was crying.”

Reese Witherspoonsent her thoughts and prayers, saying, “Praying for everyone in Nashville and Middle Tennessee dealing with the aftermath of last night’s tornado. I’m just heartbroken and saying special prayers for the families who lost loved ones. Please stay safe.” Ryan Seacrestwrote, “Thinking about my family, friends, and colleagues affected by the Nashville tornado. My heart is with the entire community as they recover from the devastation #IBelieveInNashville.” Former Nashville star Connie Brittonshared a message of her own that read: “Sending so much love to my Nashville people after the tornado. Stay strong.”