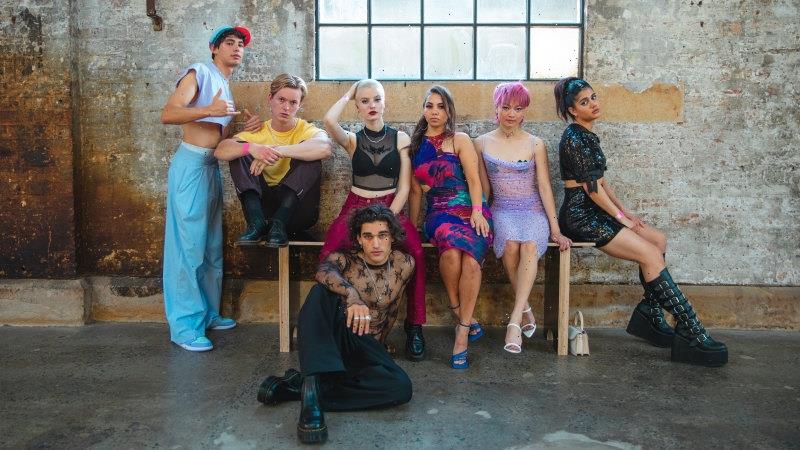 School’s back, with Netflix confirming Heartbreak High will return for a second season.

Though great news for its many fans, the renewal was widely expected given the success of the Australian show, which has scored high grades both locally and in international markets. 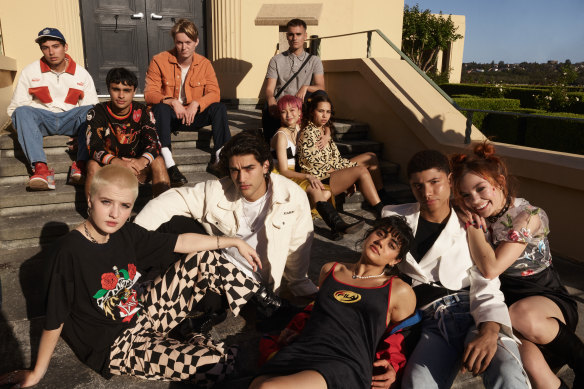 Heartbreak High’s diverse casting has helped make it a global hit for Netflix.Credit:Netflix

Since debuting on the platform on September 14, Heartbreak High has been in the Australian top 10 every week, peaking at number 2. It also spent three weeks in the global top 10, peaking at number 5, and made the top 10 in 43 countries.

On Rotten Tomatoes the show has a 100 per cent fresh rating from critics and 90 per cent from audiences.

Heartbreak High is a reimagining of the series of the same name that was co-created by Michael Jenkins and Ben Gannon and ran for seven seasons from 1994, initially on Ten and then on the ABC.

That series was based on the pair’s 1993 movie Heartbreak Kid, which starred Claudia Karvan as a high school teacher who has an inappropriate relationship with a soccer-playing student played by Alex Dimitriades.

The Netflix series doesn’t shy away from controversial topics either. Opening with the discovery of a hand-drawn map on a school wall detailing the sexual entanglements of the student body (ahem) of Hartley High, the first season explores substance abuse, sexuality, gender identity, autism, discrimination – and, of course, sex – among what is arguably the most diverse group of teens ever assembled on the Australian screen.

Those obsessions have led to it being likened to the US series Euphoria, which has twice earned star Zendaya a best actress Emmy, though Heartbreak’s tone is nowhere near as dark.

The full cast will return for the second season of the show, which is produced by Fremantle Australia and NewBe and shot in Sydney. It is now in development.