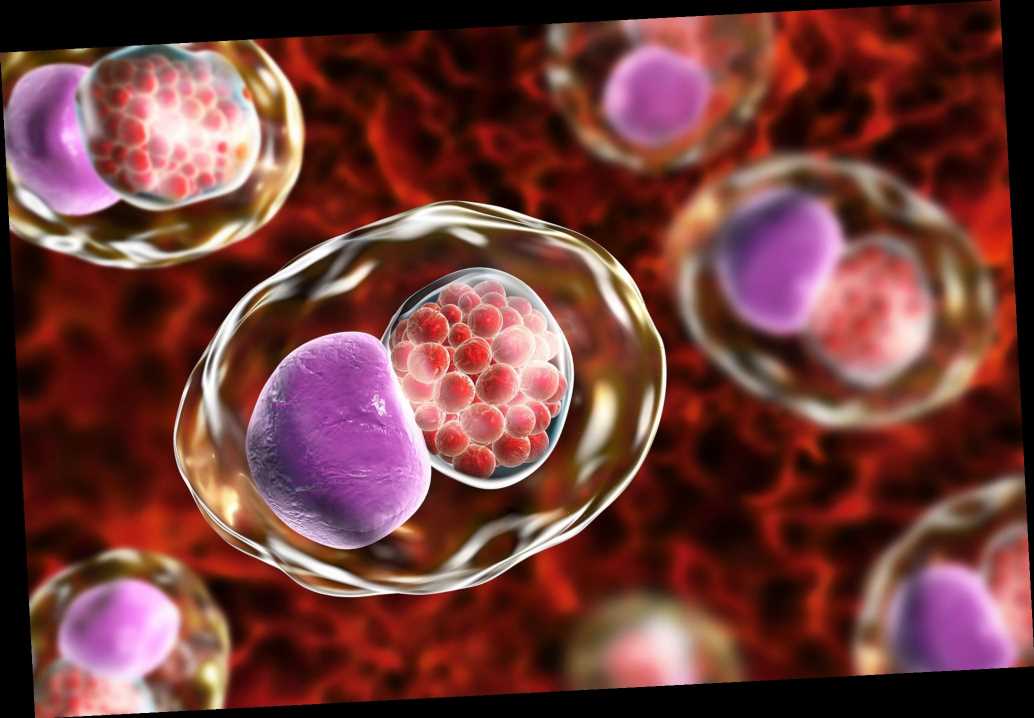 Researchers have made a surprising find under the Arctic Ocean’s seafloor — a bacteria species that is the biological cousin of chlamydia, the most common bacterial sexually transmitted disease in the US.

The scientists, in the academic journal Current Biology, predict their discovery could help them better understand how bacteria in the Chlamydiae family evolved to become infectious, LiveScience reported.

“Finding that Chlamydia has marine sediment relatives has given us new insights into how chlamydial pathogens evolved,” Jennah Dharamshi, the study’s lead author, said in a statement.

Researchers came across the new bacteria while they were exploring seafloor sediment near the hydrothermal vent known as Loki’s Castle, which is between Iceland and Norway.

The biological cousin was found about two miles under the ocean’s surface, in an extreme environment void of oxygen and other life forms that could serve as hosts.

“Most knowledge about Chlamydiae is based on studies of pathogenic lineages in the lab,” the statement reads. “The new research … shows that Chlamydiae can be found in the most unexpected of places.”

Chlamydia infects an estimated 2.9 million people every year in the US,  according to the CDC.

“This group of bacteria could be playing a much larger role in marine ecology than we previously thought,” Netherlands researcher Daniel Tamarit said in the statement.