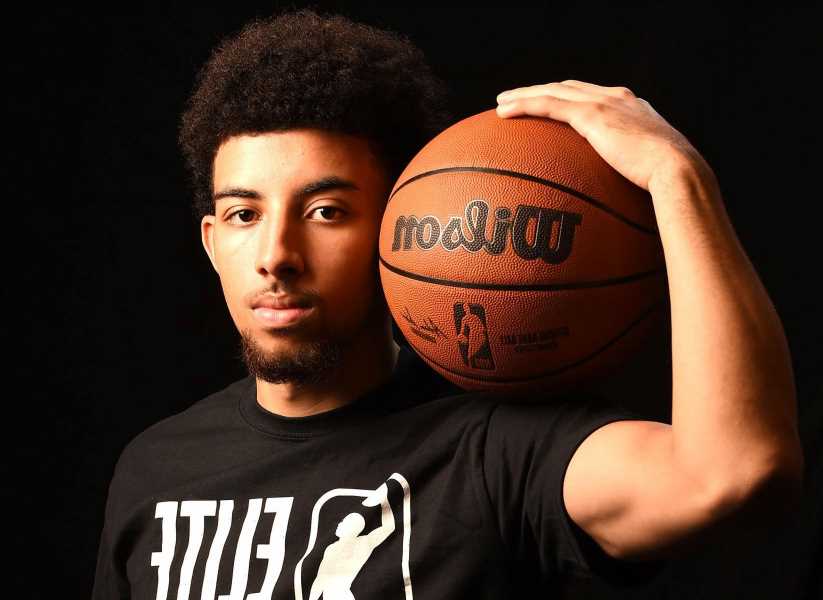 Knicks could target this PG with draft stock rising

Knicks zero in on Brooklyn stud at NBA draft combine

NASHVILLE, Tenn. — Scotty Pippen Jr. has decided to return to Vanderbilt for his junior season after testing his options for the NBA draft.

Vanderbilt announced Wednesday night that Pippen will return for the upcoming season. Pippen announced in April he would test his draft status and not sign with an agent.

Pippen, who started 53 of his first 54 games played, was All-Southeastern Conference and ranked second in the league scoring an average of 20.8 points a game. That set a school scoring record for sophomores and also ranked as the seventh-highest scoring season in program history.

He also had the ninth-most assists per game in school history last season averaging 4.9 per game. Pippen was third in the SEC and ninth nationally making 142 free throws and second in t he SEC averaging 1.77 steals a game. He set an SEC Tournament record for most made free throws without a miss in a single tournament making all 25 over two games.