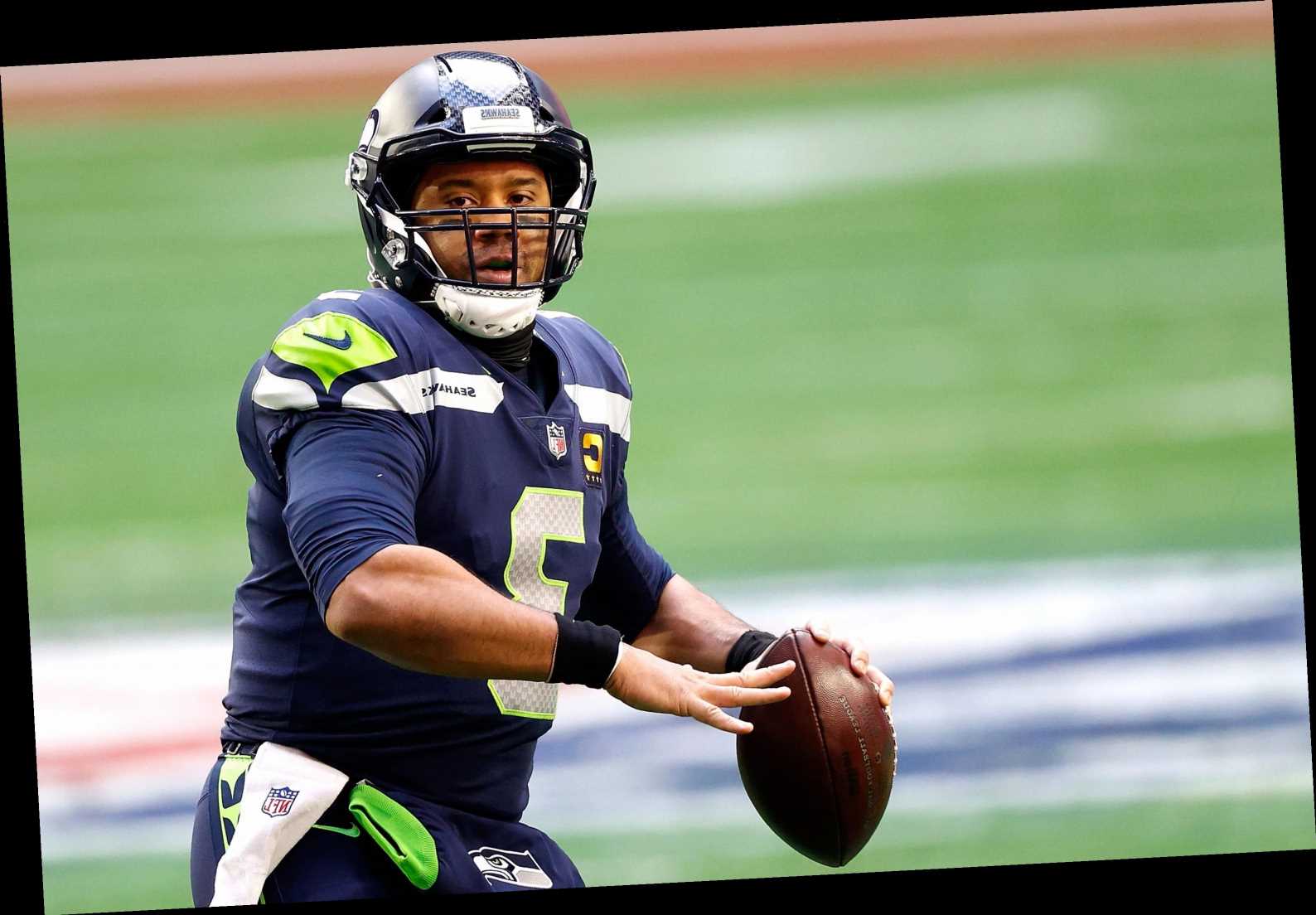 Russell Wilson used a media tour on Tuesday to air his grievances with the Seahawks.

He wants more protection and more say in the franchise’s future. In an offseason that has included Deshaun Watson demanding a trade and Aaron Rodgers speculating about his Packers future, it was more than enough to catch NFL fans’ attention.

“I want to be involved,” Wilson said in eye-opening interview on the “Dan Patrick Show” before bringing up Tom Brady, who left the Patriots after two decades to join Bruce Arians in Tampa Bay.

“At the end of the day, it’s your legacy, your team’s legacy. It’s the guys you get to go in the huddle with and trust. One of the reasons why Tom went to Tampa was because he could trust those guys and Bruce would give him an opportunity … Any time you bring in free agents in you want the best players, ones who love the game … That dialogue is really important. It helps to be involved more. That dialogue should happen more often.”

And if it doesn’t? If Brady left the Patriots and won a Super Bowl, if Watson can possibly force the Texans to trade him, then what is Wilson’s next move after this verbal warning?

Wilson, 32, has not garnered as many headlines as the other quarterbacks this offseason, but this is not coming out of nowhere. Wilson previously said he was not a fan of the team moving on from offensive coordinator Brian Scottenheimer. Days before the Super Bowl, rumors leaked the Seahawks were getting phone calls about the team’s interest in trading Wilson.

But he vaulted to the top of the 24/7 news cycle on Tuesday with his openness on the situation in Seattle.

“Like any player, you never want to get hit,” Wilson told Seahawks reporters.

“That’s the reality of playing this position; ask any quarterback who wants to play this game. But at the same time, it’s part of the job and everything else. I think that the reality is that I’ve definitely been hit. I’ve been sacked almost 400 times (394 to be exact), so we’ve got to get better. I’ve got to find ways to get better too.”

Wilson was the MVP favorite for the early part of the season before the offense sputtered in the second half. The Seahawks were dumped out of the playoffs by the Rams in the wild-card round.

Wilson was asked if he was frustrated with the Seahawks.

“I’m frustrated [about] getting hit too much,” Wilson said with a laugh. “I’m frustrated with that part of it. At the end of the day, you want to win.”