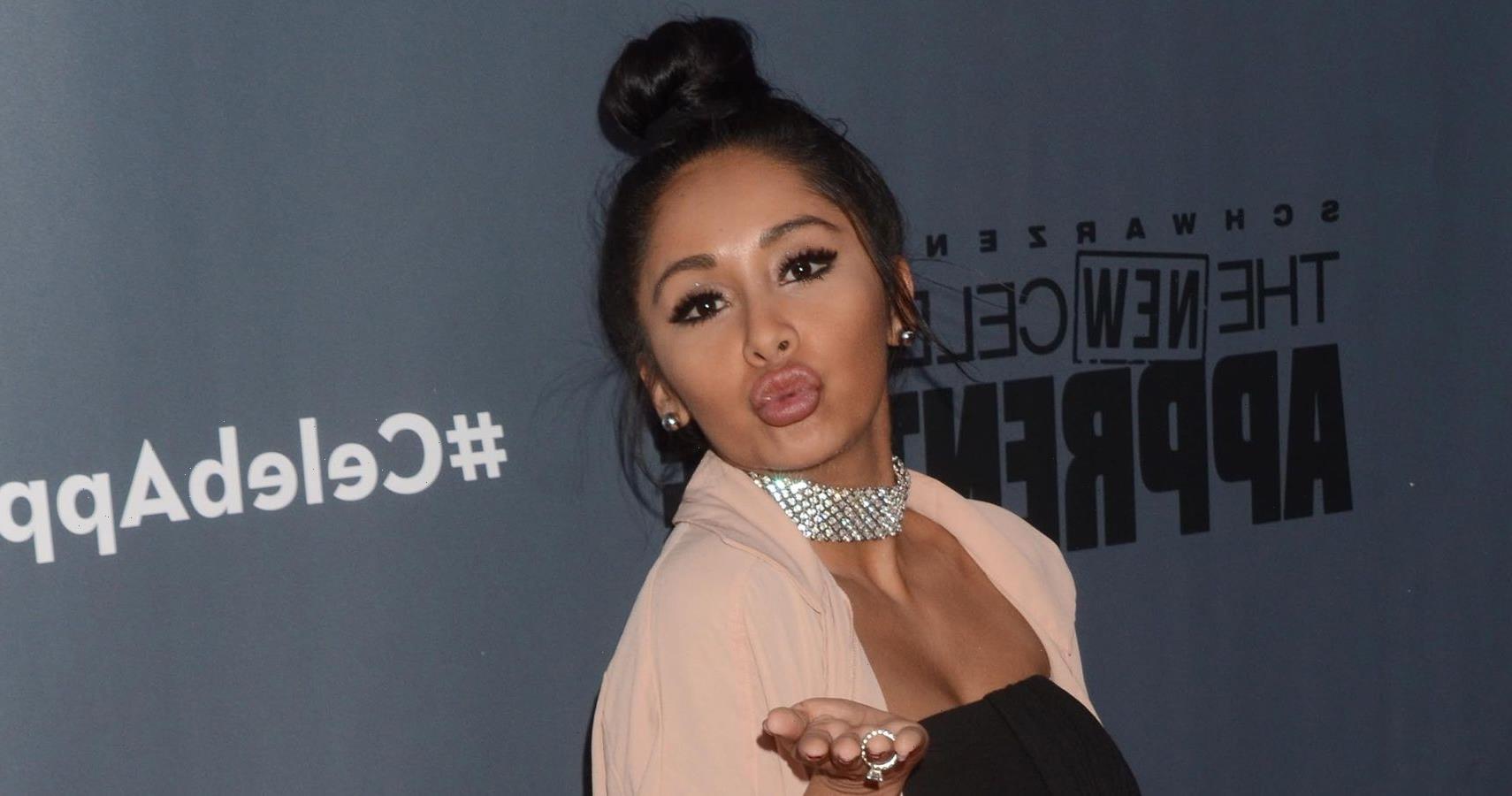 We saw her perusing the Jersey seaside for tall, tan guidos. We saw her get arrested for public intoxication at the beach. We even seen her running through the streets of Italy yelling,  “Where’s my boyfriend?!?!”

It can be argued that Snooki single-handedly made MTV’s Jersey Shore the most buzzed about reality shows of our time. The self proclaimed ‘meatball’ made us laugh for a decade with her drunken antics and hilarious personality. But she’s since grown up and is nowhere near the same fist pumping party animal she was back in the 00’s. Now she’s all about family and making that money!

When you’ve had a dazzling career and action packed life like Snooki, it’s only right for you to put pen to paper and write a book.

She released her first book, A Shore Thing back in January 2011 through the CBS owned publishing company Simon & Schuste. It chronicled the star’s long search for summer love. According to Entertainment Weekly, the book was co-written by Valerie Frankel whom also co-wrote Joan Rivers’ novel.

“I’m pumped to announce to my fans a project that I’ve been working on for some time,” she excitedly announced in a statement,” This book will have you falling in love at the shore. It’s ‘A Shore Thing!”

She went on an ambitious promotional campaign to sell A Shore Thing, going on shows like The View and The Late show with David Letterman. Though, unfortunately for the seaside princess, there wasn’t a huge enough demand for her book as it only sold 9,000 copies.

The flop did not deter her from pursuing her career as an author though. In October of the same year, she released Confessions of a Guidette through Gallery Books and Gorilla Beach (which was a sequel to A Shore Thing) in 2012.

Snooki was hired to give a speech to the graduating class of Rutgers University in 2011. The pay check was a whopping $32,000.

While there were a handful of students who found it odd that the school spent so much money for Snooki instead of another, more eduction oriented presenter, more than 1,000 people showed up to the Livingston Student Center for the chance to ask the star a question.

She was reportedly paid $2,000 more than past presenter, author Toni Morrison who happens to have a Pulitzer Prize under her belt – something Snooki does not. This caused New Jersey politician John DiMaio to present a bill that would cap university spending at $10,000, according to USA Today.

Though many agreed with his decision, a spokesperson for the school E.J. Miranda took a stance and backed up her university.

“The students use funds designated for student programming. The university does not censor the speakers (that) students choose to invite to campus,” Miranda explains.

The bill, dubbed ‘The Snooki Bill’, was ultimately signed into action by Governor Chris Christie six years later. But, at the end of the day, it was Snooki who got the last laugh, telling the students of Rutger, “Study hard, but party harder.”

In 2018, Snooki took a huge leap into the world of business when she opened up the first brick and mortar location of her fashion brand. Derived from the Jersey starlet’s online shop, the store was aproposly named the ‘Snooki Shop’. Though there were a handful of Macon locals that were not too pleased with the Jersey seaside themed apparel, the store was an instant hit.

“I always wanted to do my own store, I just never had the time,” the star expressed to ABC News, “I love clothes so I thought just opening my own store would be a dream come true.I made sure the prices were affordable because a lot of boutiques have crazy out there prices. My demographic is really 18-30.”

Surprisingly, many of the garments were pieces that Snooki wore on her red carpet appearances The store was such a success that another location was constructed in Beacon Valley three years later – during the midst of the pandemic. One of the store’s most popular products is its signature bikini called the ‘Snookini’.

Snooki’s transformative career from the liquor loving twenty one year old to a true entrepreneur has garnished her a net worth of $4 million, as of 2021. She shares the sane number as Snooki & JWoww co-star and longtime partner in crime, Jenni Barley who just recently opened a shop in the American Dream mall complex called Heavenly Flower. Though, the wealthiest Jersey Shore alumni is DJ extraordinaire , Pauly D, whose worth a stunning $200 million.

Read Next: RuPaul Charles: “Workin’ It” All The Way To The Bank