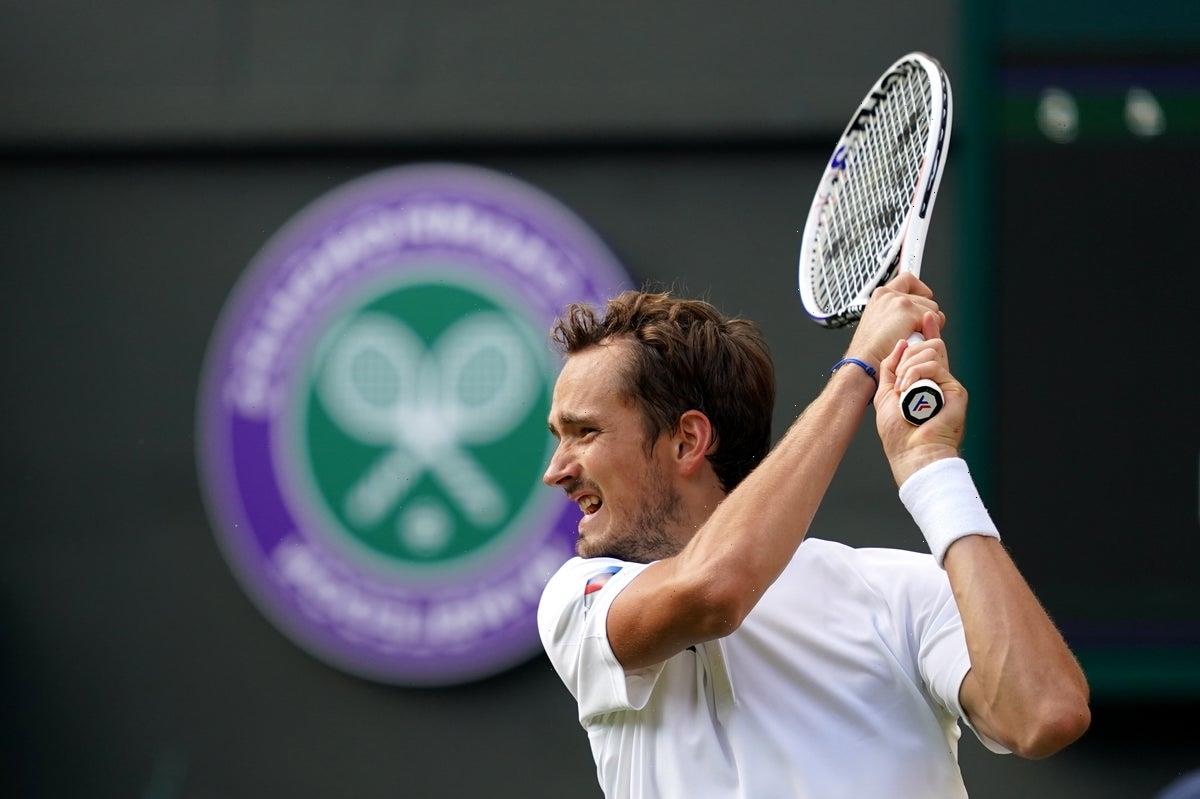 It means Medvedev, who is a two-time grand slam finalist, makes the second week at SW19 for the first time.

He will have to improve if he has any credible chance of winning the title next week, though, as he was up against it for long periods on Court One.

Cilic has pedigree at Wimbledon having made the final in 2017 while he won at a warm-up event in Stuttgart a couple of weeks ago. 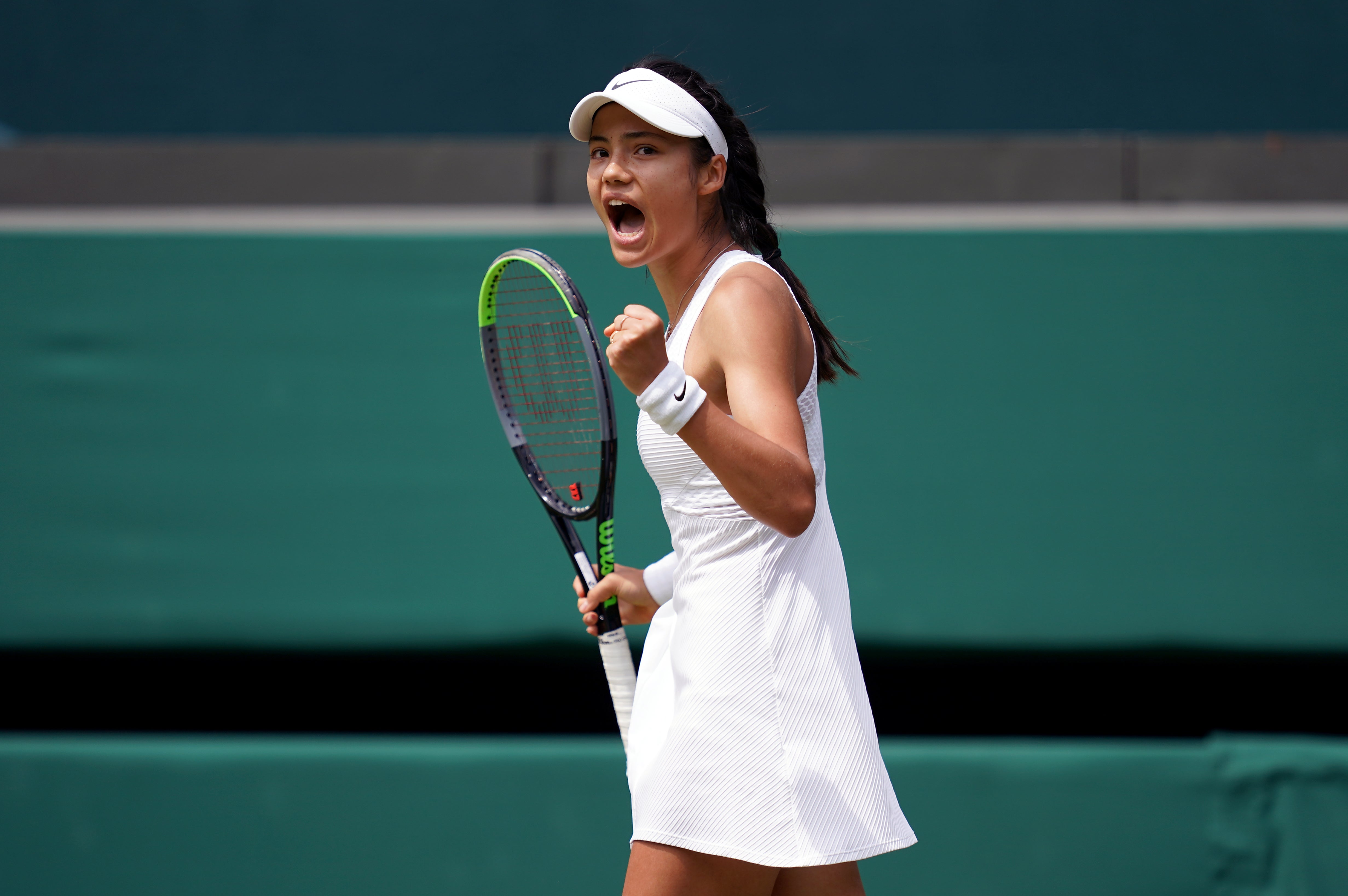 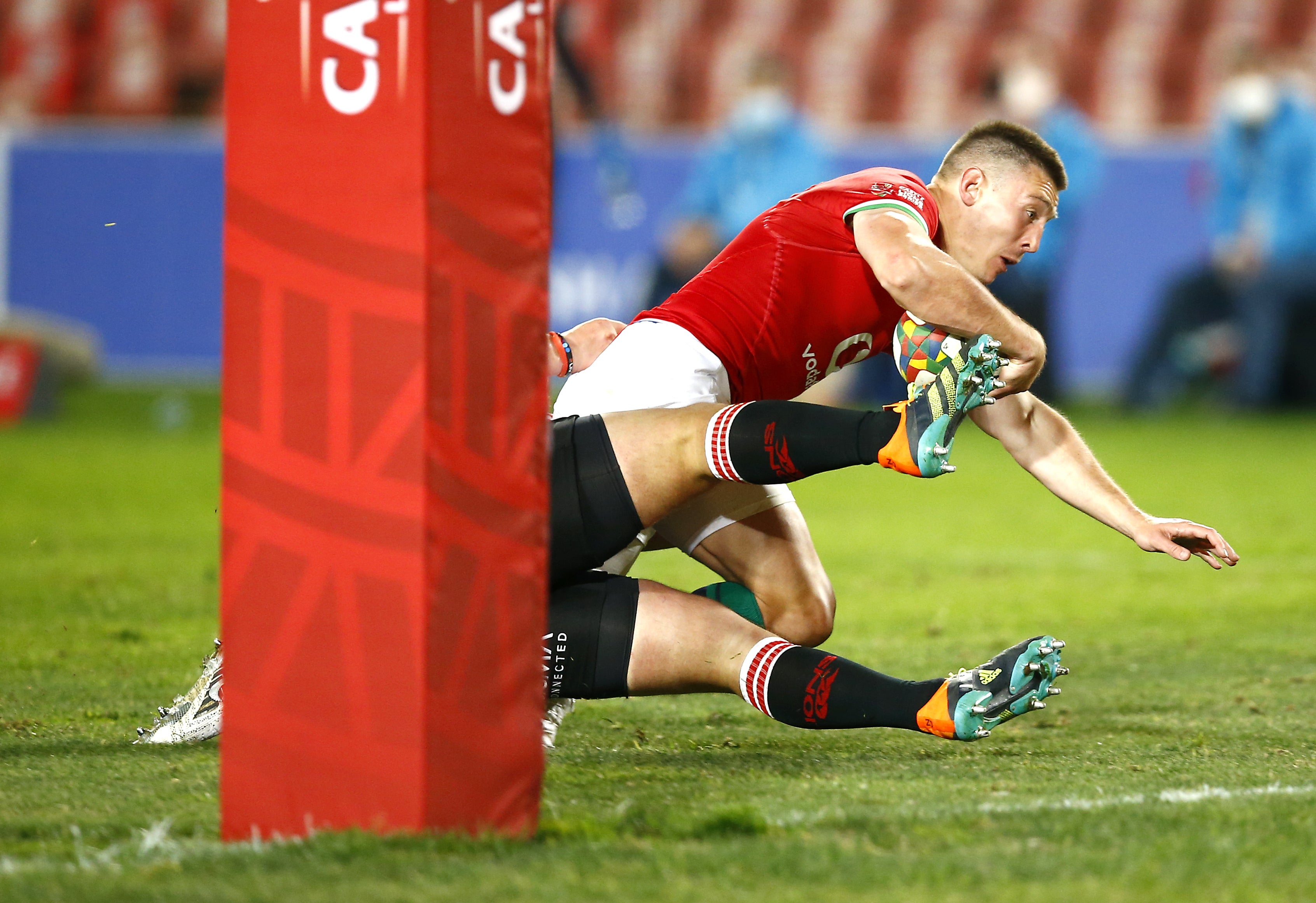 And he looked back to his best as he put himself in a winning position by taking the first set on a tiebreak and then adding the second with two breaks of serve.

But then Medvedev woke up and, with the help of Cilic’s disintegration – where he hit a barrage of unforced errors – began to made his recovery.