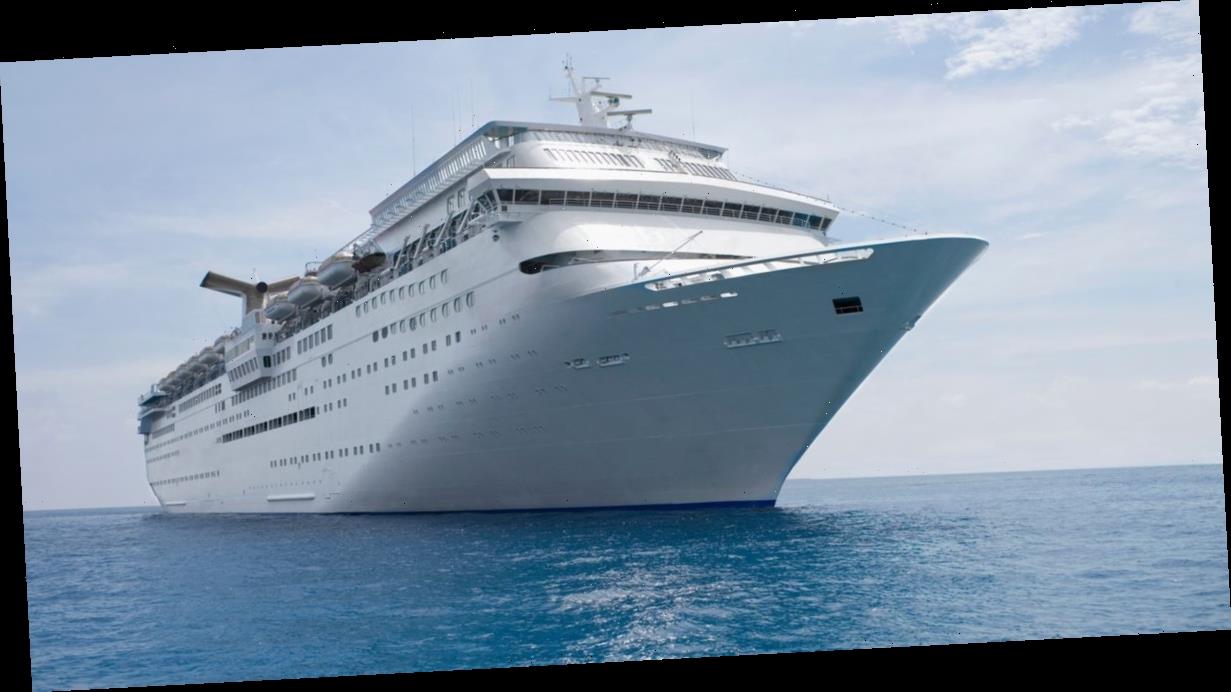 A grandad who became the second person to die in the UK after contracting coronavirus had recently returned from a dream Caribbean cruise, it has emerged.

The man, who was reportedly 88, had visited several countries during the trip.

Tragically his family was told he had died just an hour after they were told to go into isolation, the Milton Keynes Citizen reports .

He was admitted to Milton Keynes Hospital on Tuesday, where he is said to have several visitors, before medics put him in isolation.

A source told the Milton Keynes Citizen: "He was coughing excessively and another patient in the ward had complained to a nurse that should be checking him for coronavirus.

"The nurse told him not to worry about it and that he is being dealt with."

However he was put in isolation after six hours, the source said, and at 7pm on Thursday family members were told he had tested positive for coronavirus.

An hour later they were told he had died.

A family member told The Guardian that the hospital was too slow to put him in isolation.

They said fellow patients, staff and visitors could have been put at risk as a result of him being taken to a general ward.

The relative described it as a "failure" by the hospital, and said: "He was coughing a lot and had quite severe symptoms.

“Despite that, he was put on a ward with lots of other sick patients for six or seven hours before he was moved into isolation. During that time a lot of relatives came to see him, both adults and children."

Chief Medical Officer Professor Chris Whitty said: “I am very sorry to report a second patient in England who tested positive for Covid-19 has sadly died. I offer my sincere condolences to their family and friends and ask that their request for privacy is respected.

“The patient, who was being treated at the Milton Keynes University Hospital, was an older patient who had underlying health conditions. Contact tracing is already underway.”

It follows the death of a woman aged in her 70s in Berkshire from the virus, who became the first victim of the outbreak in the UK.

The first Brit to die of the illness was aboard the Diamond Princess cruise ship quarantined in Japan due to an outbreak aboard the vessel.

Hospital staff who nursed the patient in Milton Keynes have gone into isolation and a detailed tracing exercise is now being undertaken find anyone who had been in contact with him.

British Airways confirmed yesterday that two members of its staff are recovering at home after testing positive for the Covid-19 virus.

And Heathrow Airport said it is following advice from Public Health England in order to contain the spread of the virus.

Medics currently do not know how the disease is spread – but say it's likely that cough droplets are to blame.

Baggage handlers rarely have any interaction with passengers, but several took to social media to share concerns that people could be infected.

A spokesman for the airline said yesterday: “Public Health England has confirmed that two members of our staff have tested positive for the Covid-19 virus.

“The colleagues have been isolated and are recovering at home.”

A statement from Heathrow said: “The welfare of our passengers and colleagues is our top priority. A dedicated Public Health England team is operating at Heathrow to respond to any incidents at the airport, and we are working closely with them to ensure our colleagues are following their latest guidance in its entirety to protect themselves and our passengers.

"In line with Public Health England’s advice, we have enhanced thorough cleaning processes, increased the availability and provision of hand sanitisers for our colleagues and continue to advise anyone working or travelling through the airport to follow the Government’s advice to maintain good hand hygiene.”