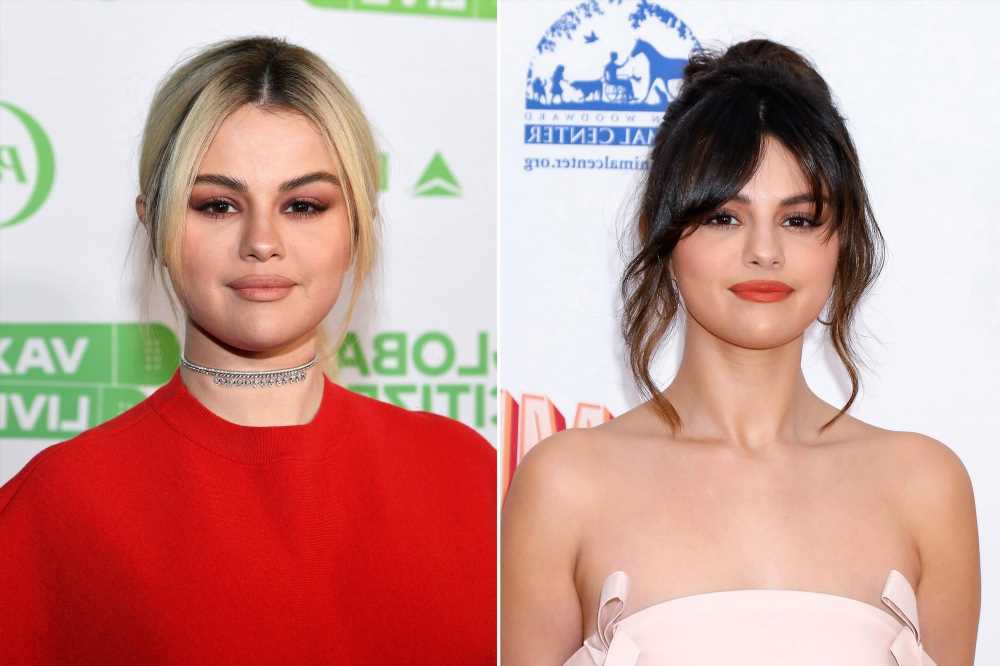 Selena Gomez: I signed my life away to Disney at a very young age

Selena Gomez may be a natural brunette, but she’s not above lightening things up every now and then.

“Recently, I went blond and I had the best time. I think I’m definitely more of a character when I’m blond,” the “Only Murders in the Building” star, 29, shared in a new Vogue video released on Tuesday.

“I felt like I could do crazy things with my hair or try new looks with my makeup. It was just so much fun,” she continued.

“I think that for a little bit it was hard to keep up with but … I felt so cool and edgy.”

Indeed, the “Lose You to Love Me” singer used her platinum locks to channel Marilyn Monroe for the cover of Elle’s September issue, sporting teased and curled hair with fishnet tights with a fuzzy Chanel sweater and pencil skirt, among other looks.

Gomez unveiled the dye job in April after previously trying out the hue in 2017. “The entire process took 200 foils, several bowls of bleach and eight hours of hair magic,” her longtime colorists Nikki Lee and Riawna Capri revealed in a press release, calling the “edgier” style “perfect for summer.”

While summer is drawing to a close and Gomez has reverted back to her darker ‘do, she said the door is always open for another blond moment.

“It was just a whole phase I went through. I’m honestly missing it, not going to lie,” she said. “Blond Selena is not gone forever, I will tell you that.”