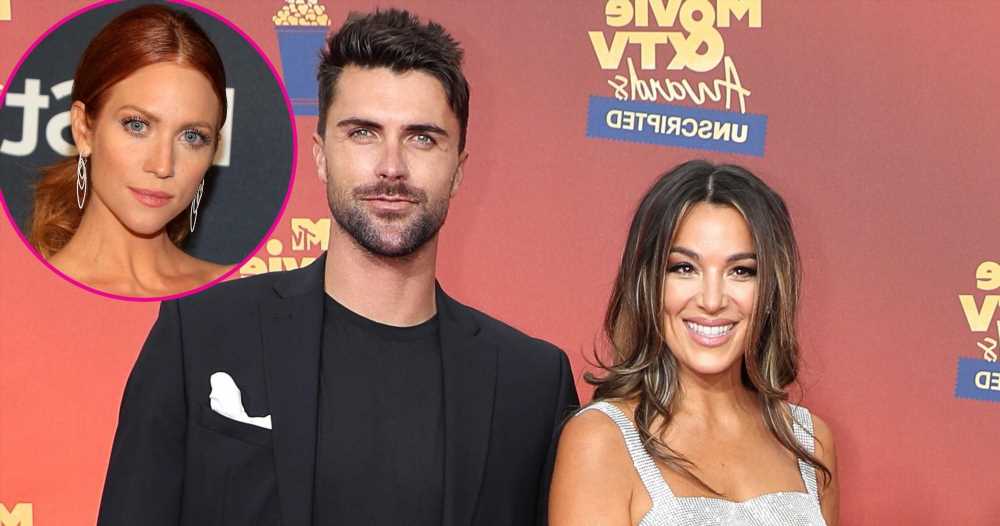 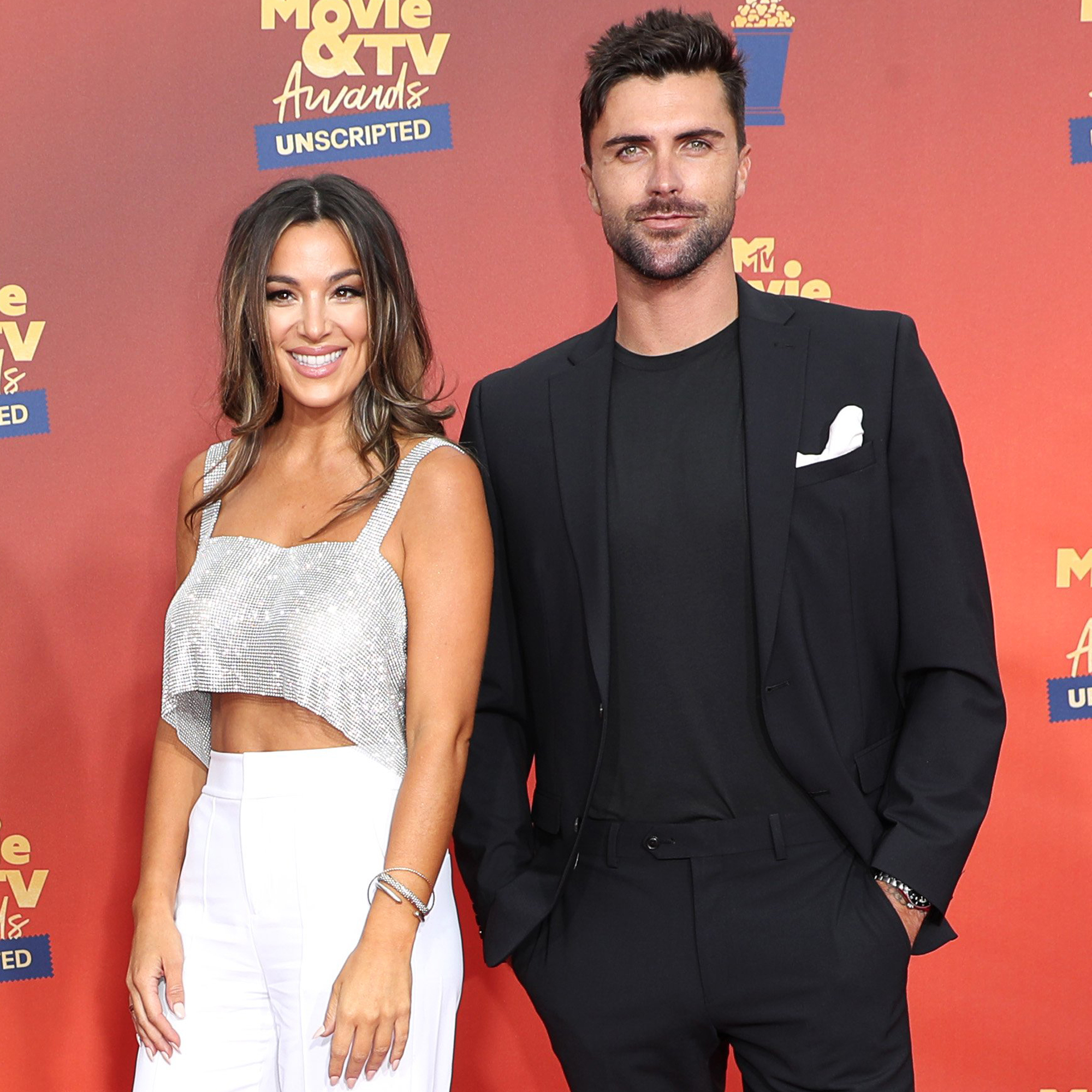 More noseys in the future? Hours after Brittany Snow and Tyler Stanaland confirmed their separation, he bonded with Selling the OC costar Alex Hall.

Stanaland and Hall, both 33, were spotted enjoying a sushi dinner together at SOTA in Corona Del Mar, California, on Wednesday, September 13. In photos obtained by TMZ, the former pro surfer even bent down to listen closely as Hall spoke to him.

While neither Oppenheim Group employee have further addressed the nature of their outing, the outlet reported that fellow realtor Polly Brindle joined the Wednesday dinner. 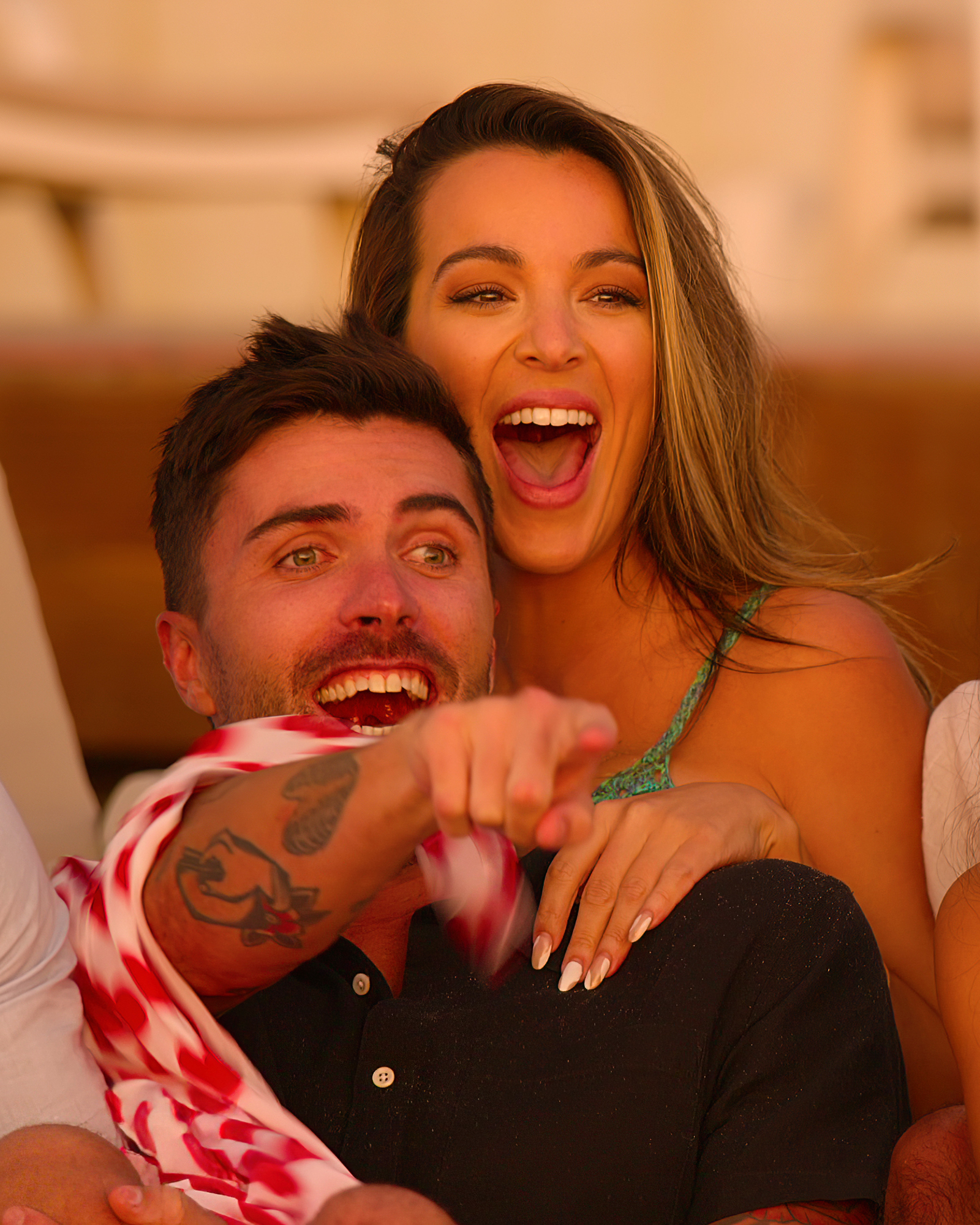 Hours earlier, Stanaland announced that he and the Pitch Perfect star, 36, had split after two years of marriage.

“After time and consideration, Britt and I have made the difficult decision to separate. This decision was made with love and mutual respect for one another,” the California native wrote via Instagram on Wednesday. “We have realized we need to take some time and make sure we are each living our most fulfilling and authentic lives. We started this journey as best friends and our relationship will continue to be a priority not only for us but for our dog Charlie. We sincerely appreciate your support and ask for privacy as we navigate this new chapter.”

Snow, for her part, shared an identical statement via her Instagram page.

The estranged couple, who began dating 2018, sparked split speculation following his seemingly flirtatious appearance on season 1 of Selling the OC.

“One night, Kayla [Cardona] did try and kiss me. And then it happened another night as well,” Stanaland alleged on the “Reality Life with Kate Casey” podcast in August ahead of the show’s Netflix premiere later that month. “On the show, out of respect for her, I am just kind of trying to minimize it and brush past it so that … there isn’t drama. We can all focus on what we should be doing.”

Cardona, 33, for part, continually asserted that she would have only made a move if feelings were reciprocated, noting that they have since moved on.

“Me and Tyler squashed it so long ago and I’m not the one that [Brittany] should be worrying about,” Cardona alleged to Us Weekly last month, referring to Hall. “I think it’s clear on who she should be worried about.”

She continued: “[Alex and Tyler’s friendship is] very inappropriate. I mean, very hypocritical …. [because] I think it’s pretty obvious I never even touched the guy. You know what I mean? Let alone sit on his lap, suck on his nose or get naked [like Brindle’s skinny-dipping dare]. No one has ever seen me naked. Like, I better see a direct deposit before you get all this. … They’re giving that out like free candy. Like no, thank you. Sorry.” 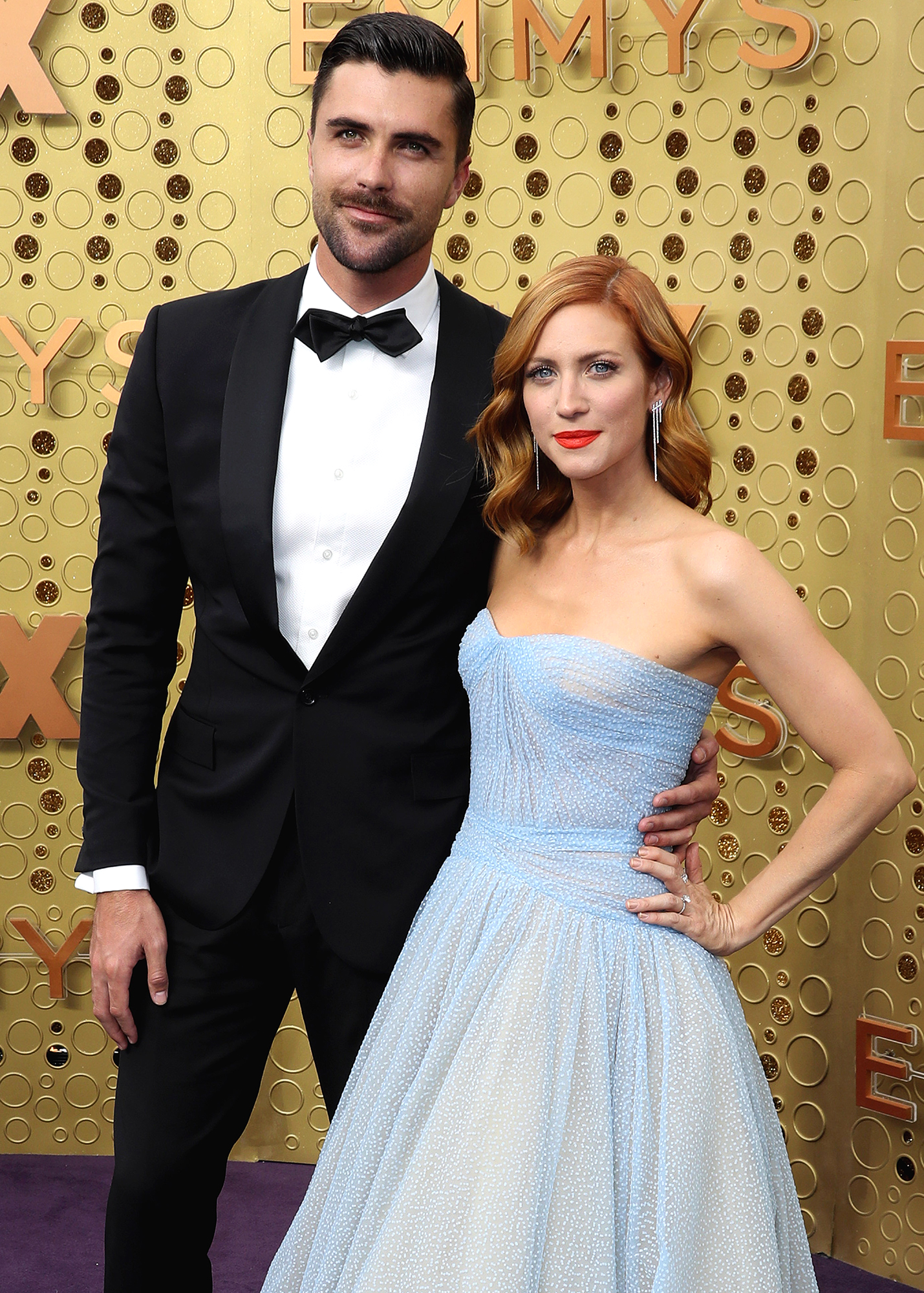 Stanaland, for his part, told Us that Snow — whom he wed in March 2020 — had watched his episodes of Selling the OC and found it to be an “entertaining” program despite him ranking his love for surfing higher than their relationship.

While Stanaland and the Almost Family alum kept their romance private through the years, a source exclusively told Us earlier this month that the twosome had “issues prior” to their breakup statement.

“[The Selling the OC cast] were aware of there being issues, it’s just that there’s more to the story than they know,” the insider noted on Friday, September 16. “He’s always been appropriate with everyone. “No one … knows about him cheating on Brittany with another girl. That’s nothing that’s been confirmed.”