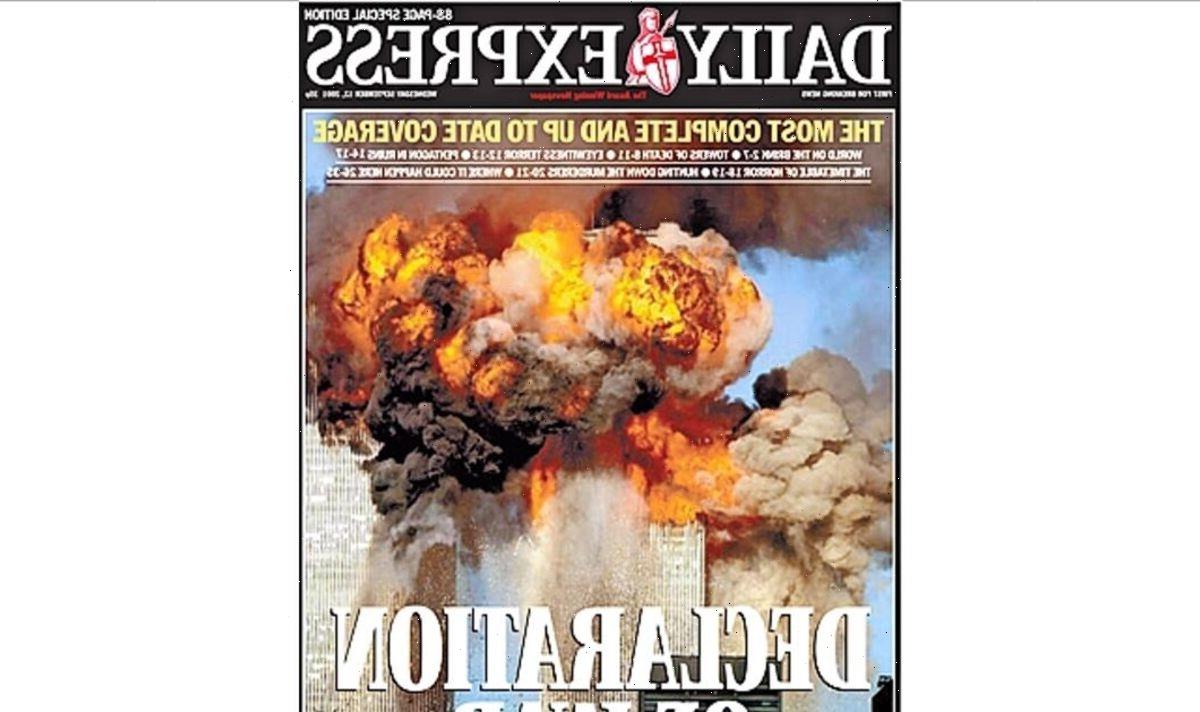 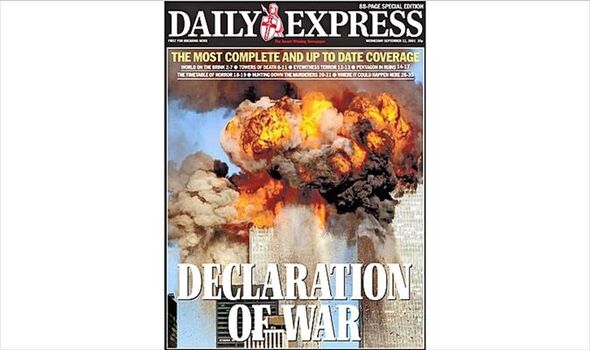 Some 2,977 people died when a group of al-Qaeda terrorists hijacked four commercial airliners and flew two of them into New York’s World Trade Center, and a third into the Pentagon, Washington DC.

A fourth plane came down in a field in Pennsylvania after a heroic passenger fightback.

48 years ago (1974): Ethopia’s Emperor Haile Selassie was ousted in a Marxist military coup ending a reign of 58 years only broken by a five-year period of exile in England from 1936-1941, when the country was occupied by Mussolini’s fascists.

He was assassinated a year later.

On board the flight were Mae Carol Jemison, the first African-American woman in space, Mamoru Mohri, the first Japanese citizen to fly in a US spaceship, and Mark Lee and Jan Davis, who were the first married couple to travel to space.