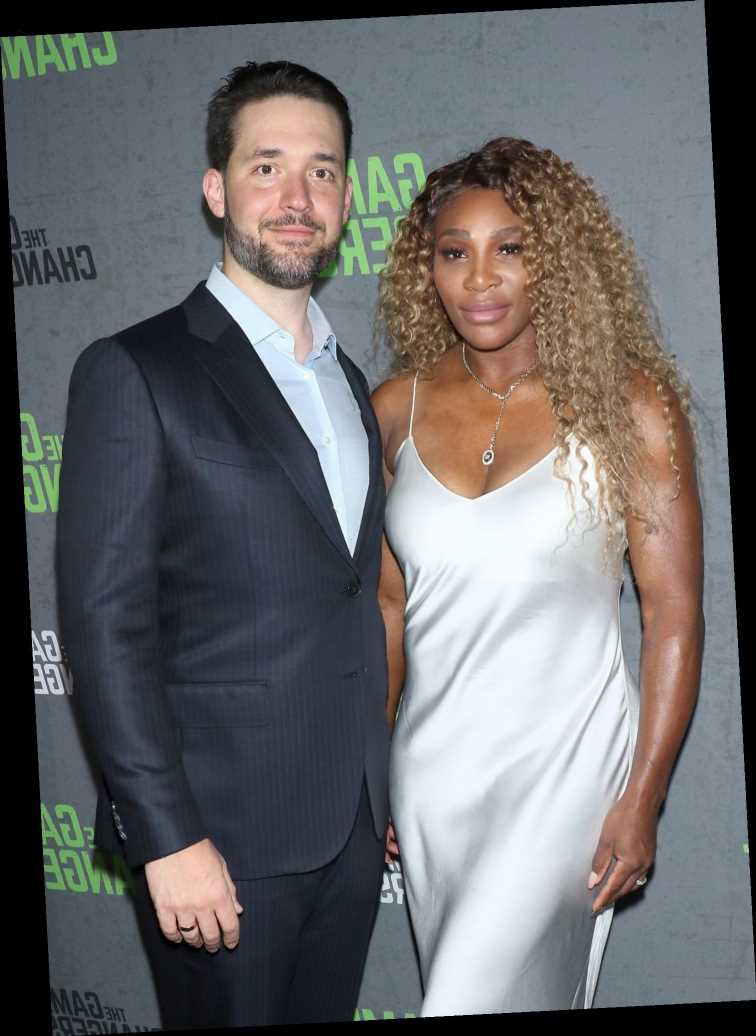 Serena Williams' husband Alexis Ohanian has her back after the champion tennis player was body shamed.

"At this age and the weight she is now, she does not move as easily as she did 15 years ago," Țiriac, 81, said in an interview for a Romanian television channel that was translated to English by Ubitennis. "Serena was a sensational player. If she had a little decency, she would retire. From all points of view."

After a tennis reporter posted the interview on Twitter with the comment, "Safe to say Serena will never play Madrid again…," Ohanian, 37, countered, "Safe to say no one gives a damn what Ion Țiriac thinks."

And Ohanian kept going the next day, pointing out that Țiriac has never won a Grand Slam tournament — while his daughter with Williams, 3-year-old Olympia, was technically around when a pregnant Williams won the 2017 Australian Open.

"Had to Google it… turns out my 3-year-old has more Grand Slam victories than this 🤡 🤡," Ohanian said.

And later that day, the Reddit co-founder added that he's always going to defend his family.

"2021 and no holding back when a racist/sexist clown with a platform comes for my family," he said. And after another Twitter user tried to defend Țiriac's comments, Ohanian added, "When someone shows you who they are, believe them."

Williams has dealt with body shaming and racist comments from tennis players, commentators and social media users for years, and has said that she has "purposely tuned people out since I was 17."

"People have been talking about my body for a really long time," she said in 2016. "Good things, great things, negative things. People are entitled to have their opinions, but what matters most is how I feel about me, because that's what's going to permeate the room I'm sitting in. It's going to make you feel that I have confidence in myself whether you like me or not, or you like the way I look or not, if I do."