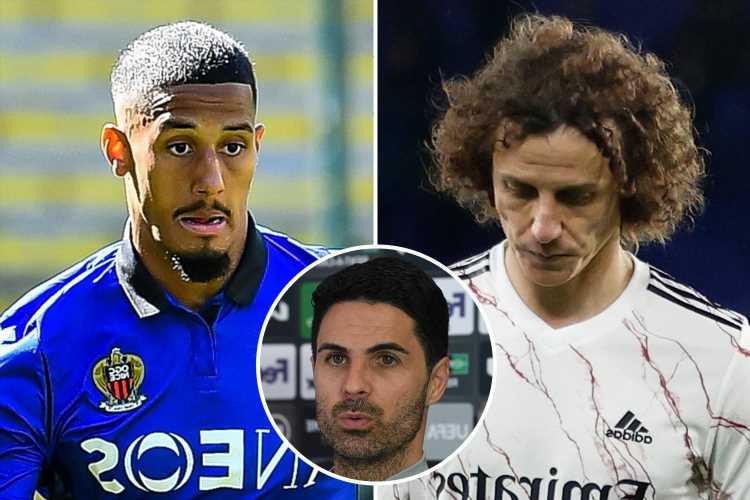 ARSENAL have been wildly inconsistent this season and that in turn could lead to a major squad overhaul this summer.

It's fair to say there are a number of first-team squad members playing for their very future. 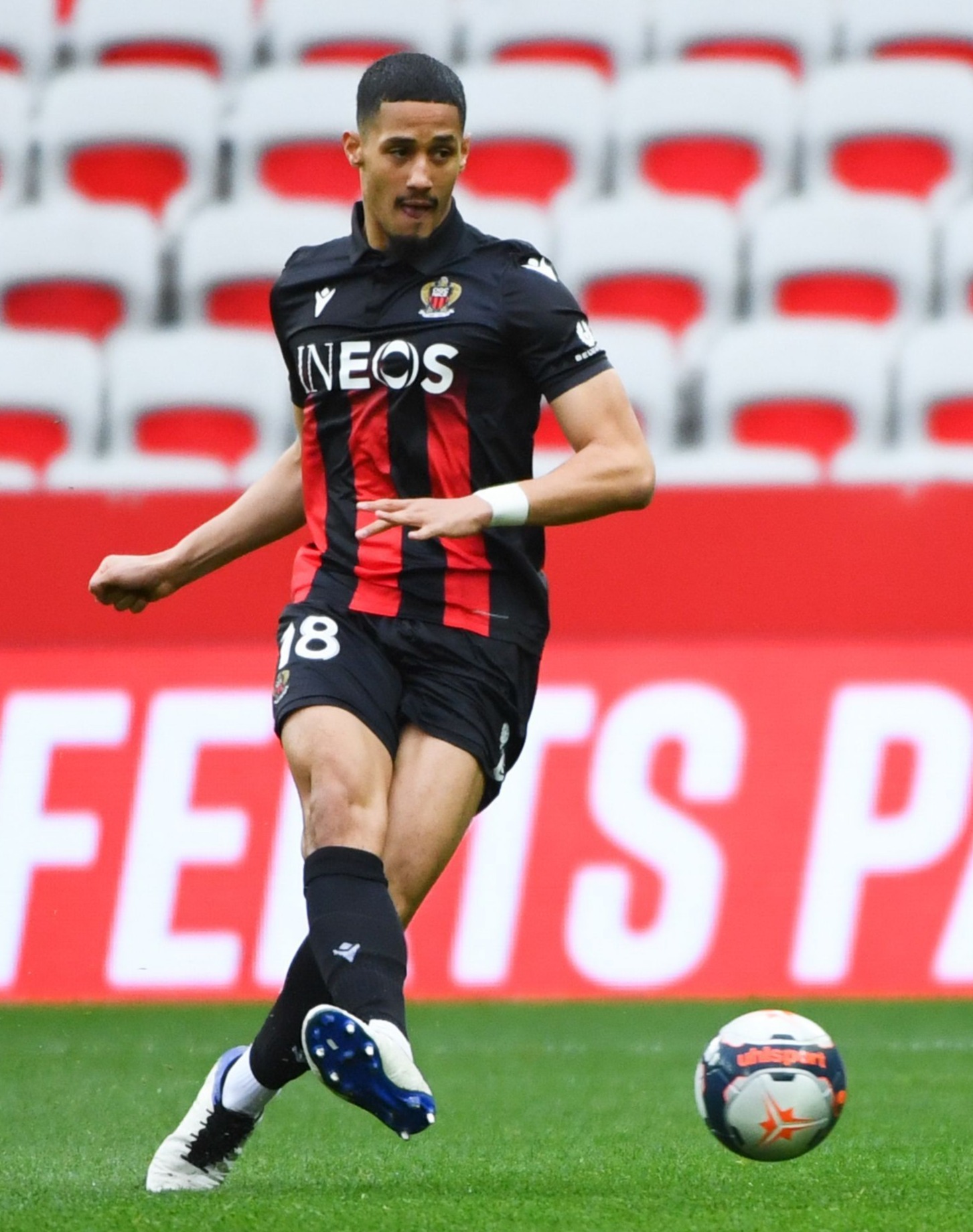 But who will be on the potential chopping block with Mikel Arteta wielding the axe this summer?

Check out SEVEN players who could leave Arsenal very soon, below…

The young Frenchman is earning rave reviews in Ligue 1 with Nice which is hugely positive.

With Arteta far from settled on Rob Holding or David Luiz in the right-centre-back spot, Saliba has a chance to succeed at Arsenal on his return.

But having not been given a chance at the Emirates so far, it could be the end of his time in North London.

What a renaissance for the English defender, who for so long after his ACL lay off seemed on the edge of the squad.

Chambers certainly seemed out of favour as a centre back and was at best a third option at right-back.

But his recent superb displays at right back, including some fabulous overlapping play, have changed many minds.

He seems to be an exception for those returning from such a horror injury – while Hector Bellerin lost a yard of pace, Chambers appeared to have gained one. 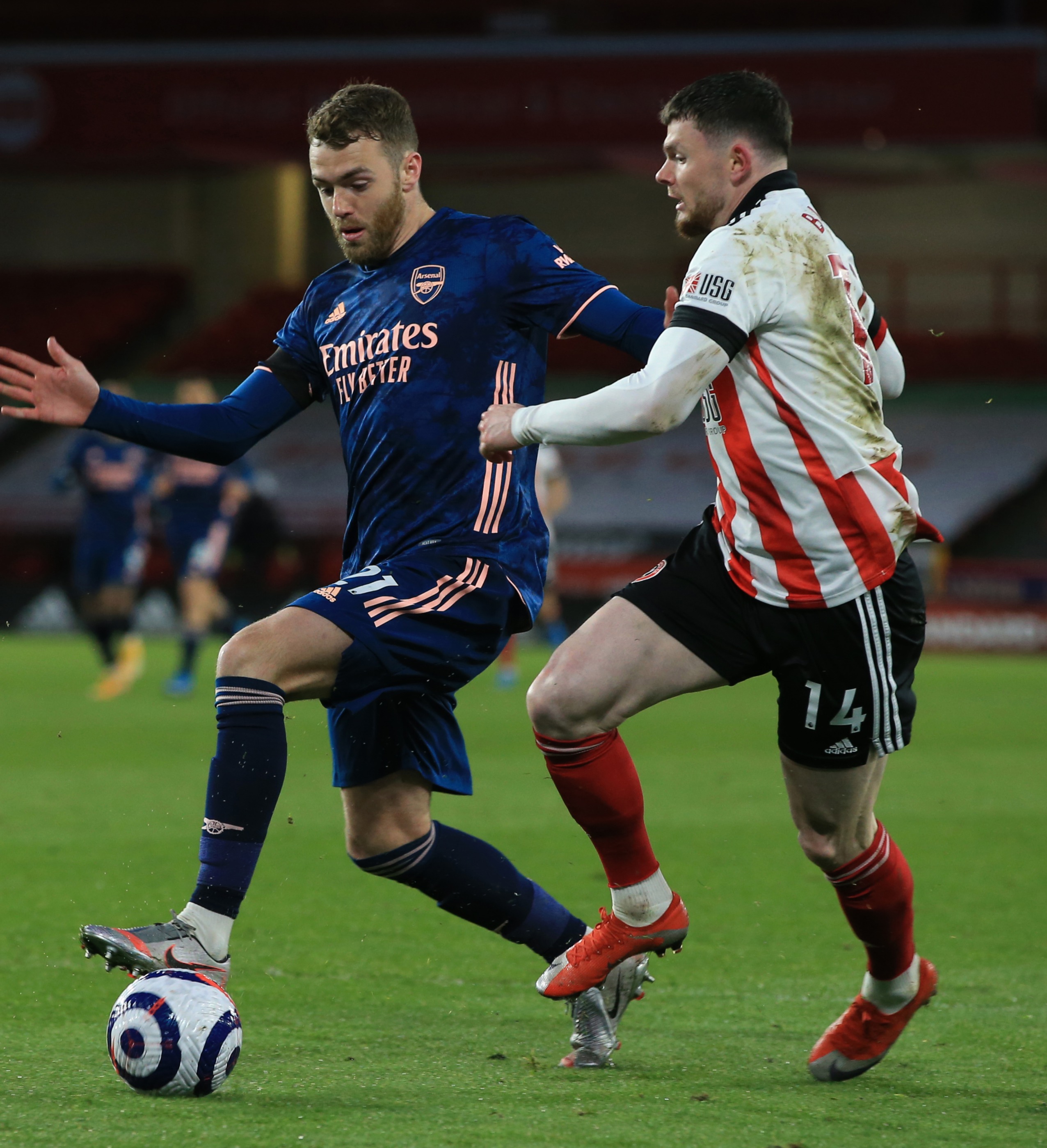 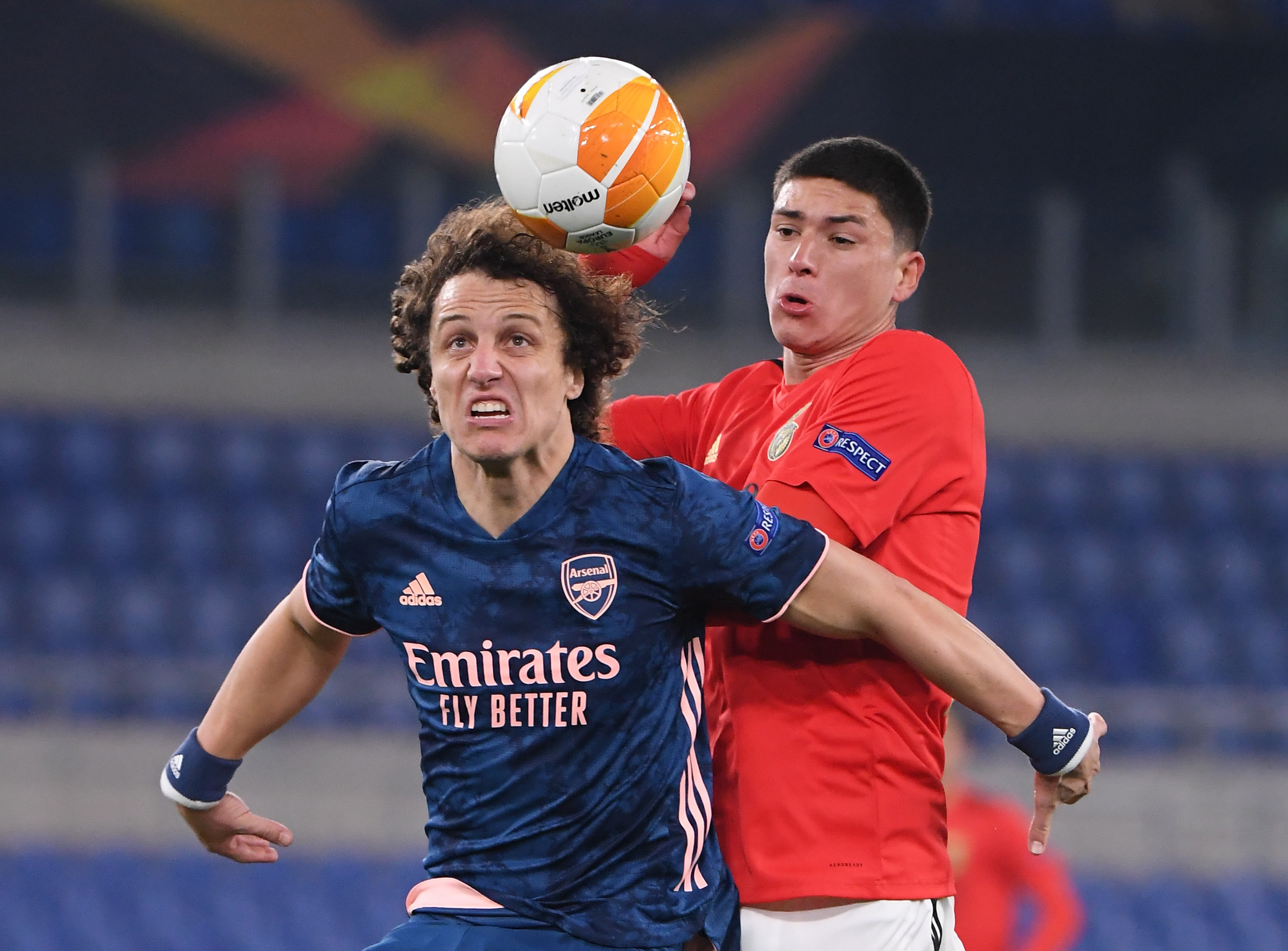 His fabulous form before his injury and his influence on the dressing room had given rise to talk of a new one-year deal.

Sadly for the Brazilian, the form of Holding, along with the Chambers and Saliba, may mean the veteran is not required.

Will Luiz get another chance to prove his worth? 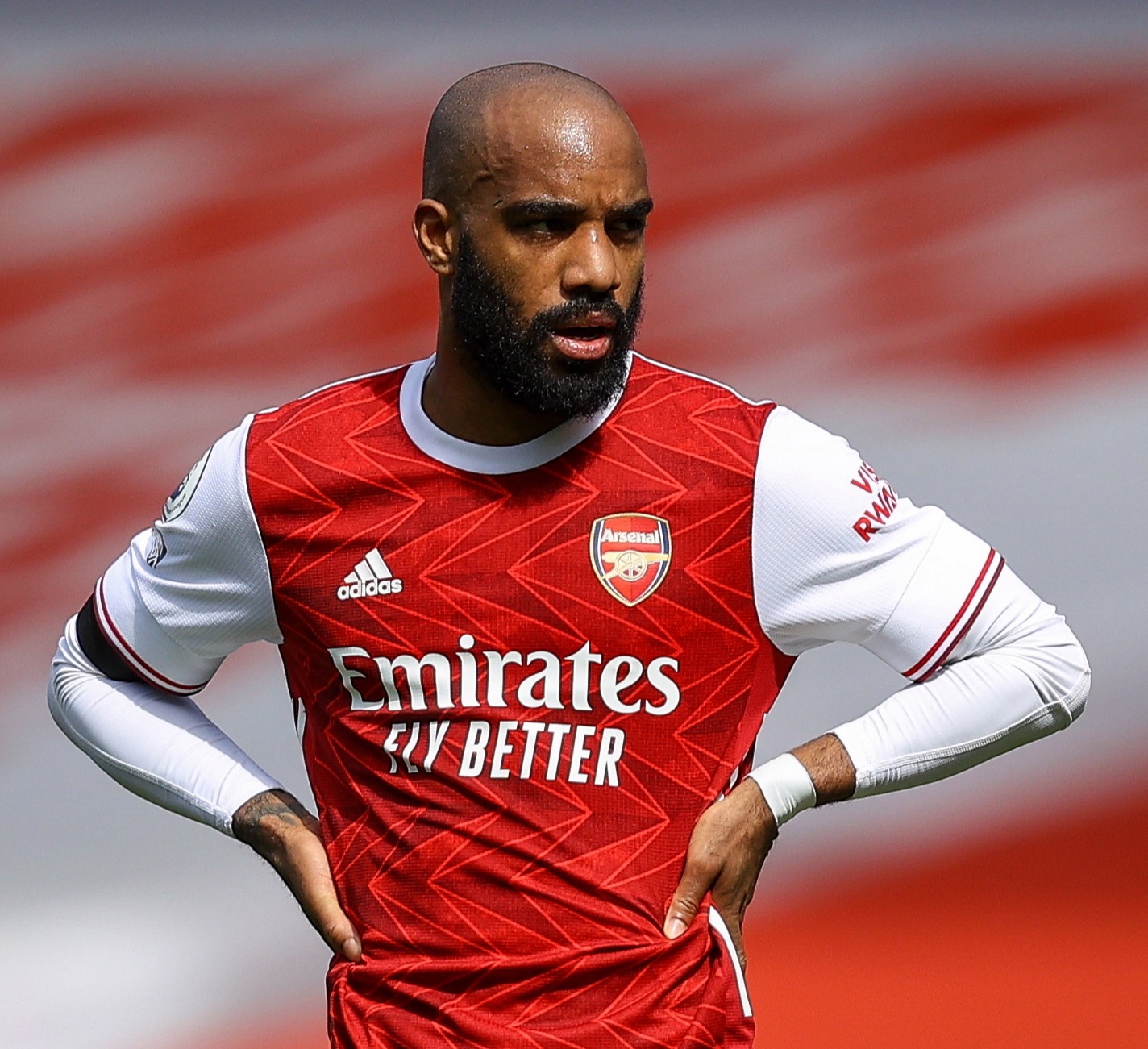 With just a year left on his contract – and with Pierre-Emerick Aubameyang signing a new long-term deal – Arsenal may look to cash in on Lacazette this summer.

His recent form, leadership and goals might well be giving the hierarchy pause for thought. 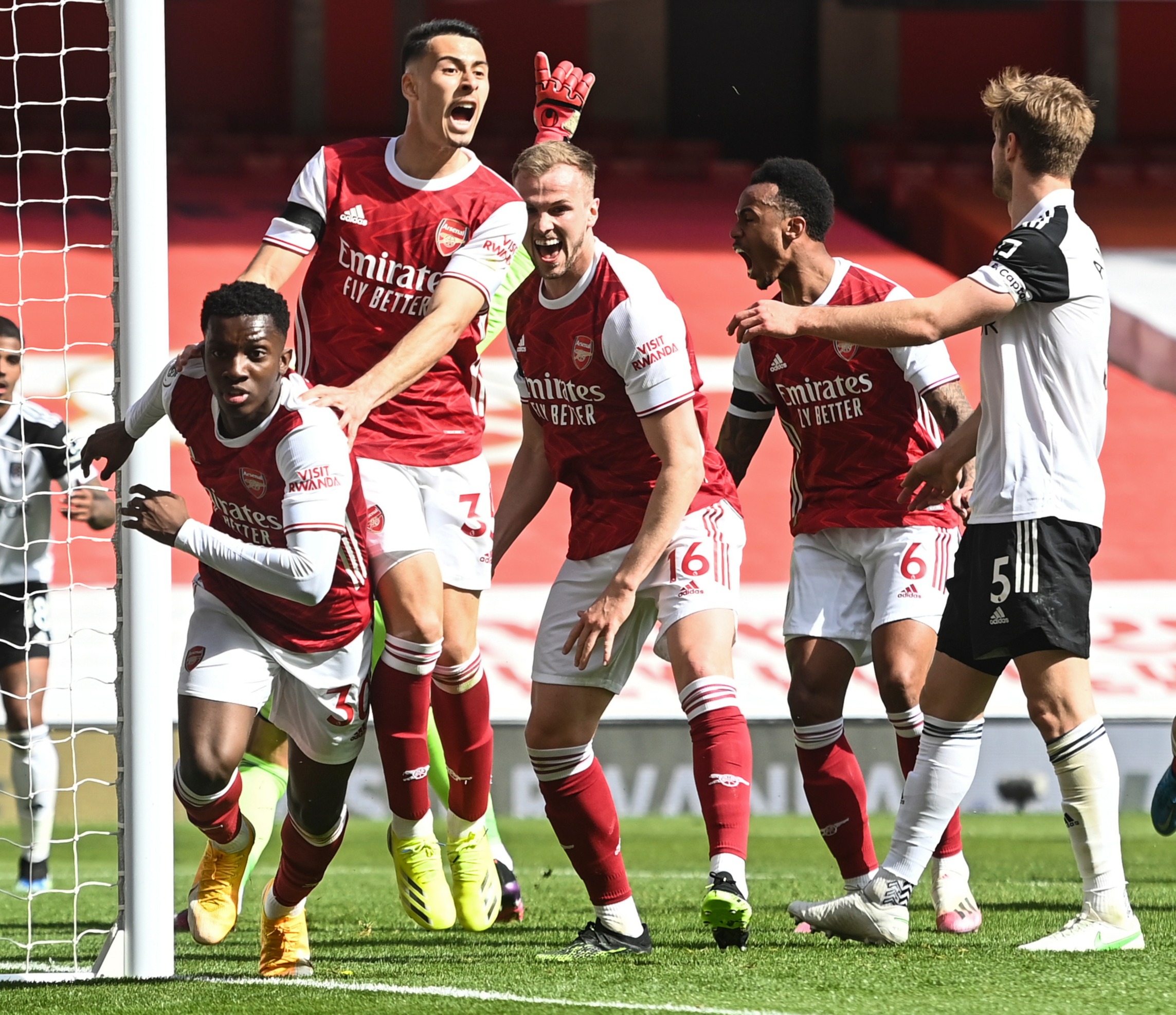 Arteta had given the England Under-21 skipper and record scorer considerable opportunities, often ahead of Lacazette.

However, that was more last season than the current one, as for much of 2020-21, Nketiah has been living off scraps of game time.

For strikers – more than in other positions – confidence and continuity are key.

And while  he may gain more minutes between now and May, I am not convinced he has a future at Arsenal.

I also feel he needs to play in a 4-4-2 to be at his best, which will not happen under Arteta. 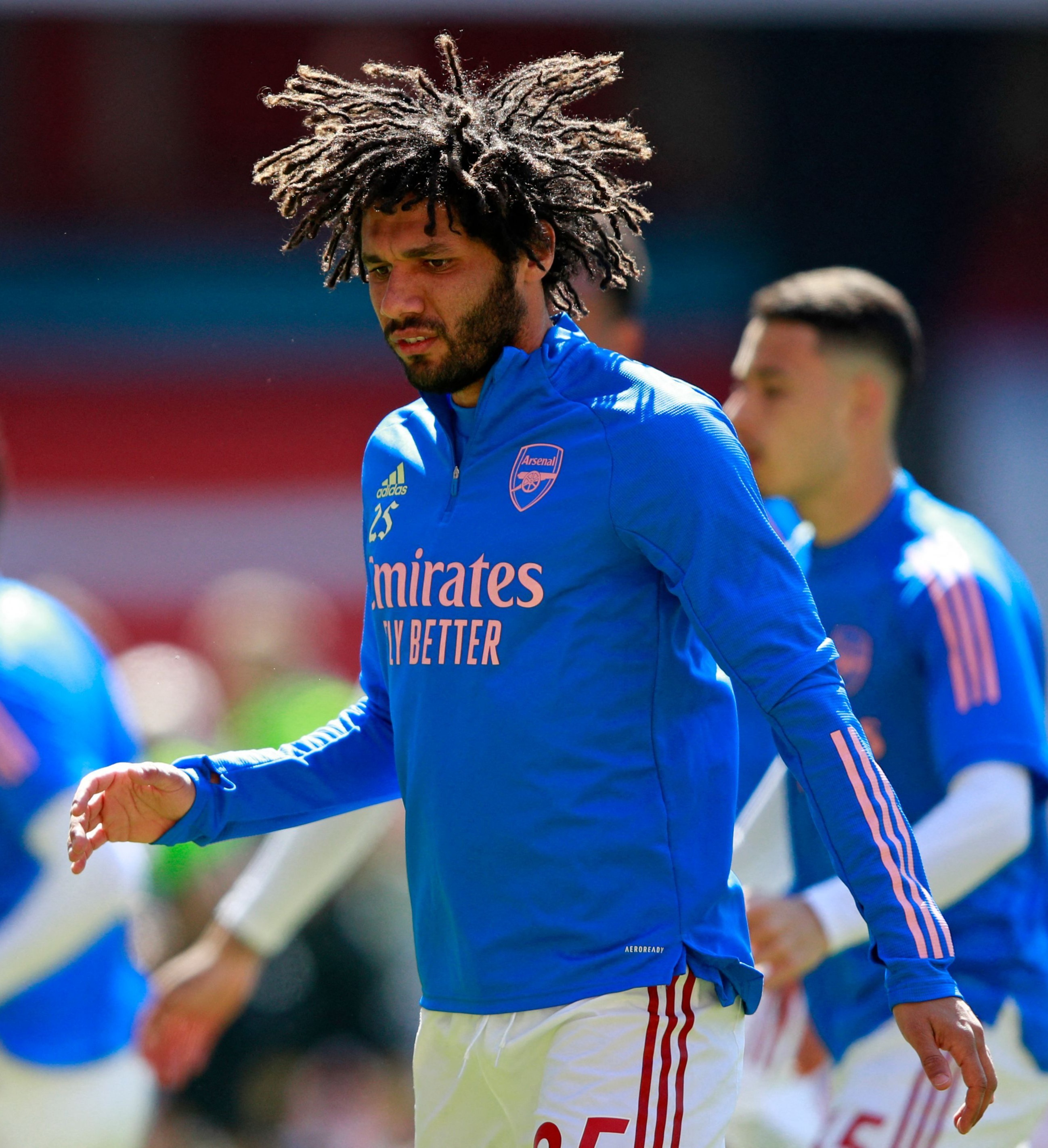 The likeable midfielder has had something of a renaissance in 2020-21 and while he's not often first-choice, Elneny has the faith of his manager.

The player is happy to stay and be a bit-part player, it seems.

So the decision for the club is whether they want Elneny or whether they'd prefer to give those minutes to a youngster or even look to the transfer market for a real star. 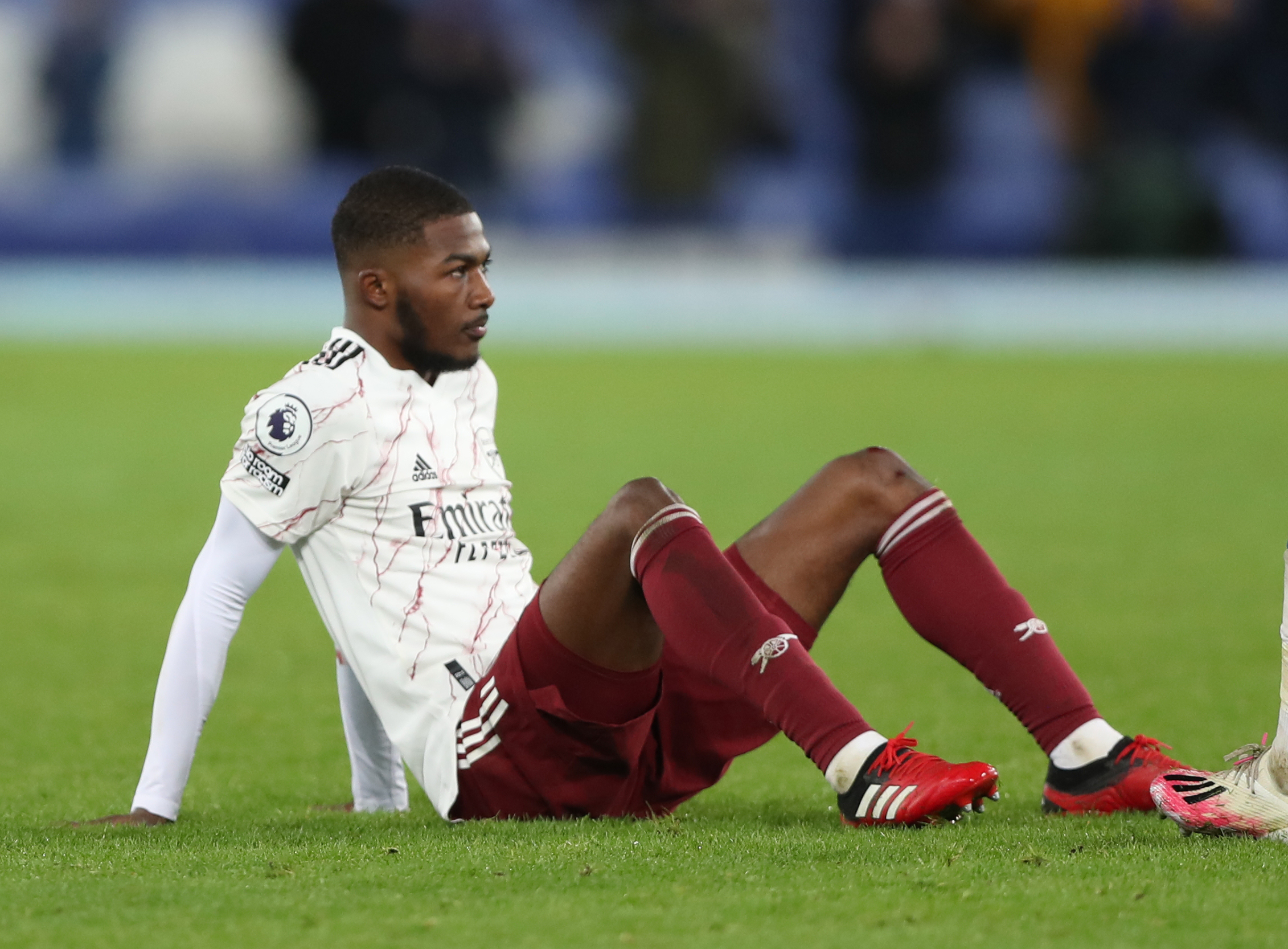 It was a tough call whether to pick Maitland-Niles or Joe Willock here.

Both are on loan this season, at West Brom and Newcastle respectively.

With Thomas Partey and Granit Xhaka hoovering up the bulk of the minutes, the Gunners need a box-to-box type player – and that's Willock over Maitland-Niles.

On top of that, Willock is younger and Maitland-Niles – thanks to his international caps and experience – could command a higher fee for Edu to put back into his squad.