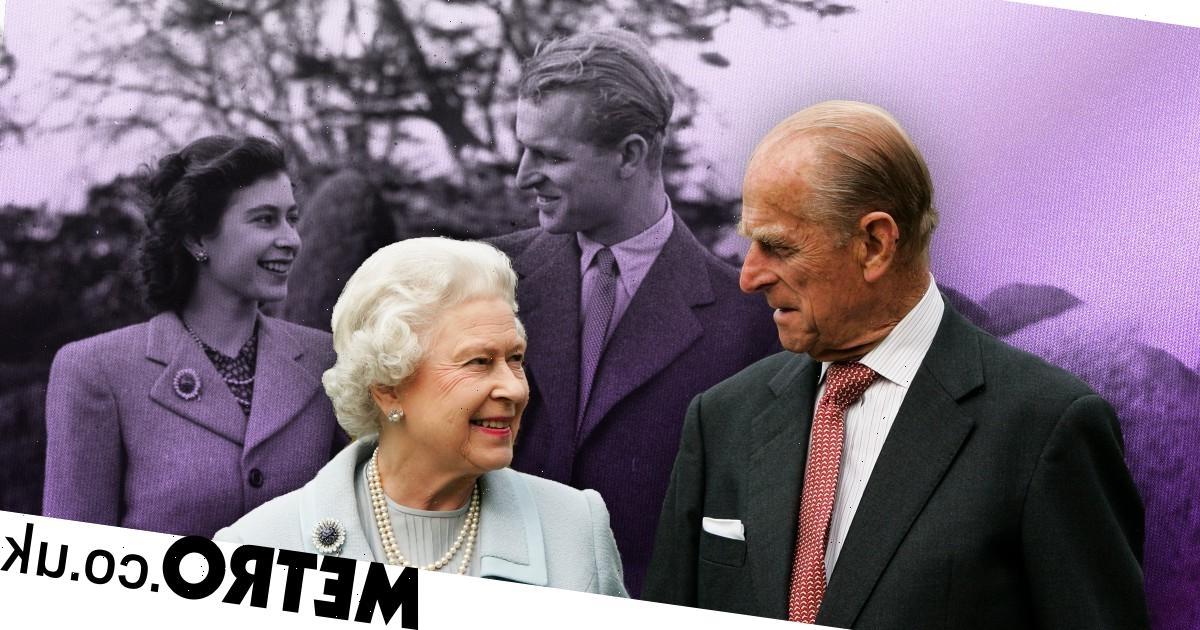 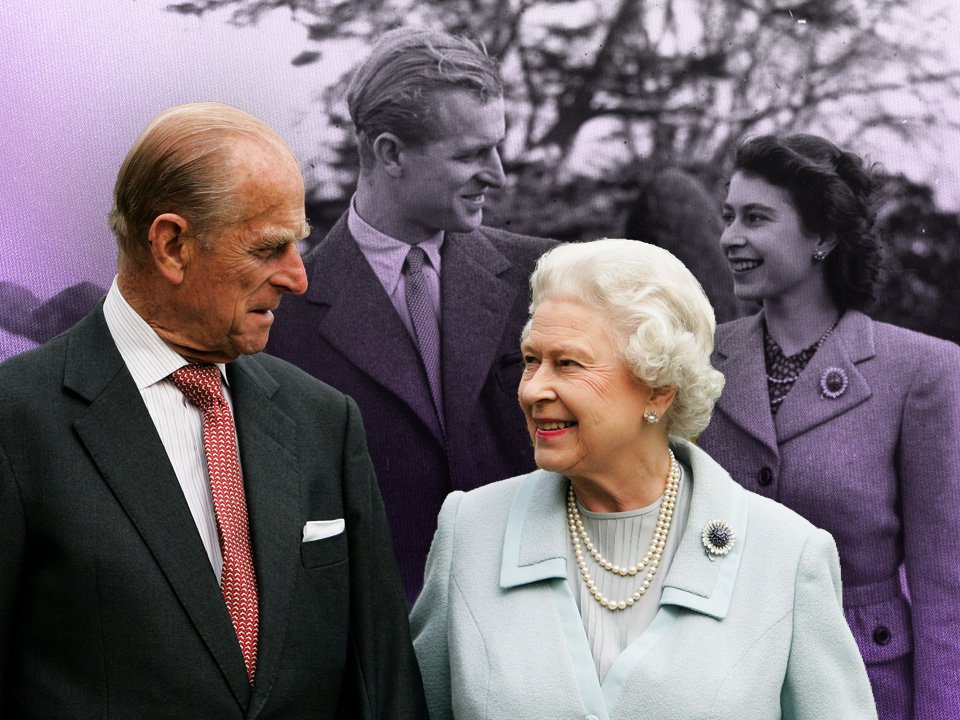 Queen Elizabeth II married Prince Philip at Westminster Abbey in 1947 in front of over 2,000 guests.

Their wedding was also broadcast to over 200 million people worldwide on the radio and the newly-weds received more than 2,500 wedding presents and 10,000 telegrams of congratulations.

They honeymooned in Balmoral, where the Queen died peacefully on September 8, and they were finally reunited in a private burial at Windsor Castle.

With so many prying eyes watching the couple you may have thought it was hard to maintain a happy marriage, but the Queen and Philip did it flawlessly.

This was proved when the pair celebrated their platinum wedding anniversary in November 2017, marking 70 years of happily married bliss.

With the current divorce rate in the UK at 42%, there are lessons can we learn from the Queen’s long and successful marriage that will help us preserve our relationships.

Let’s break them down.

The Queen met Prince Philip in 1939 at Britannia Royal Naval College when she was 13 and he was 18.

She caught Philip’s eye while she toured the grounds and the two began to exchange letters while he went overseas during the war.

After he proposed in 1946 there was some resistance to the marriage because of his heritage, which meant he had to adopt a more English surname, Mountbatten, as well as renounce his right to the Greek and Danish thrones.

Head to Metro.co.uk‘s Queen Elizabeth II tag page for the latest updates, and sign Metro.co.uk‘s book of condolence to Her Majesty here.

Elizabeth had been adamant that she would marry Philip and her gut feeling about him proved to be right. He was the love of her life and the feelings were certainly reciprocated.

‘To have fallen in love completely and unreservedly makes all one’s personal and even the world’s troubles seem small and petty,’ Philip wrote.

Choose someone who shares your sense of humour

To maintain a happy relationship couples have to be able to laugh together and whenever the Queen was caught giggling in public it was usually with her husband.

The pair seemed to laugh at the same scenes and jokes and rumour has it Philip used to love making Elizabeth and their young children laugh by wearing false teeth and chasing them down the corridor.

Author Nicolas Davies revealed that Philip’s love for practical jokes didn’t stop there, with the Duke putting a dummy snake in the Queen’s powder box to amuse her.

Zoe Burke, editor of Hitched.co.uk said: ‘I’ve seen thousands of weddings over the past decade and have spoken with so many couples – that shared sense of humour is really the key to a solid and lasting companionship.

‘As the late Queen said of her husband, Prince Philip, “His sense of service, intellectual curiosity and capacity to squeeze fun out of any situation – were all irrepressible. That mischievous, enquiring twinkle was as bright at the end as when I first set eyes on him”.’

The most memorable couples tiff from the Royal duo came in 1954, seven years after they married.

During a state visit to Australia the couple had an argument outside their chalet in Victoria, after Philip stormed out the front door.

The Queen reportedly charged after him and was visibly angry, even hurling tennis shoes at him.

The couple moved back inside before the Queen remerged to apologise for the scene.

‘I’m sorry for that little interlude, but as you know, it happens in every marriage,’ the Queen said.

The late monarch was right, it does happen in every marriage and the important thing to remember is that with communication, honesty and forgiveness, every issue can be resolved.

Burke said: ‘Communication will keep your marriage alive – it’s so important to take the time to really talk to each other, and remember that as you both mature, so should your relationship.

‘If you ever have problems or concerns, don’t expect the other person to intuitively know – that’s a lot to ask of anyone.’

The royal couple rarely ever showed affection to each other in public but when they did it meant even more.

Occasionally Philip would give his wife a peck on the cheek, even if it was slightly unprofessional.

However the stand out moment was in 1953 at the Queen’s coronation when Philip gave her a tender kiss.

Sometimes it’s important to remember that less is more and that just because you or your partner aren’t into public displays of affection doesn’t mean you aren’t madly in love.

Mutual support is everything

At the Queen’s coronation Philip swore to be her ‘liege man of life and limb’ having already sacrificed his Greek title, naval career and religion for her.

This immense amount of sacrifice could have fostered some resentment between the two but Philip was set on supporting his wife.

It’s also important to acknowledge the sacrifices you make for each other and to thank your partner for them.

The Queen said at their 50th wedding anniversary: ‘He has quite simply been my strength and stay all these years.’

It’s good to have different hobbies and interests

Philip once said: ‘It’s the secret of a happy marriage to have different interests.’

This allows for independence in your relationship but it also gives you more to discuss with your partner.

You are also able to see each other in a new light when you try new things and this can help boost attraction levels.

Don’t quit when things get tough

Philip spoke of what he believed the secret to a long happy marriage to be at his golden wedding anniversary.

‘I think the main lesson that we have learnt is that tolerance is the one essential ingredient of any happy marriage,’ he said.

‘It may not be quite so important when things are going well, but it is absolutely vital when the going gets difficult.

‘You can take it from me that the Queen has the quality of tolerance in abundance.’