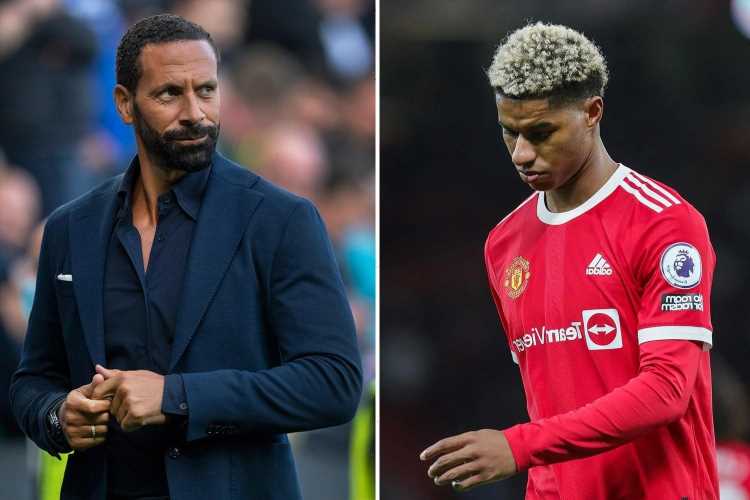 RIO FERDINAND did not hold back in his brutal assessment of Manchester United’s surprise 1-0 loss to Wolves at Old Trafford.

The former Red Devils centre-back accused some of the players at his old club of failing to take control of play and namechecked five aces including Marcus Rashford. 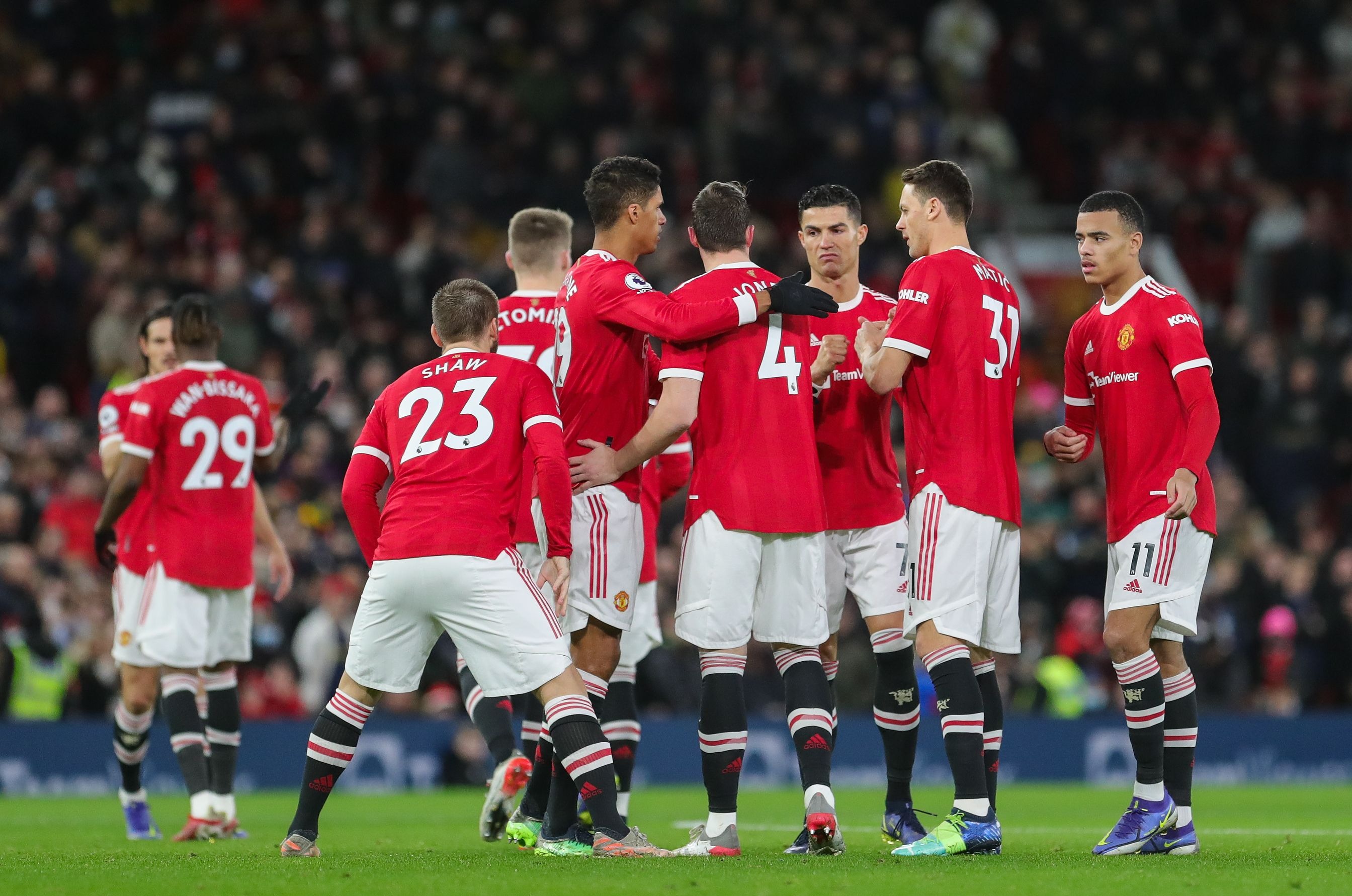 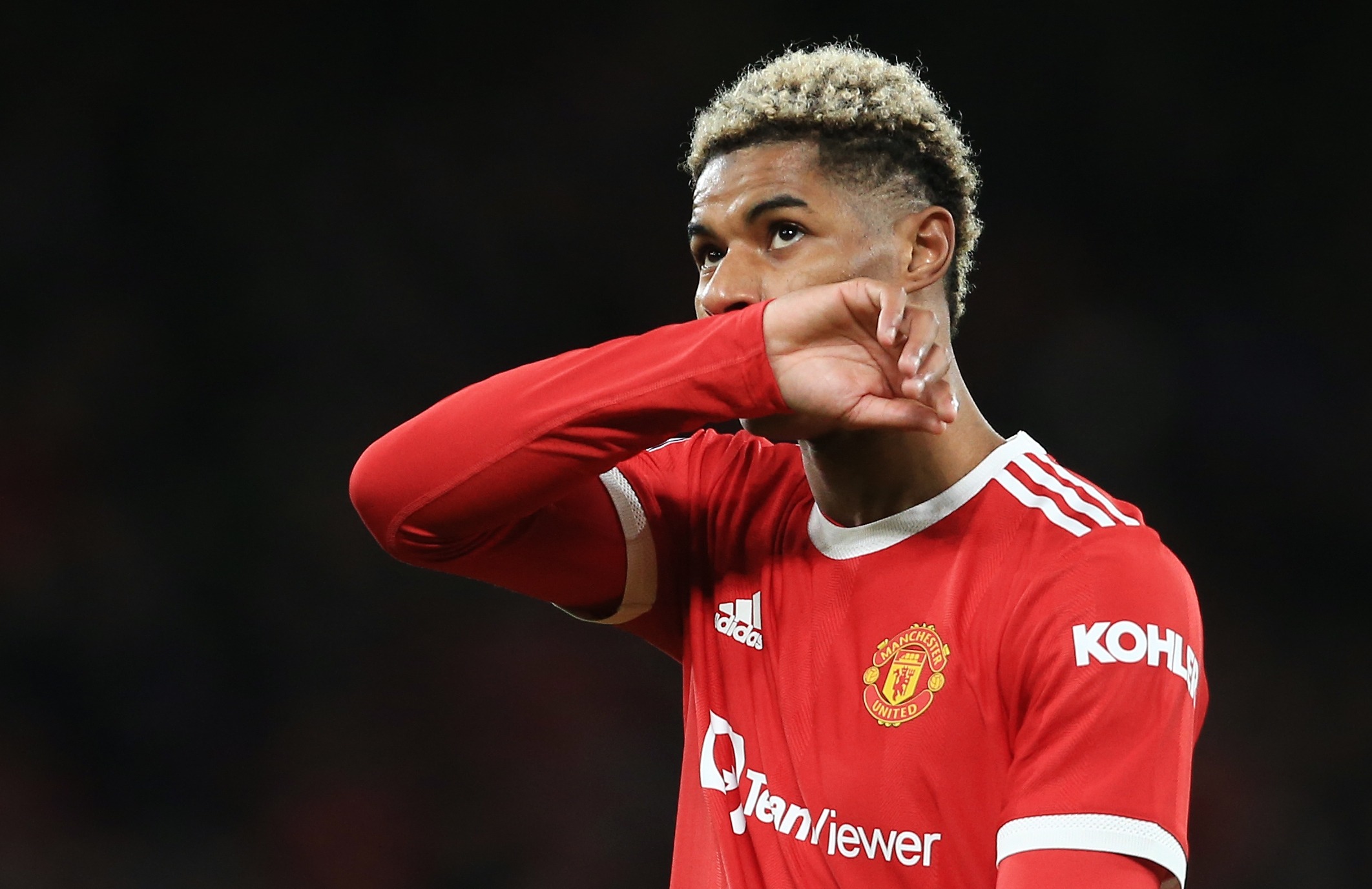 And it saw Wolves picking up their first league victory at the ground in 42 years with United facing Aston Villa in the FA Cup next.

On his Vibe with Five show on YouTube Ferdinand, 43, said: "We haven't yet seen the Sancho of Dortmund and Rashford looks like a shadow of his former self.

"Cavani isn't firing really, Wan-Bissaka is shot of confidence, Maguire is lacking confidence at the moment.

"I think that's a big part of our problem, we don't control enough of the games, and that's down to individuals but also the shape of the team.

“I think there's so much to improve on, there are individuals but also the team shape as at the moment it doesn't seem to be suiting certain players.

“Certain players aren't showing what they're about.

"I'm waiting for the players individually to be built up and that's one of the big key points.

“I thought that was going to be a real jolt, and a real jump and a real shift when this new manager came in.”

United have picked up three wins from their last six games across all competitions with the club dropping to seventh in the top tier and four points behind Arsenal who are fourth.

However, the Red Devils do have a game in hand on the Gunners and fifth-placed West Ham with the teams all battling for the Champions League spot.

Since Rangnick’s arrival, the club notched up two slim 1-0 victories in the league against Crystal Palace and relegation battlers Norwich.

But they did seal a convincing 3-1 win against Burnley two days before New Year.

United, who managed just two shots on target against Wolves, will hope for far better performances with the club taking on Steven Gerrard’s Villa side away in the league following their FA Cup duel.

And Ferdinand wants to see Rangnick inspire confident performances from his squad with the club facing a tricky home clash with West Ham after their trip to Villa.

The former England star added: "Yes, he (Rangnick) needs time, but again after the first game I haven't seen a real shift in that confidence and those performances from individuals to elevate us as a team and that's what we need to see."