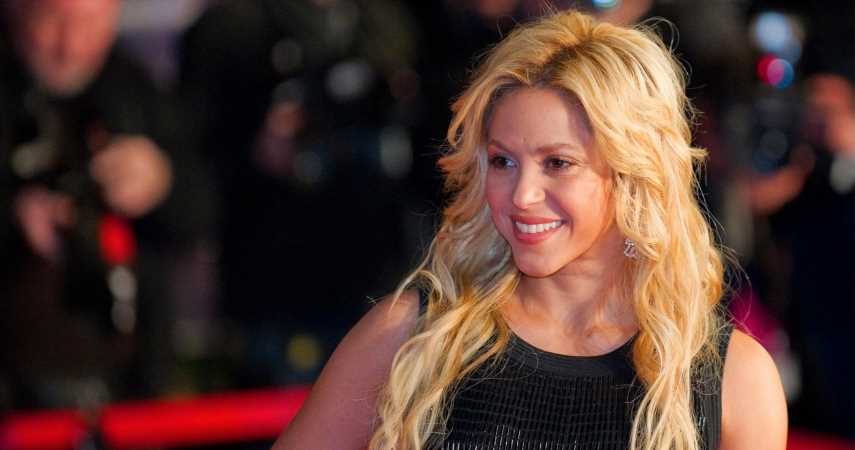 Colombian sensation, Shakira, has taken to social media to vent about a horrifying moment she recently experienced while out with her son. The two were sharing some time together in a park in Barcelona when according to Shakira, she was suddenly attacked and robbed. However, this story doesn’t contain the same elements that most celebrity robberies do. This crime was committed by wild boars.

RELATED: Beyonce Victim Of A Robbery, $1 Million Worth Of Items Stolen

With those hips that ‘don’t lie’ and that unmistakable Columbian flare, Shakira never fails to entertain her fans. Typically, it’s her commanding voice and her impeccable dance moves that take the spotlight, but not this time.

Today, the focus is being put on the traumatic incident that she faced while trying to enjoy the day in a park with her son.

The unsuspecting starlet was aware of the fact that boars had recently become a problem in the park, but she never thought that she would be subjected to such a close encounter by the wild animals.

As it turns out, her stroll through the park was rudely interrupted by two boars that seemingly wanted to join her on her adventures.

She seems to have been engaged in a scuffle with the wild animals, as she describes the moment that they came at her and robbed her of her handbag. Shakira tells The Guardian, “They were taking my bag to the woods with my phone in it. They’ve destroyed everything.”

Fans were stunned to hear that this superstar and entertainer extraordinaire had come so close to the dangerous animals, and judging by the disheveled, torn-up appearance of her bag, it seemed that she and her son narrowly missed injury during their unsuspecting meet & greet in the wild.

“Look how they left my bag, the two wild boars that attacked me in the park,” said Shakira, as she drew attention to the damage that they caused.

Clearly frazzled by her encounter, Shakira went on to nudge her son, asking him to talk about how she bravely battled against the animals, fighting for their safety and apparently taking the win.

Thankfully, Shakira and her son managed to evade injury. The same cannot be said for her bag or her phone.