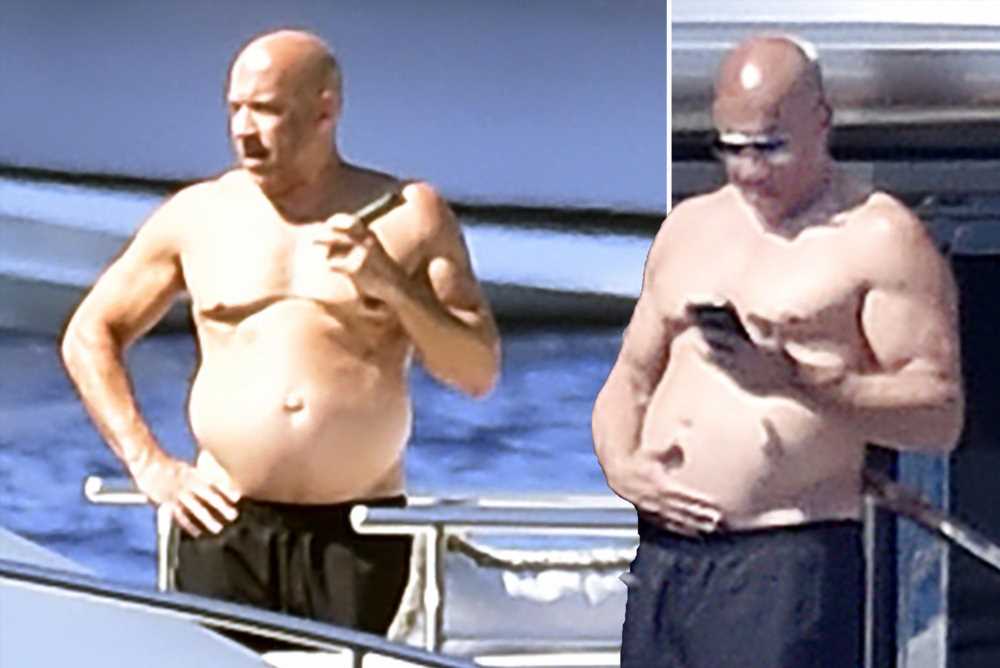 Vin Diesel is in vacation mode.

The “Fast & Furious” actor was spotted relaxing — sans a shirt — on a yacht in Portofino, Italy. 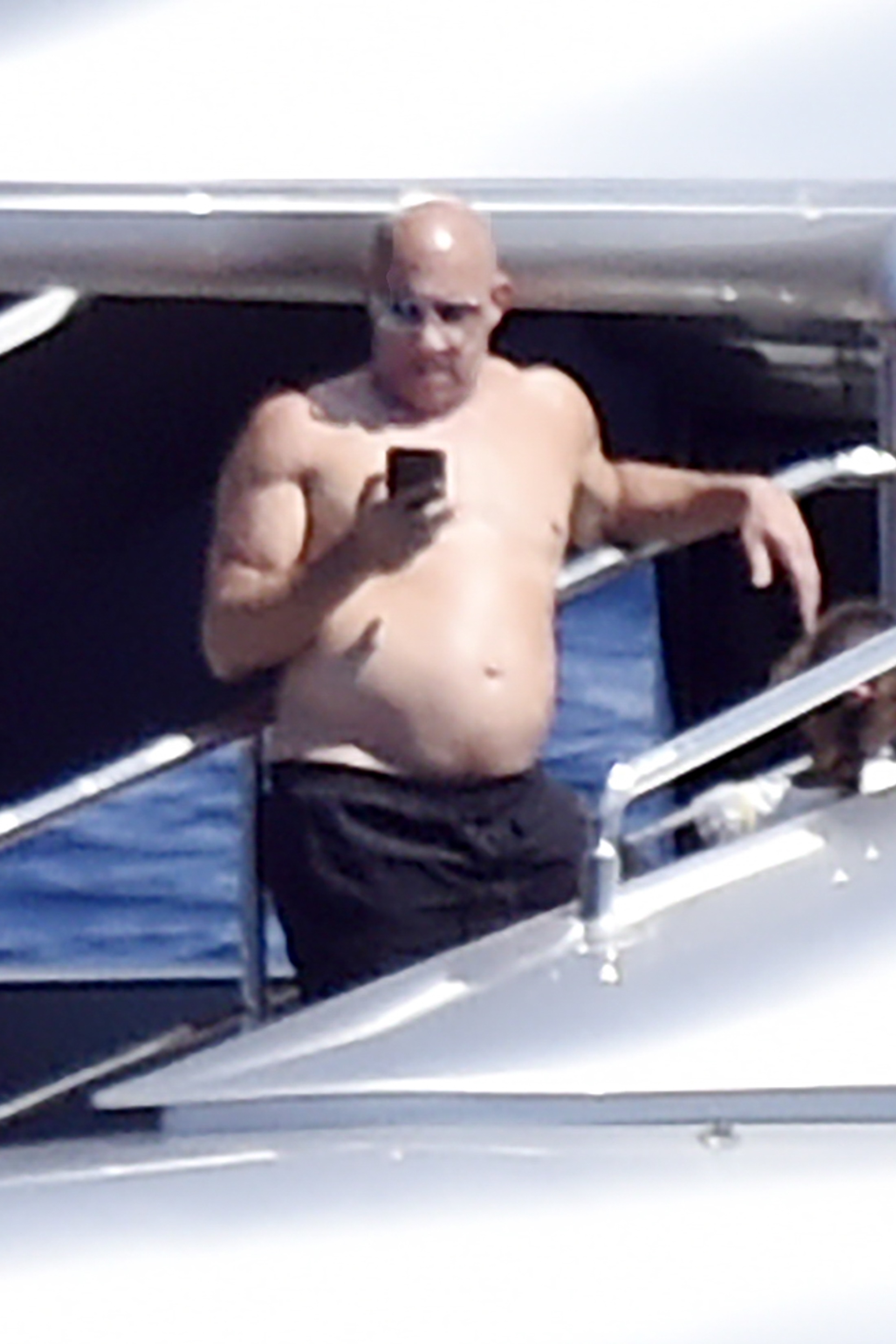 He wore a black bathing suit and sunglasses for the outing and, natch, was snapped checking his cell phone.

The 54-year-old actor was joined with his longtime girlfriend, Paloma Jiménez, and their three children: Hania, 13, Vincent, 11, and Pauline, 6. 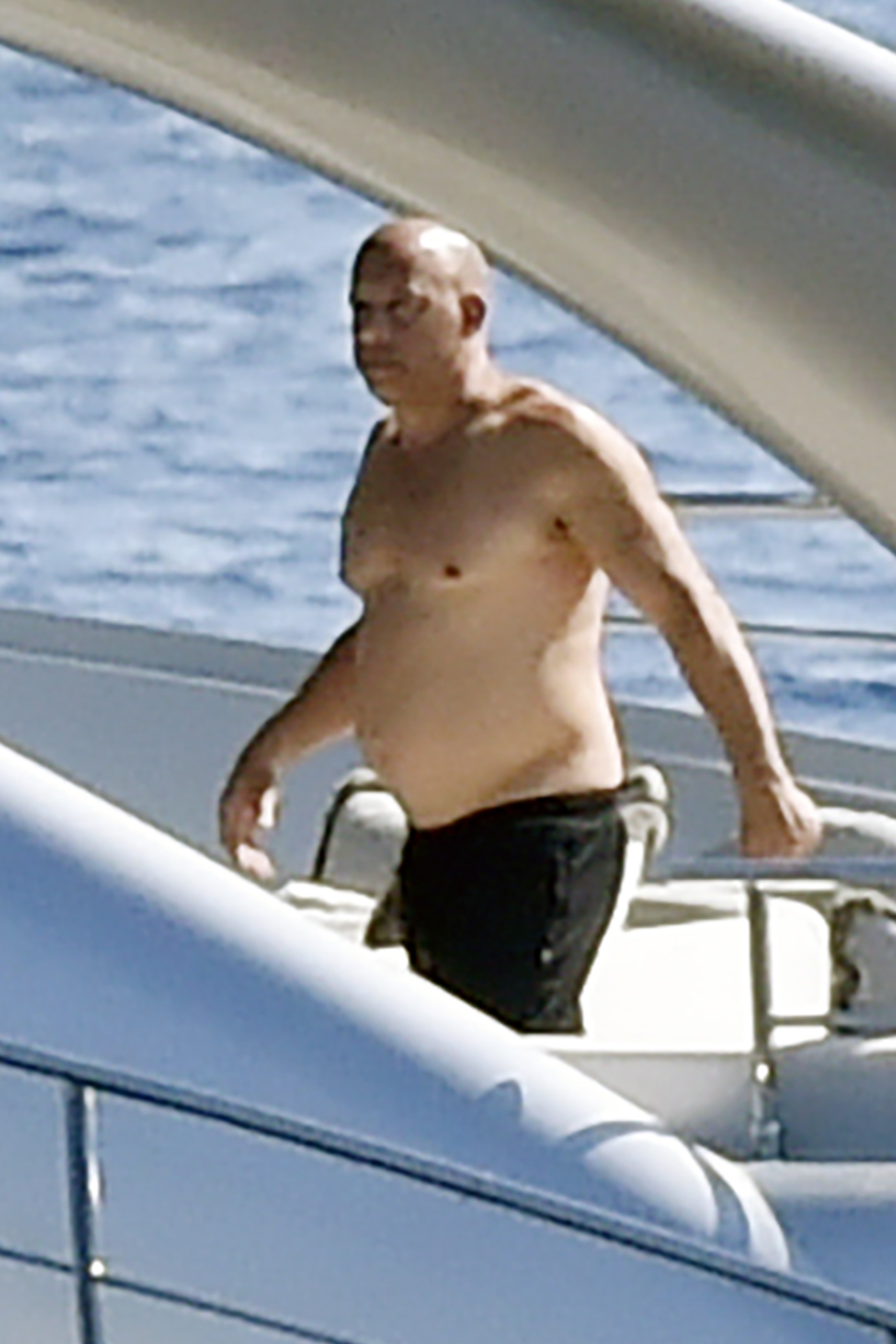 “Venice was filled with so many magical moments, ones that I hope to share with you,” he captioned a post from his visit. “For now, I have selected two of those moments that bookend what some will call the best show of the year! Saying hello to my New York brother @diddy at the beginning, and saying farewell to my Italian brother “lil Dom” haha, at the end.” 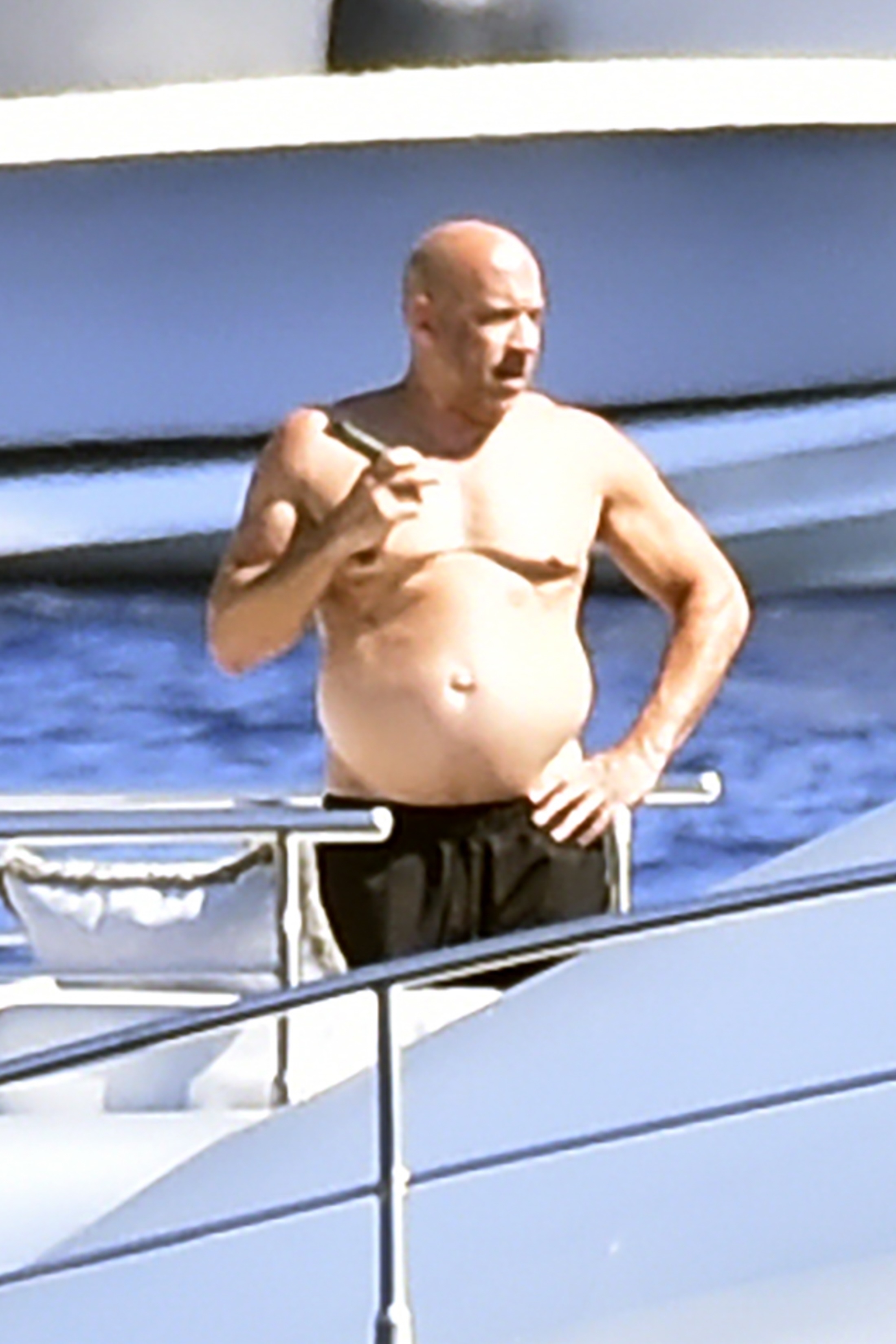 Diesel’s less-than-shredded torso has become a talking point in the past, most notably in 2015, when he was spotted on a Miami balcony looking more like the middle-aged father of three he is and less like a Marvel hero. 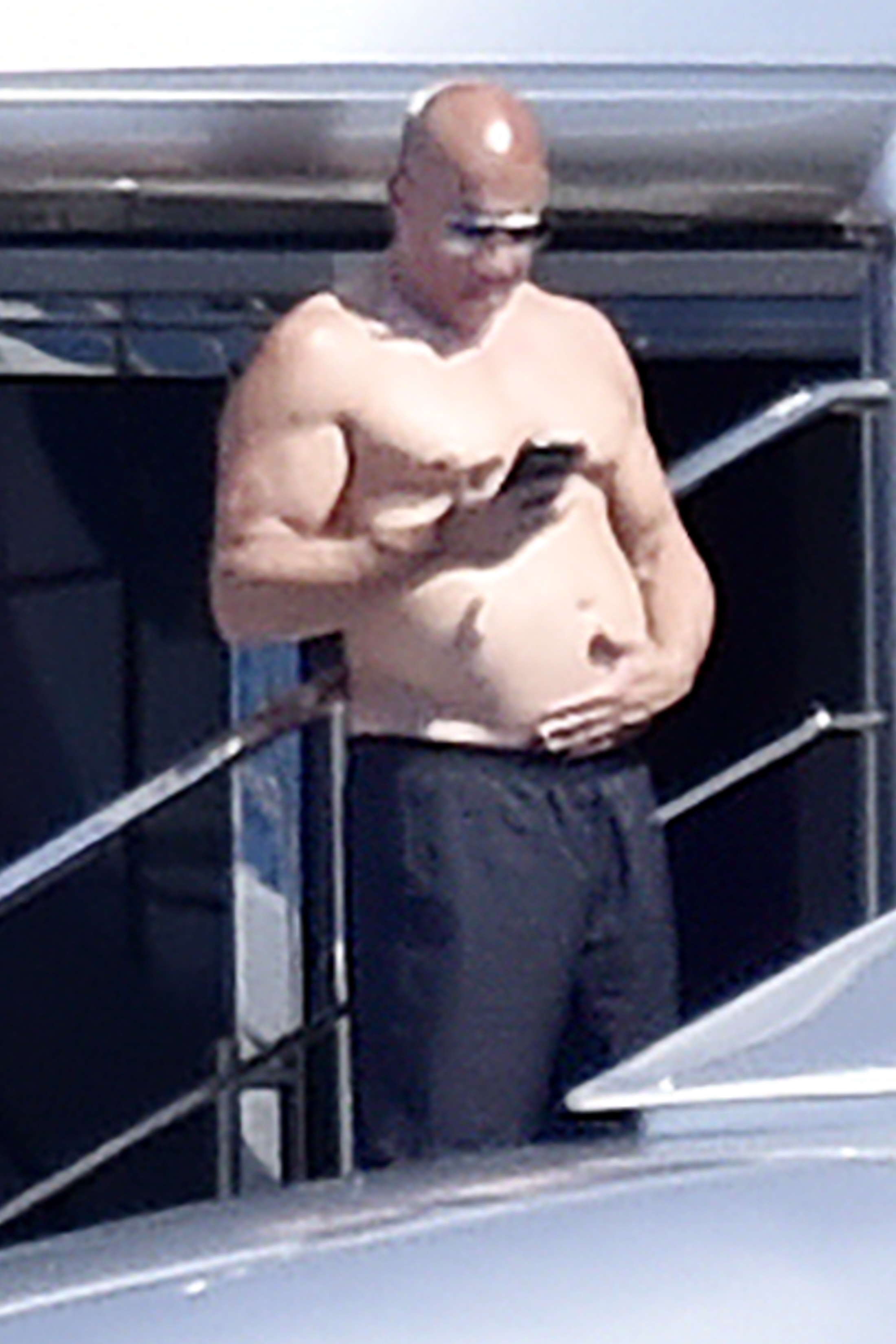 “It is amazing the response from the journalists who I have been talking to for the last two days in New York,” Diesel said via Instagram during the news cycle around the pics. “Today one wanted to see the dad bod. Haha. I am wondering if I should show the picture… Body shaming is always wrong! What do you think?”