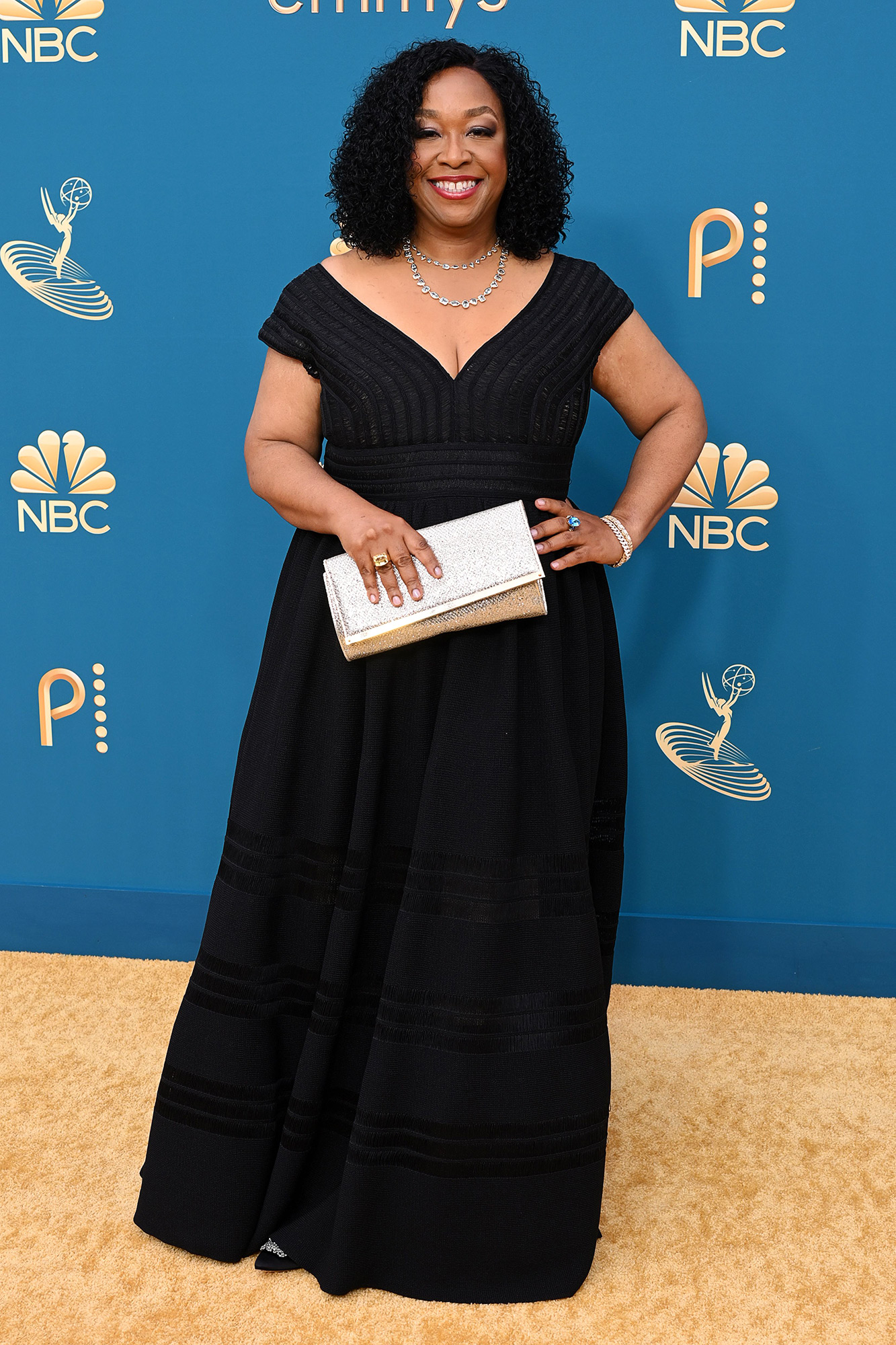 Wishing her the best. Grey’s Anatomy, creator Shonda Rhimes opened up about Ellen Pompeo leaving the medical drama — and shared a heartfelt response to the actress’ exit.

“What a wild ride these past 19 seasons have been,” the Shondaland founder, 52, wrote via Instagram on Thursday, November 17. “None of it could have been possible without the incomparable @ellenpompeo, the one and only Meredith Grey. In true #greysanatomy fashion…this isn’t a goodbye, it’s a see ya later! Can’t wait to see what’s in store for Ellen, Meredith and Grey Sloan Memorial.”

Pompeo, 53, announced the news of her impending departure from the ABC series earlier on Thursday. She’s been playing titular character Meredith Grey since the show premiered in 2005.

Every Star Who’s Left ‘Grey’s Anatomy’: Where Are They Now?

“I am eternally grateful and humbled by the love and support you have all shown me, Meredith GREY and the show for 19 seasons!” the SAG winner shared via Instagram at the time. “Through it all … none of it …would have been possible without the best fans in the world. You all are RIDERS and you all have made the ride so fun and ICONIC!!”

In August, news broke that the Catch Me If You Can star was set to appear in a limited number of episodes for season 19. TV Line reported at the time, however, that Pompeo would continue working behind the scenes on the drama as an executive producer and narrator.

The following month, the Massachusetts native elaborated on her decision to take a step back. “I’m going to always be a part of that show,” she told Deadline in September. “I’m an executive producer. I spent two decades of my career on [Grey’s Anatomy] — it’s my heart and soul. I’ll never truly be gone as long as [it’s] on the air.” 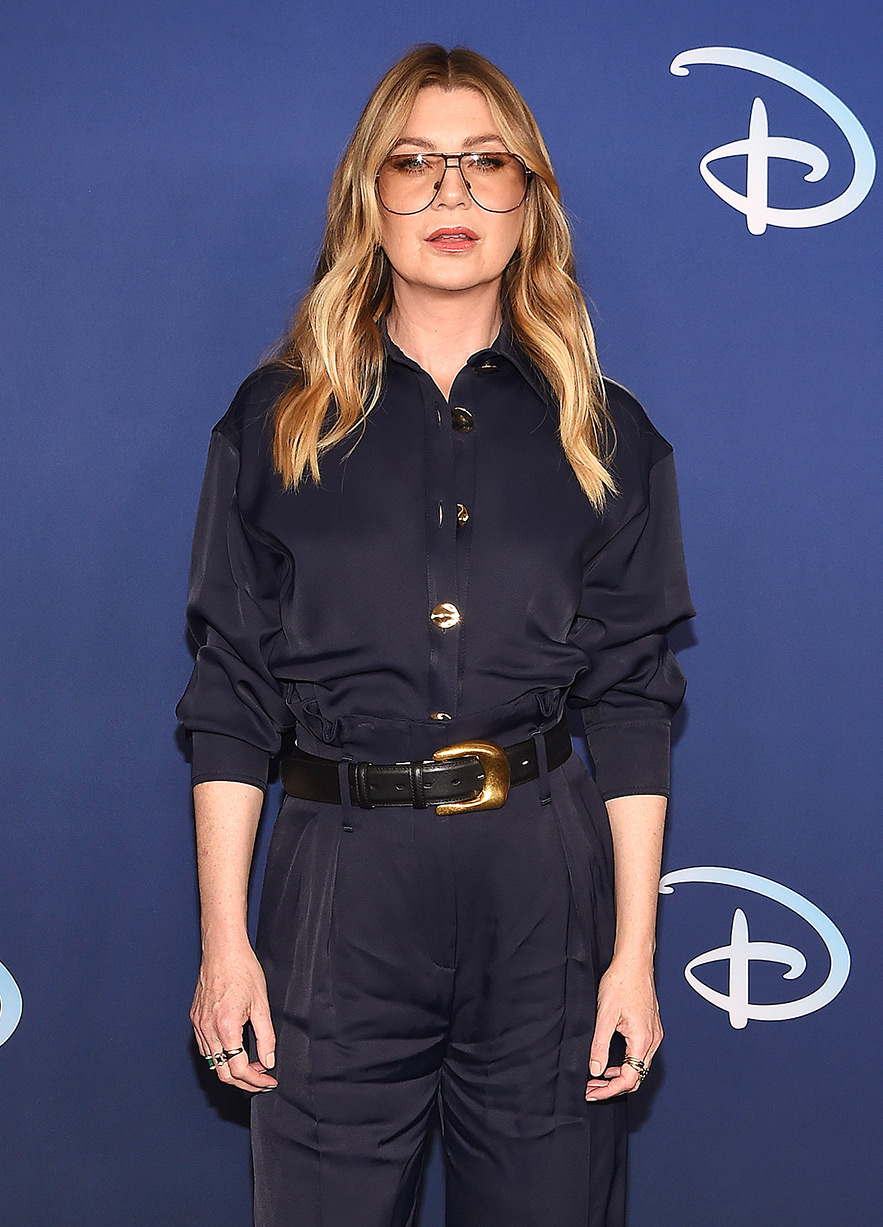 Earlier this month, ABC revealed the date of Pompeo’s final episode teasing that “Meredith leaves Seattle to begin again.” One of the plot points of this season is Meredith’s decision to leave for Boston. The show’s winter premiere, titled “I’ll Follow the Sun,” will air on February 23 of next year. “Big last day!” Meredith says in the clip.

Over the years, the Golden Globe nominee has been candid about her desire to exit the medical show and her costars have weighed in.

“She’s been working so hard in this role for so long,” Sarah Drew, who played Dr. April Kepner, exclusively told Us Weekly in September. “It makes sense that she wants to take a breather and pursue some other things — and still keep her foot in the door. … I wish her the best.”

In October, Jaicy Elliot gave Us insight on Pompeo’s exit and what viewers can expect from the rest of the current season. “Even if she’s not there, she’s the DNA of the show,” the actress, who plays Taryn Helm, said. “So, she’s so present in the show. And you’ll get to know the interns, and they remind me of the first generation [of interns]. The show [is] very much what you want it to be. It’s [a] throwback. It’s really fun.”