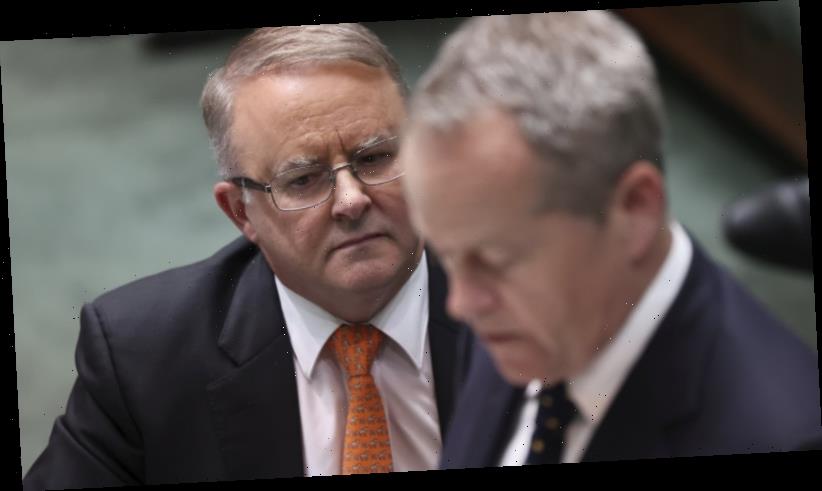 Bill Shorten has taken a thinly veiled swipe at his successor, Anthony Albanese, for adopting a “tiny” policy agenda in opposition.

The former opposition leader will deliver his critique and set out an alternative approach for the ALP during a speech to launch The Write Stuff , a collection of essays by 31 members of Labor’s Right faction, at the Readings bookshop in St Kilda on Sunday. 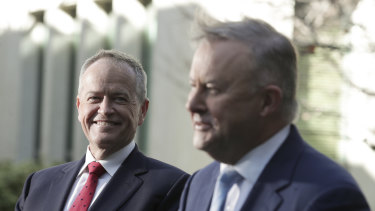 Mr Shorten will say the book takes as its starting point the “clear-eyed view about Labor’s fortunes – and that is that our beloved party’s national vote is declining, has been for some time and that as society changes Labor faces ongoing broad structural disruption”.

But it is Mr Shorten’s message about his 2019 election loss to Scott Morrison and his call to arms for bolder policy development that will raise eyebrows within the ALP caucus.

“I have learnt the lessons of defeat and I have learnt, and the party has learnt, the dangers of taking too large or too cluttered a policy agenda to the electorate,” he will say. 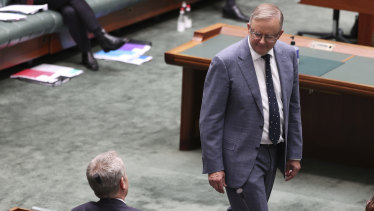 “There is plenty of room between the party of too many ideas and the party that is such a small target that people may not know what it stands for.”

Mr Shorten will also say that the book broadly suggests Labor must, as a solution to the challenges it faces, re-engage “with ideas and with Labor values”.

“Anthony Albanese is doing a good, solid job in a time of pandemic where the unity of the national moment naturally favours incumbents. The Morrison Coalition may seem to dominate but he – and they – are beatable.”

Mr Fitzgibbon resigned last November over concerns including climate policy and has ramped up pressure on Mr Albanese since then, declaring he wants to put the “labour” back into Labor and that the party has lost touch with its traditional base.

The former shadow cabinet member is not alone in his concern over Labor’s direction, as Mr Shorten’s speech demonstrates, and with growing expectations of an election in the second half of this year, polls are being watched closely.

The most recent Essential Poll report, released on January 19, had Mr Morrison leading Mr Albanese 51-25 as preferred prime minister, while the Prime Minister’s approval rating was 61 per cent to the Opposition Leader’s 42 per cent. Labor trailed 49-51 in the final Newspoll of 2020, too.