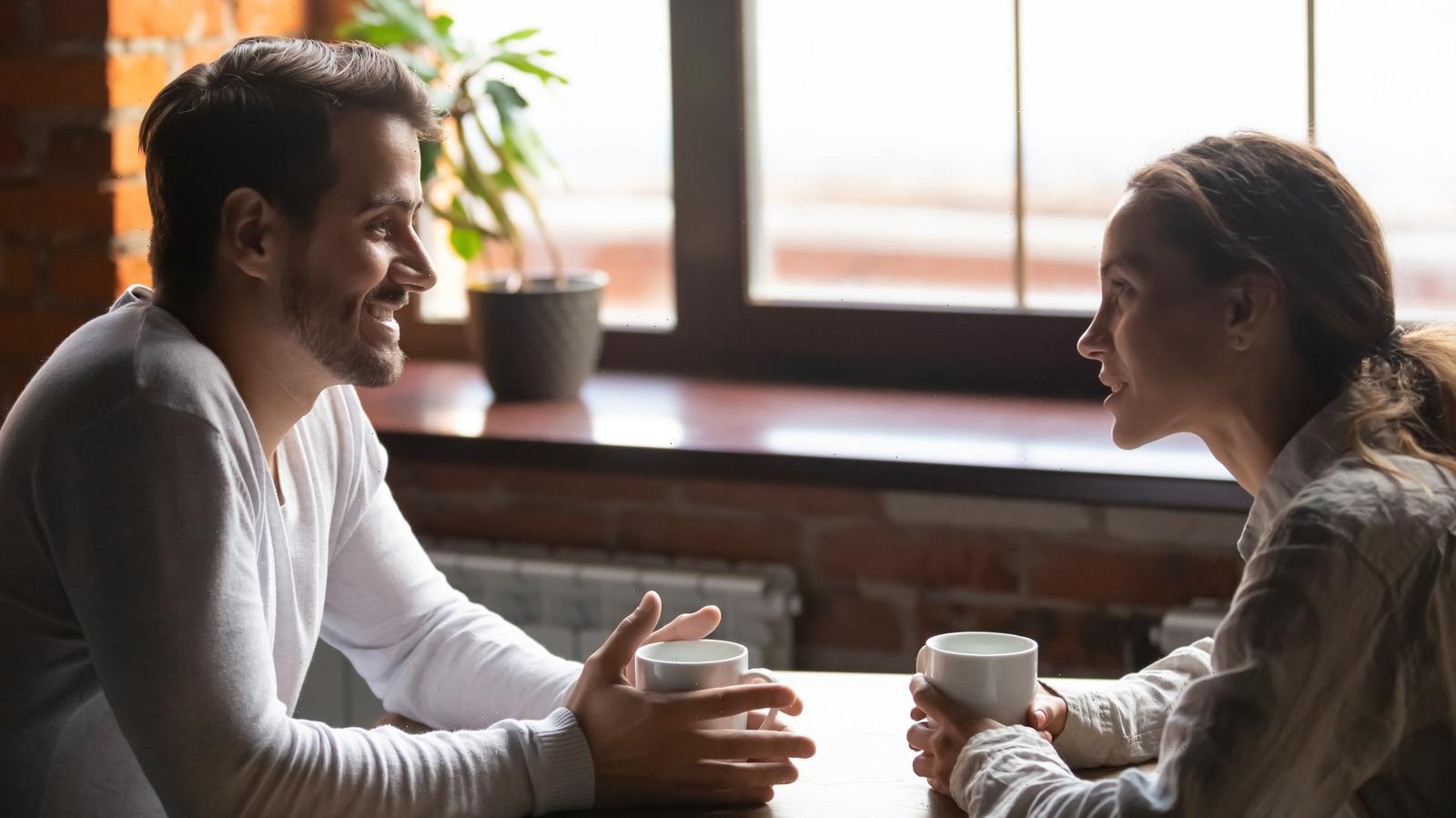 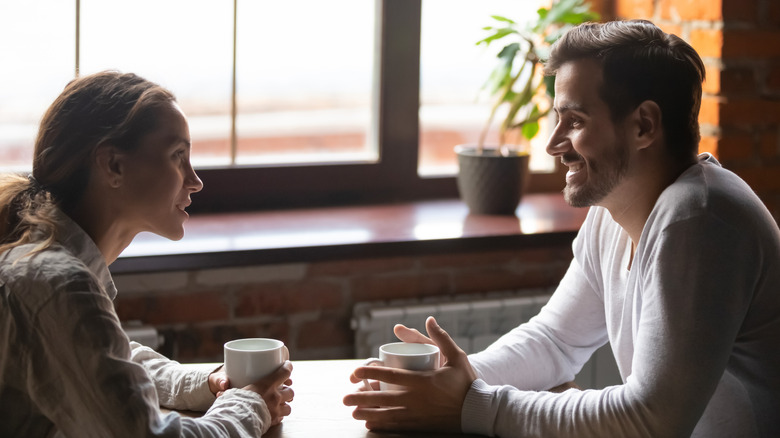 In the world of persona and identity, astrology is something that many hold near and dear to their hearts. Understanding one’s sign means that you can get a feel for their quirks, habits, and sometimes what truly makes them tick. Simply knowing someone’s birthday, or understanding their sun and moon signs, can help another person get to know them better and what they are all about. Why is that? Well, horoscope enthusiasts believe that where the sun, moon, and other planets were located at the time of birth can impact dominant and non-dominant personality traits, as well as one’s outlook on life, communication style, and their behavioral tendencies, (via Cafe Astrology).

When on a first date, the one thing we are all trying to do is understand the other person and whether or not we’ll vibe and mesh together well. What better way to get to know a person than to know their character, right? But, is asking someone their sign on the very first date a good idea or a major red flag?

Bringing up horoscopes on the first date could have its benefits

Whether or not you should ask someone their sign on the very first date is a toss up. For some, astrology is the ultimate way to understand someone and what they are about. For others, it’s a bunch of mumbo-jumbo that people make up for fun. Overall, women tend to buy into astrology way more than men (via Cosmopolitan). Studies show that only 20% of men buy into astrology and the readings of the sun, moon, and other planets, which is far less than women (via Pew Research Center).

However, more often, younger generations believe in astrology and the kicker is they believe it has a lot to do with dating overall. A study of 1,000 people ages 14 to 29 showed that 75% of millennials and Gen Z’ers believe in astrology, with 66% believing that astrology has a huge impact on romantic compatibility (via MTV).

While your date may not believe in astrology, if you’re someone who understands and holds it to be true, asking about their sign (ask for at least their sun and moon) may help you determine if you should ask for a second date or forget it altogether. So, why not take the plunge and go all in!