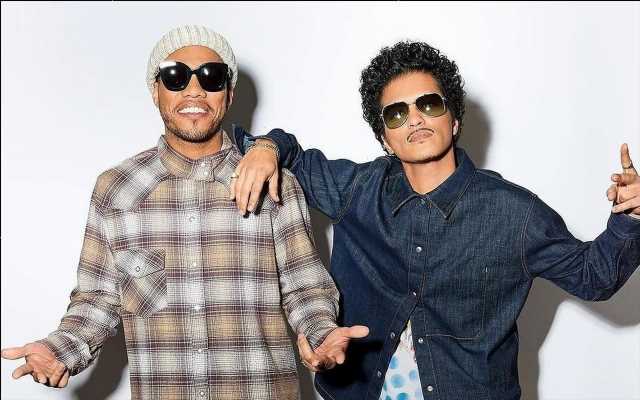 Bruno Mars and Anderson .Paak have added new prizes to their collection as they pick up three coveted gongs at this Year’s Soul Train Awards, thanks to their collaborative project.

The supergroup, featuring Bruno Mars and Anderson .Paak, opened the show at the Apollo Theater with the song “Fly as Me”, and then took home honours for Song of the Year and Video of the Year, as well as the Ashford & Simpson Songwriter’s Award.

It was also a big night for Ashanti and Maxwell, who both performed as well as picking up the Lady of Soul and Legend awards, respectively, and Jazmine Sullivan, who scored two big trophies, including Best R&B/Soul Female Artist.

The complete list of 2021 Soul Train Awards winners is: