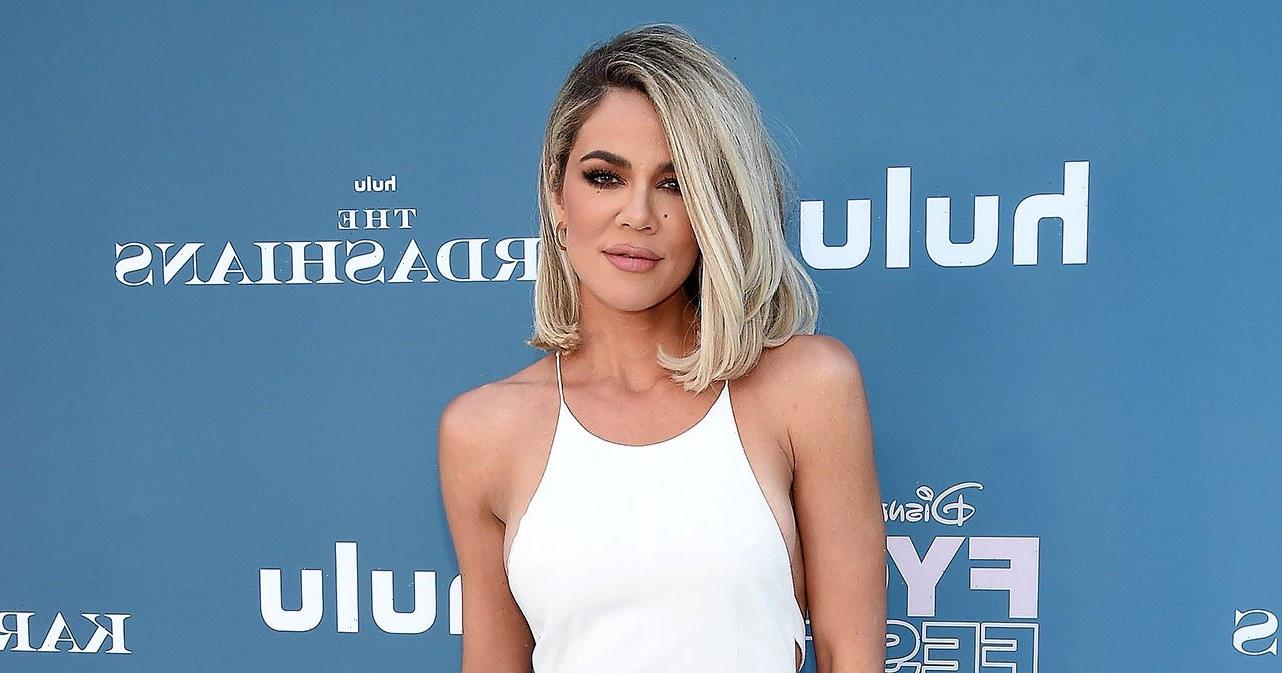 Shortly after Khloé Kardashian and ex-boyfriend Tristan Thompson welcomed their second child together via surrogate, the reality TV personality seemingly hinted at their new arrival.

“Sing baby 🤍,” Kardashian, 38, captioned a July 28 Instagram video of a sunset at the beach. Her footage also included Alina Baraz’s “To Me” single playing in the background.

While the Good American designer didn’t further address her social media upload’s meaning at the time, the lyrics hinted that it had “been awhile since you heard from me” and that Baraz stays “alone [to] protect my energies.” The song also boasts that the singer “counts my blessings” for “good people, good nights, good highs [and] good health.” 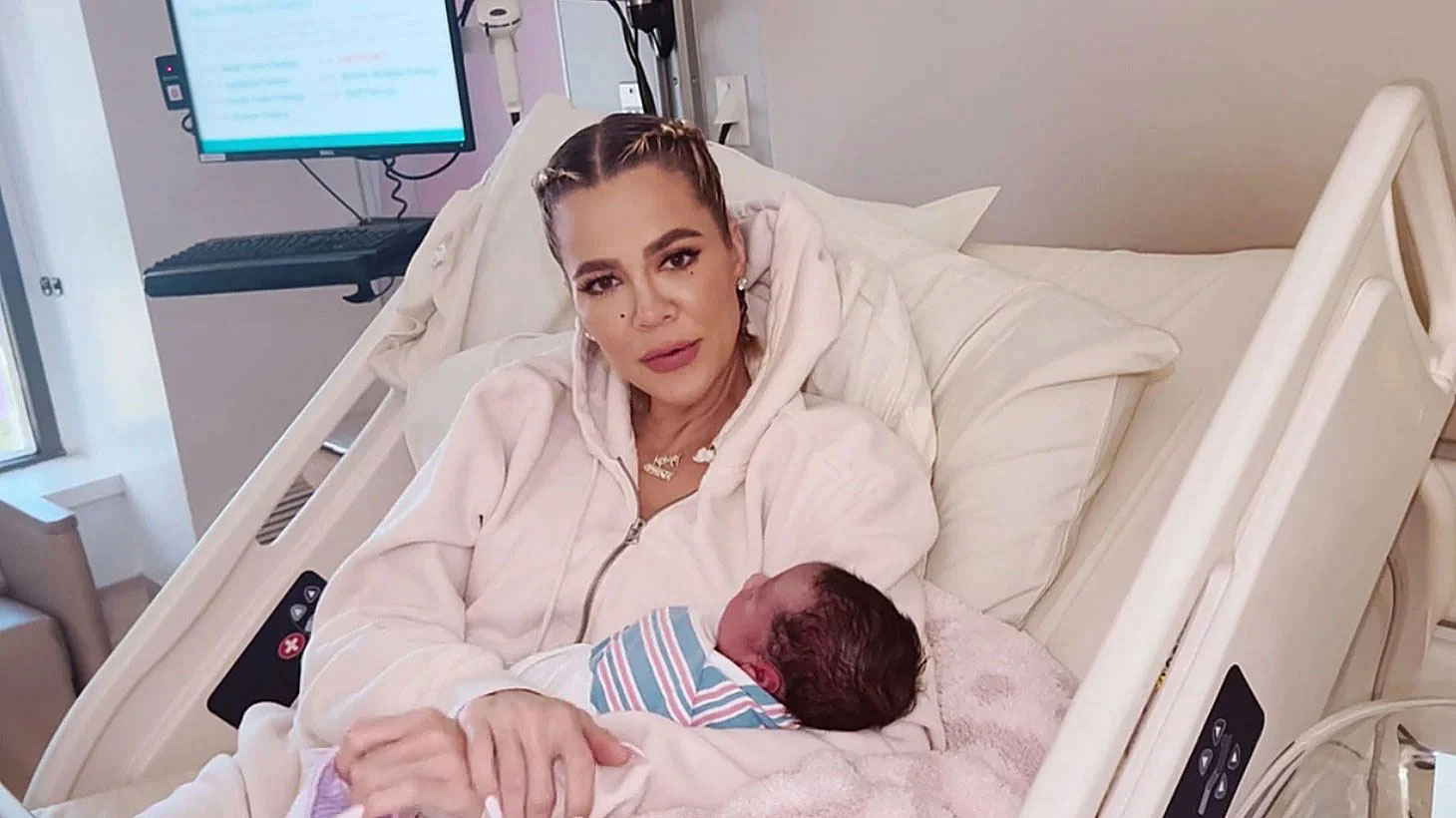 The date of Kardashian’s post — which mother Kris Jenner “liked” — corresponds with the date her surrogate went into labor, as captured on The Kardashians.

“Now that my son is here, I get to move on, and I get to enjoy,” the Revenge Body alum said in the Thursday, September 22, episode of the Hulu docuseries.

When Did Khloe and Tristan Decide to Have a 2nd Child? A Timeline

During the season 2 premiere, which aired on Thursday, fans watched sister Kim Kardashian pick up Khloé as they drove to Cedars-Sinai Medical Center in Los Angeles for the delivery.

“It’s almost like I get to close that chapter and be done with this trauma and put it behind me. Now I finally get to start the healing process,” Khloé added, holding her newborn son in the hospital. “Now I get to start enjoying my life with two kids in it and figuring this out.”

The fitness influencer, 31, had sued the Canada native for child support in December 2021, alleging he was the father of her then-unborn son. According to the court documents, Thompson and Nichols had slept together that March which was before he and the Keeping Up With the Kardashians alum broke up. While the professional basketball player initially denied Nichols’ claims, he later confirmed Theo’s paternity in January.

Khloé, for her part, found out about Thompson and Nichols’ baby news shortly after the lawsuit made headlines.

“I find out what Tristan is doing with the rest of the world. A courtesy would be not doing it. But fine, if you do it, you are not even going to give me a f—king heads-up before the rest of the world?” she said in a June episode of The Kardashians. “It is just an additional slap in my face. It is humiliating. I am embarrassed. I would prefer to be alone than to be around people.”

In Thursday’s episode, Khloé was unsure whether or not to allow Thompson to join her in the hospital room to meet their son.

“I’ve been on the fence about letting Tristan come to the hospital or not, but Tristan wants to be here so I just figured, why not let him come? I’ll never get this moment back,” she said during a confessional interview during the episode.

Khloé eventually shared a sweet moment with the former Cleveland Cavaliers athlete in the hospital room before eventually FaceTiming the Safely founder, 66, Kourtney Kardashian and Kylie Jenner. The California native also called eldest daughter True to meet her baby brother, who sweetly asked if his name was “Snowy.”

While Khloé did not name her baby boy Snowy, she did admit during the Thursday episode that she was only looking at names that start with the letter “T,” like True and Tristan.