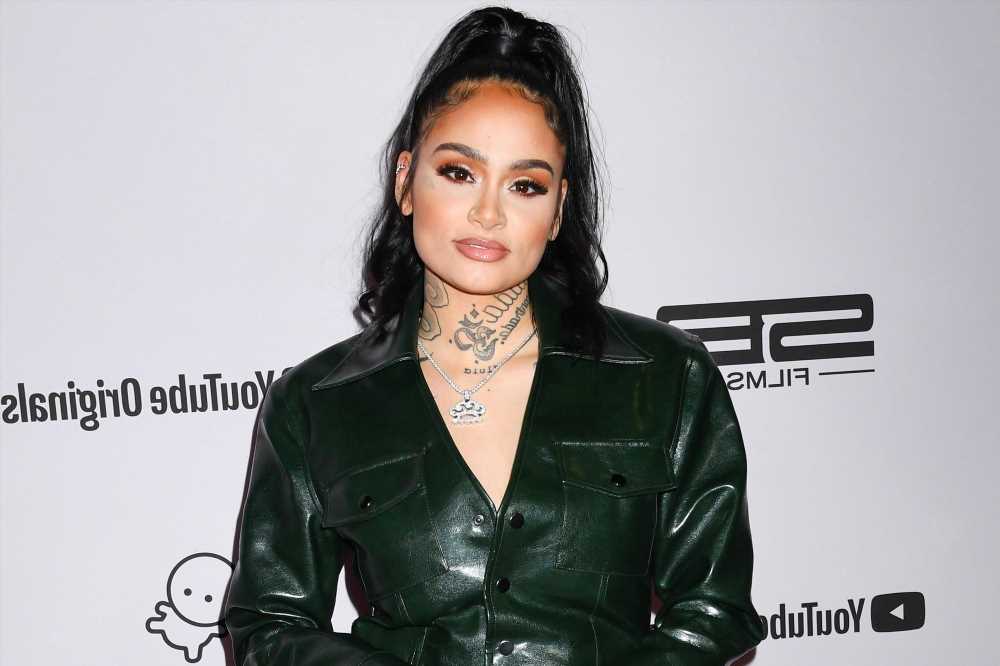 Singer Kehlani has come out as a lesbian in a new TikTok video.

Kehlani — who made the announcement while sitting in her car — joked that she was finally ready to have heart-to-heart conversations with her family and come out, but their response was, “We know, duh.”

“I want you to fall on the floor and be like, ‘Congratulations! We had no idea!’” she said.

The 25-year-old added that she was the only one who didn’t know, calling the closet “f–king glass.”

“So I guess I just wanted ya’ll to know that everyone knew but me,” Kehlani concluded.

She also took to Twitter to thank her fans.

“really grateful for those who see me & love me,” she wrote. 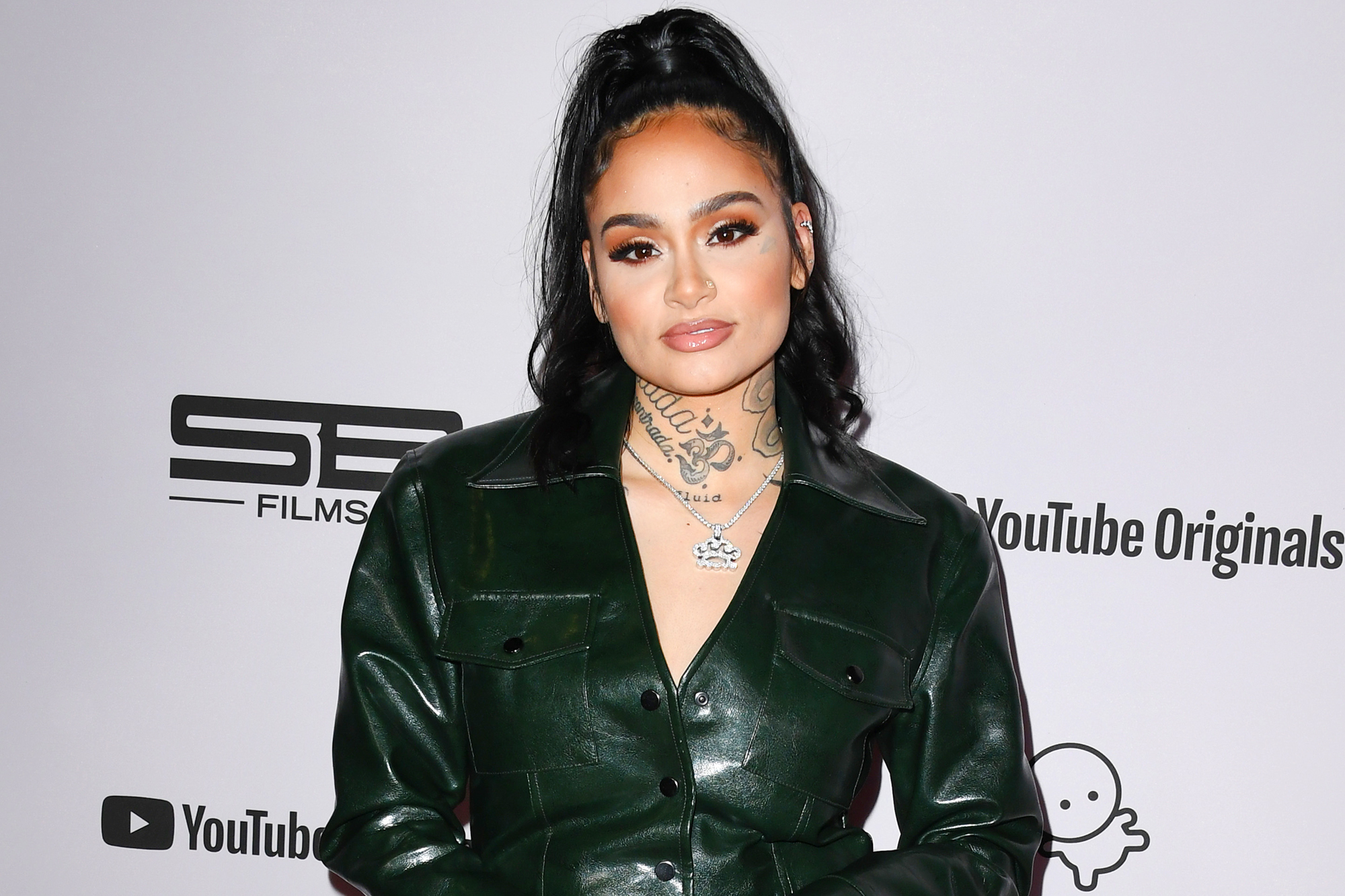 Fans flooded her post with support, with one user writing, “Congratulations and I’m so happy you are speaking your truth.”

Another added, “we love and appreciate you!”

The 25-year-old originally came out as a lesbian during an Instagram Live earlier this month, but many people thought she was joking.

“You wanna know what’s new about me? I finally know I’m a lesbian!” she previously said when people asked her what was currently going on in her life.